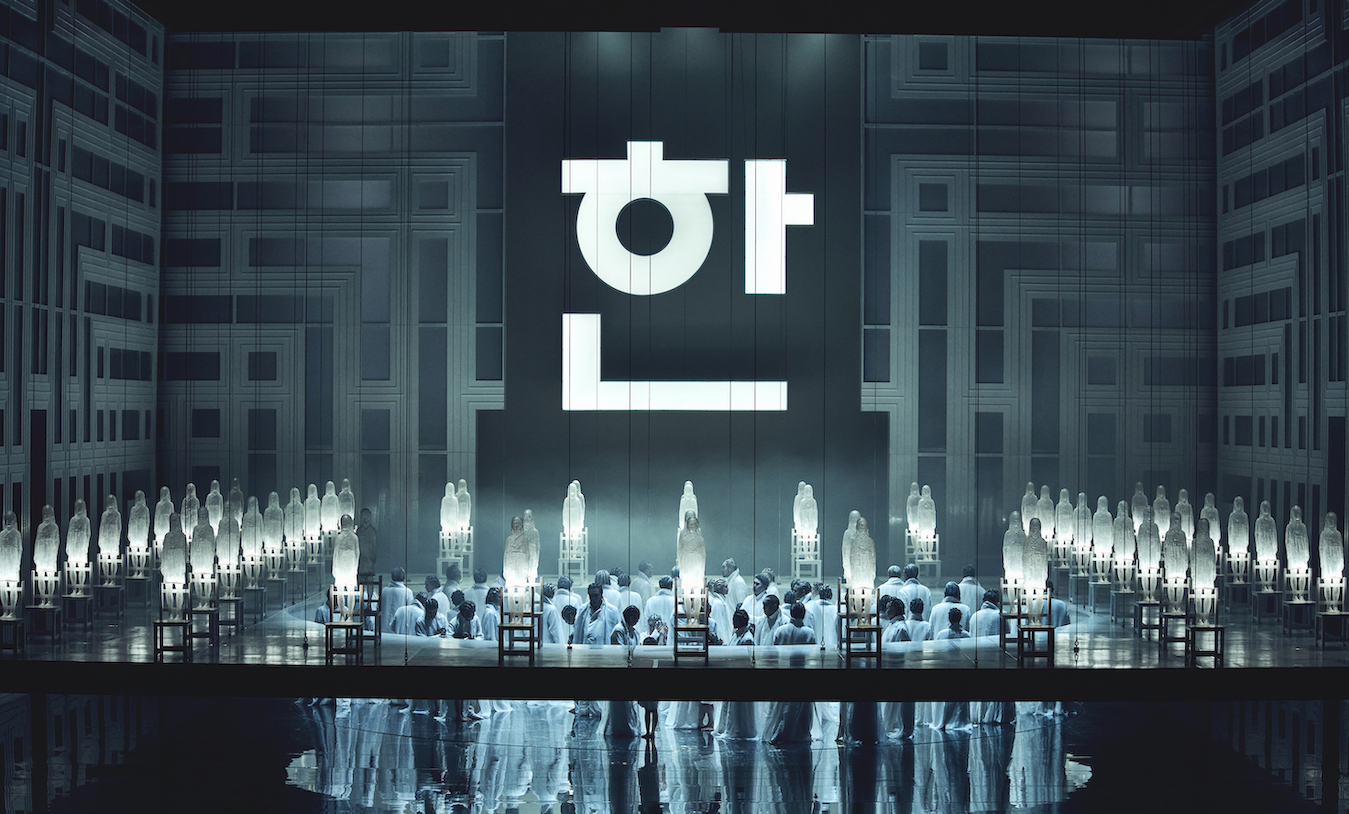 In his search for aesthetic and conceptual unity, Stefano Poda always combines direction, choreography, sets, costumes and lightning: his personal seal is founded on a visionary, multi-level imprint balanced between ancient images and contemporary art. On stage he speaks his own language, immediately recognisable, erasing the barriers between different genres and disciplines, in order to create an all-embracing experience, a world of total art. His way of doing theatre is not a mere story-telling, but a plastic, holistic dimension, able to blend together design, architecture, sculpture, painting, music and dramaturgy.

Stefano Poda’s worldwide career numbers about one hundred productions. Recent projects include Dvořák’s Rusalka for the opening season of the Théâtre du Capitole de Toulouse (co-production with The Israeli Opera); Alcina (2022 · broadcast on ARTE TV) and Norma (2023) both at Opéra de Lausanne; Rossini’s Eduardo e Cristina for the 2023 Pesaro Rossini Opera Festival. The Tel Aviv Israeli Opera will welcome Poda’s production of Offenbach’s Contes d’Hoffmann, created in Lausanne just before the outbreak of the pandemic.

His iconic production of Gounod’s Faust at Teatro Regio Torino in 2015, a co-production of the Israeli Opera of Tel Aviv and the Lausanne Opera (DVD & Blu-Ray Unitel Classica/C Major) had been broadcast with great success in movie theatres across the world. This is true also for Puccini’s Turandot in 2018 (DVD Unitel Classica/C Major, streaming on Operavision) and Massenet’s Thaïs in 2008 (DVD & Blu-ray, RAI/Arthaus Musik) both staged at Teatro Regio Torino and conducted by Gianandrea Noseda.

He was invited as special guest to the PQ Prague Quadrennial 2019, the 14th edition of the largest international festival of theatre and stage design. In 2018, the Fifth International Experts Forum of the Stage Arts in Beijing was dedicated to “Stefano Poda, Opera Design as total Art Work” at an international symposium at the Forbidden City. In 2019 he received the “Ombra della Sera” Lifetime Achievement Award for Performing Arts at the Roman Theatre of Volterra. 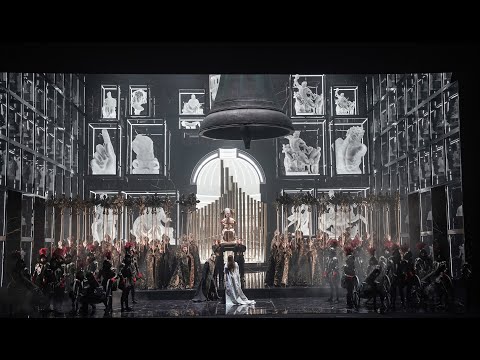 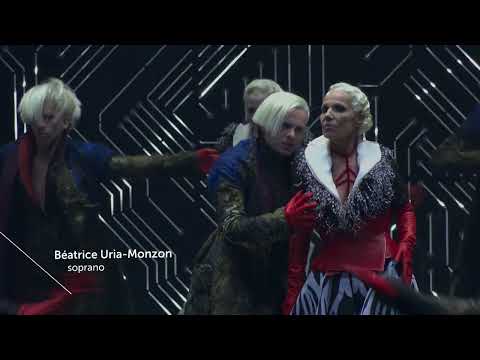 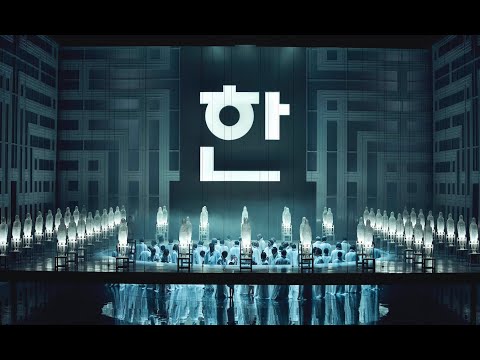 Verdi: Nabucco - reopening of the National Theater of Korea 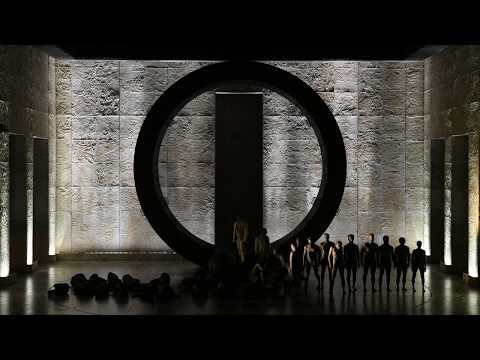 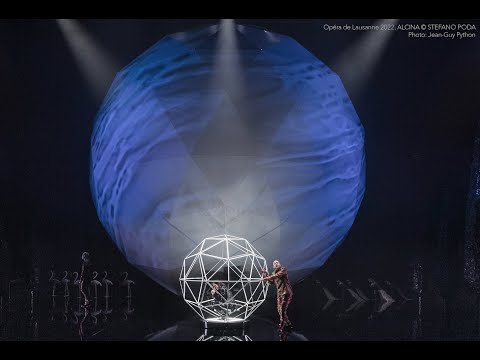 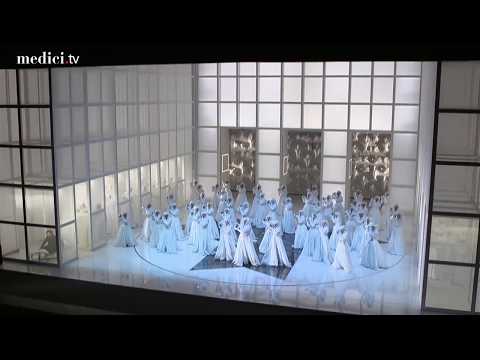 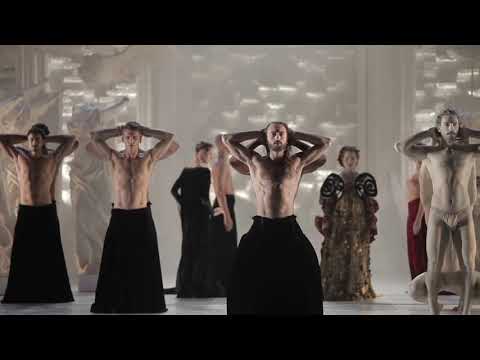 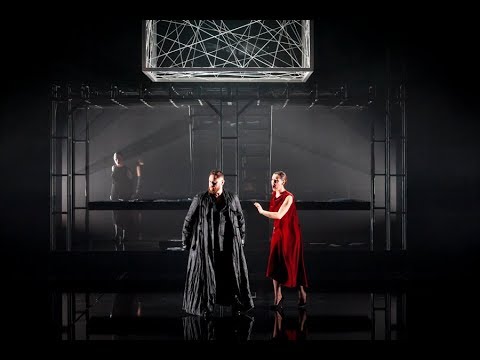 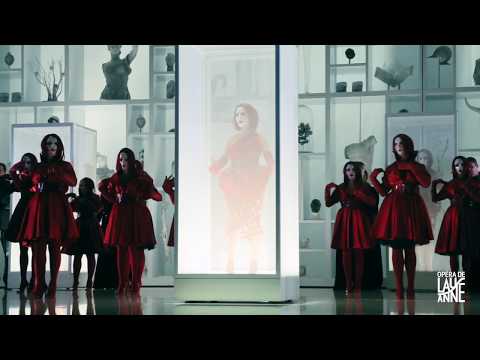