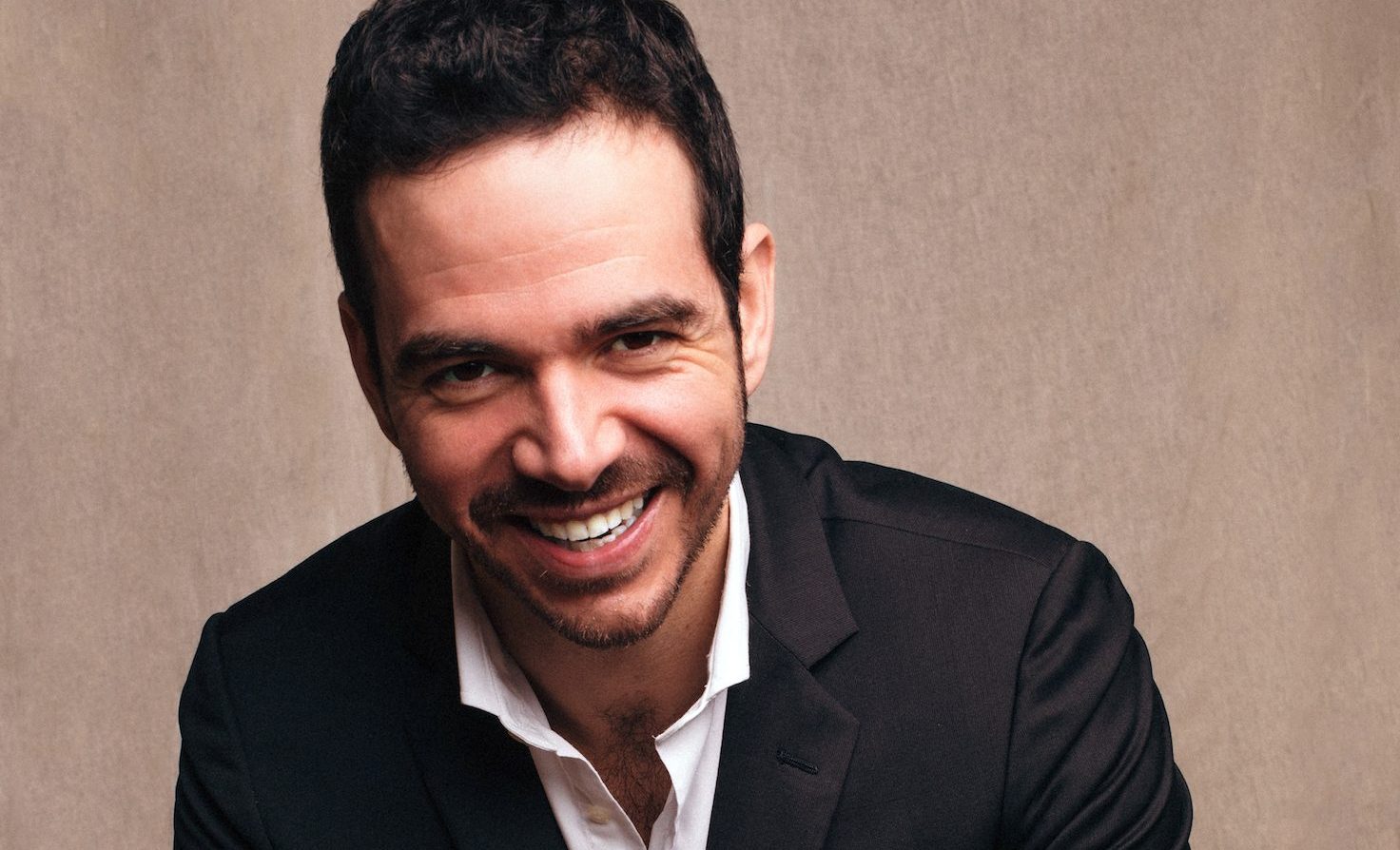 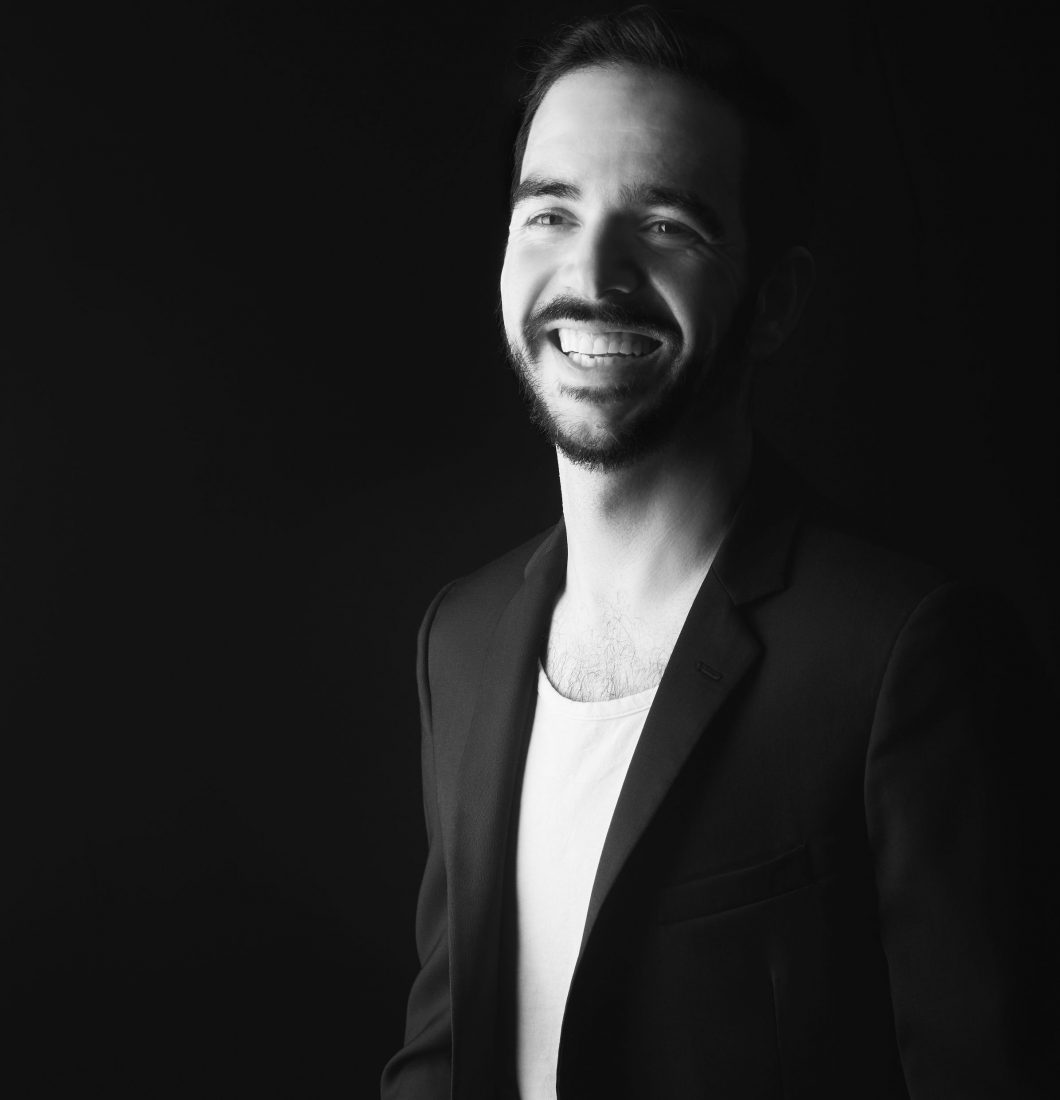 Giorgio Caoduro’s ability to bring voice and drama into perfect alignment made for the night’s most satisfyingly full portrayal. Caoduro’s acting was furthermore unimpeachable. (limelightmagazine.com.au)

Born in Monfalcone, Italy, Giorgio Caoduro is one of the most interesting and celebrated Italian baritones of his generation and one of the reigning Bel Canto singers of today.

He made his debut at the age of only 21 as Belcore in Donizetti’s Elisir d’amore for the Rome Opera, a role he reprised for the San Francisco Opera, La Scala alongside Rolando Villazón and Nino Machaidze, Berlin Staatsoper, Teatro Regio Torino, Teatro Colón Buenos Aires, Teatro Carlo Felice di Genova… He sang Enrico in Lucia di Lammermoor in Sydney, Melbourne, Barcelona and Bologna, and was Dulcamara (L’Elisir d’amore) in Bordeaux and under James Conlon at the Los Angeles Opera.

Particularly fond of Mozart, Giorgio performed the title role in Le Nozze di Figaro at the Berlin Staatsoper, Deutsche Oper Berlin, Aix-en-Provence Festival, the title role in Don Giovanni at the Teatro Petruzzelli in Bari, and Papageno in Die Zauberflöte at the Sanxay Festival.

He made his debut at the Washington National Opera as Lescaut in Puccini’s Manon Lescaut and at Covent Garden as Ping in Turandot. He appeared as Marcello in La Bohème for the Los Angeles Opera, Berlin Staatsoper and Sydney Opera House.

Giorgio’s Verdi roles include Germont (La Traviata) at the Florida Grand Opera, Ford (Falstaff) at the Festival Verdi in Parma, Rigoletto at the Sydney Opera House, Guy de Montfort (Les Vêpres siciliennes) under Daniele Gatti for the Rome Opera and the Welsh National Opera where he also starred as Escamillo in Bizet’s Carmen.

He is the recipient of the 2012 Australian Green Room Award for the best Opera singer of the year.

Giorgio’s Rossini solo album “The Art of Virtuoso Baritone” issued in 2021 on Glossa has been highly acclaimed in the international press.

Recent and forthcoming engagements include Belcore in Donizetti’s Elisir d’amore at Opéra de Lausanne and Dulcamara in the same opera in Rennes, Angers and Nantes, Malatesta in Don Pasquale at Teatro Petruzzelli in Bari and Michonnet in Cilea’s Adriana Lecouvreur at Sydney Opera House. 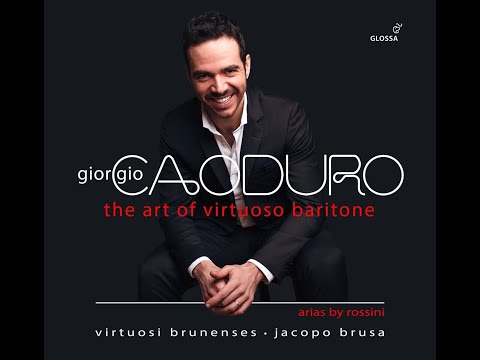 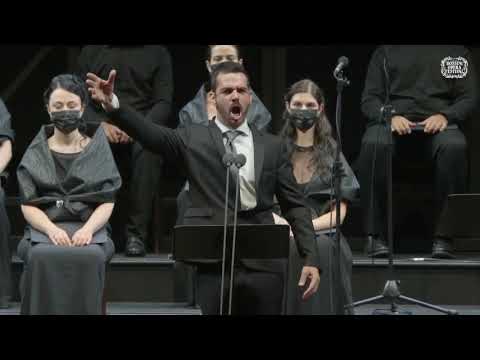 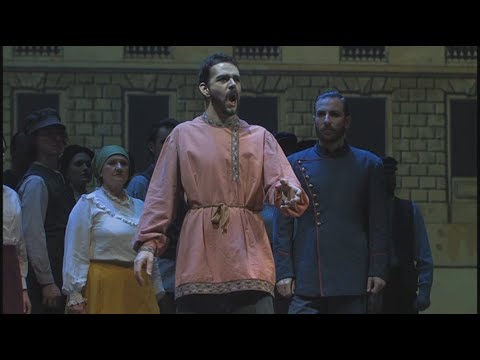 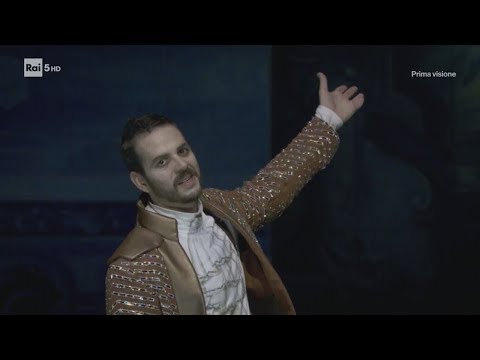 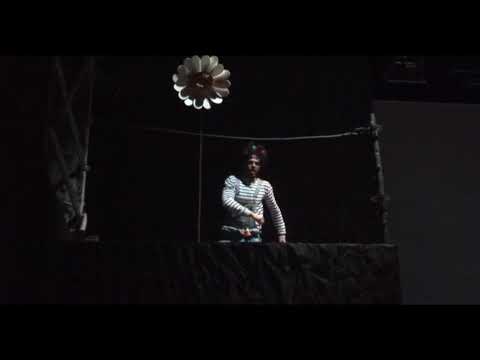