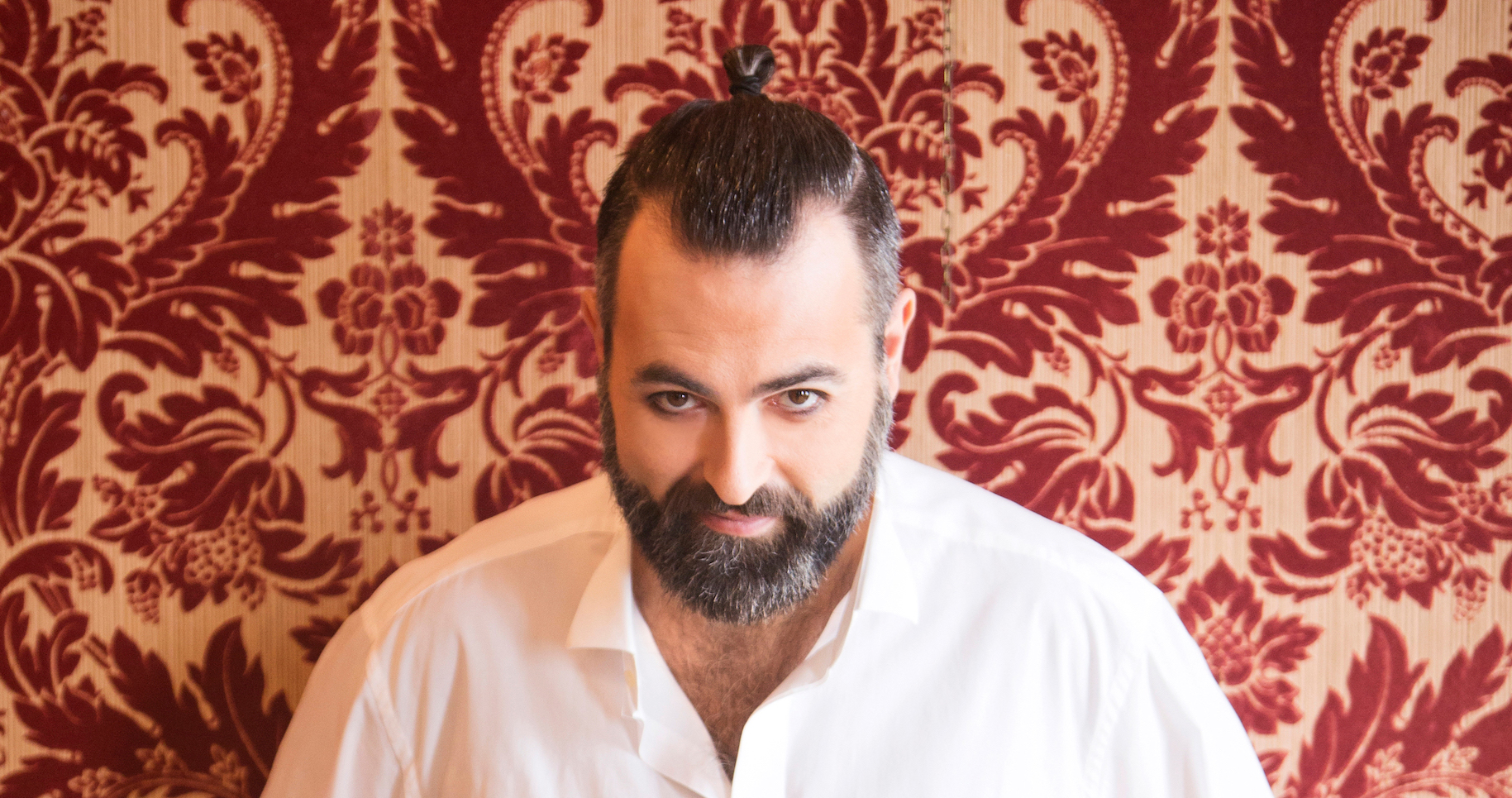 The bass Luigi de Donato brought the role to life with a manly swagger and pitch-black low notes. (The New York Times)

Luigi De Donato was born in Cosenza where he pursued his musical education at the S. Giacomantonio Music Conservatory. Later he studied with Margaret Baker, Gianni Raimondi, Regina Resnik and Bonaldo Giaiotti.

He won several international singing competitions and received the Award for the best Bass Voice at the Francesco Paolo Tosti International Competition for Opera Singers.

Multitalented musician and singer, Luigi has distinguished himself as one of the foremost interpreters of the repertoire of the 17th and 18th century working with leading conductors and Baroque ensembles.

He sang Monteverdi’s Orfeo (Caronte) and Il Ritorno d’Ulisse in patria (Il Tempo and Nettuno) conducted by Rinaldo Alessandrini and directed by Robert Wilson for la Scala, and returned to the roles for the Teatro Real in Madrid in a William Christie/Pier Luigi Pizzi production. With Jean-Christophe Spinosi, he took the stage as Seneca in L’Incornazione di Poppea at the Teatro Colón in Buenos Aires.

Luigi appeared in Sant’Alessio (Demonio) by Landi with William Christie and Les Arts Florissants, and in Campra’s Carnaval de Venise (L’Ordonnateur, Plutone and Le Carnaval) with Le Concert Spirituel under the baton of Hervé Niquet. He was Jacquino in the rarity Leonora by Ferdinando Paër led by Alessandro De Marchi in Innsbruck.

His Handel roles include Ariodate (Serse) in Madrid, Moscow and Barcelona under the direction of Jean-Christophe Spinosi as well as in Beaune under Ottavio Dantone; Lucifero in La Resurrezione under Diego Fasolis and Vacáv Luks; Polifemo (Aci, Galatea e Polifemo) with Giovanni Antonini at the Salzburg Festival, and under Ruben Jais at both the Bucharest George Enescu Festival and London Wigmore Hall; Leone (Tamerlano) at the Teatro Real in Madrid with Paul McCreesh and Graham Vick; Argante (Rinaldo) conducted by Ottavio Dantone and staged by Jacopo Spirei in several Italian theatres; The King of Scotland (Ariodante) in a Gianluca Capuano/David Alden production at the Bolshoi Theatre.

In the field of Bel Canto, Luigi De Donato performed the roles of Alidoro in La Cenerentola at the Théâtre des Champs-Elysées and Opéra de Lausanne conducted by Stefano Ranzani and staged by Adriano Sinivia; Podestà in La Gazza ladra at the Frankfurt Staatsoper; Mustafa in L’Italiana in Algeri at the Versailles Royal Opera, Opéra de Rennes and Beaune Festival where he also embodied Basilio in Il Barbiere di Siviglia under the baton of Jérémie Rhorer.

Other career highlights include the title role in Le Nozze di Figaro at the Nice Opera; Le Grand Inquisiteur in Don Carlos at the Hamburg Staatsoper, Plutone in Rossi’s Orfeo at the Opéra de Nancy with Raphaël Pichon and Jetske Mijnssen; Alcandro in Vivaldi’s Olimpiade with Jean-Christophe Spinosi at Paris Théâtre des Champs-Elysées; Sarastro in Die Zauberflöte at Théâtre du Capitole de Toulouse and, under Jérémie Rhorer, at the Beaune Festival; Polyphème in Lully’s Acis et Galatée alongside Federico Maria Sardelli for the Florence Teatro del Maggio Musicale.

For Naïve, Luigi has released Vivaldi’s long-lost opera Argippo under Fabio Biondi, followed by a tour through Europe. 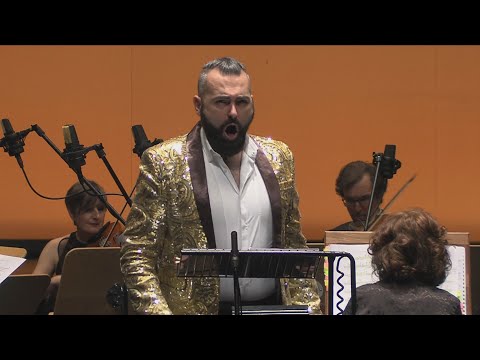 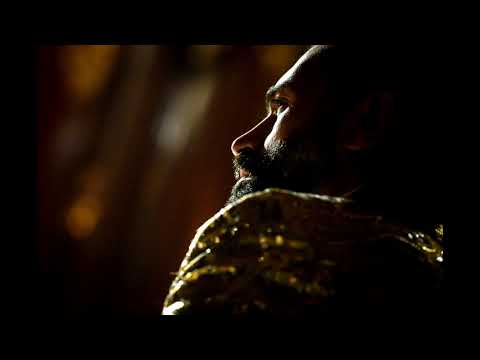 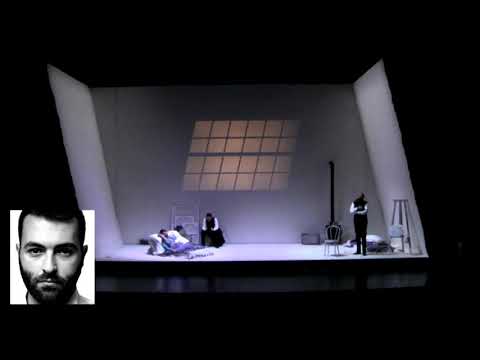 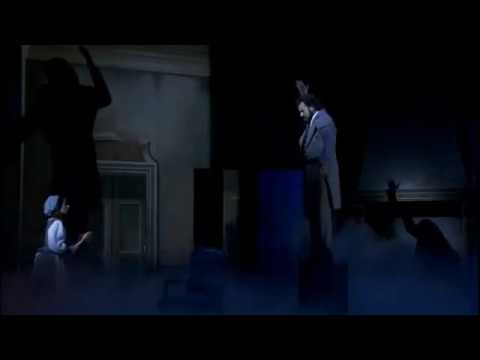 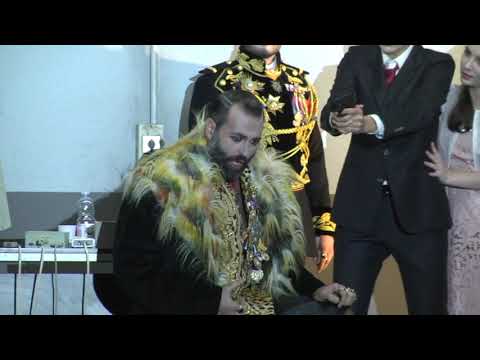