As Carmen, Josè Maria Lo Monaco has a full-bodied mezzo soprano voice, fiery in the top register and smouldering in lower. She sang the Habanera with staged sultriness and true line, throwing vocal darts that did not miss when the phrase demanded. (The Sydney Morning Herald)

One of the most promising mezzo-sopranos of her generation, Josè Maria Lo Monaco made her debut at the Rossini Opera Festival Academy in Pesaro in 2005 as Melibea in Rossini’s Viaggio a Reims and has returned there to perform L’Italiana in Algeri, La Scala di Seta and La Gazzetta.

After graduating from the Conservatory Vincenzo Bellini as a pianist, Lo Monaco studied singing with mezzo-soprano Bianca Maria Casoni in Milan.

She debuted at La Scala in 2006 in Rossini’s Petite Messe Solennelle and in Purcell’s Dido and Aeneas and has since returned to perform La Donna del Lago, Oberto, Conte di San Bonifacio and Isolier in Le Comte Ory alongside Juan Diego Flórez in a Laurent Pelly production conducted by Donato Renzetti.

Josè Maria made her debut at the Opéra de Paris and Salzburger Festspiele as Timante in Jommelli’s Demofoonte under the baton of Riccardo Muti.

She performed the title role in Carmen for the Opéra National de Lyon, conducted by Stefano Montanari and staged by Olivier Py; this was awarded “production of the year” by Mezzo Television. She returned to the role for the Sydney Opera House.

Josè Maria has distinguished herself as an interpreter of the Bel Canto repertoire, starring as Adalgisa in Bellini’s Norma at the Opéra Royal de Wallonie-Liège, Giovanna Seymour in Donizetti’s Anna Bolena and Elisabetta in Maria Stuarda at the Bergamo Donizetti Festival alongside Mariella Devia.

Her debut as Angelina (La Cenerentola) at the Bari Teatro Petruzzelli with Evelino Pidò/Daniele Abbado was followed by performances of the role in Rome, Florence, Santiago de Chile and in Jérôme Savary’s staging of La Cenerentola in Rennes and Toulon.
She was Rosina in Il Barbiere di Siviglia at the Grange Festival and, under Federico Maria Sardelli, at La Fenice, and could be seen on stage as Isolier in Le Comte Ory in Liège and Milan.

Recognized as a fine Monteverdi interpreter, Josè Maria Lo Monaco starred as Musica and Messagera (L’Orfeo) in a Ottavio Dantone/Robert Carsen production for the Lausanne Opera, and as Messagera and Speranza in the same opera under Andrea Marcon, Jordi Savall and Claudio Cavina. She appeared as Ottavia in L’Incornazione di Poppea with Alan Curtis/Pier Luigi Pizzi in Florence and under Jean-Christophe Spinosi at the Buenos Aires Teatro Colón. She has recorded the Monteverdi trilogy with La Venexiana for the Glossa label (Gramophone Award).

More recently, Josè Maria made her debut at Wigmore Hall with the complicity of Andrea De Carlo and has released her first solo album “All’amore immenso” with Massimo Mazzeo and Il Divino Sospiro. 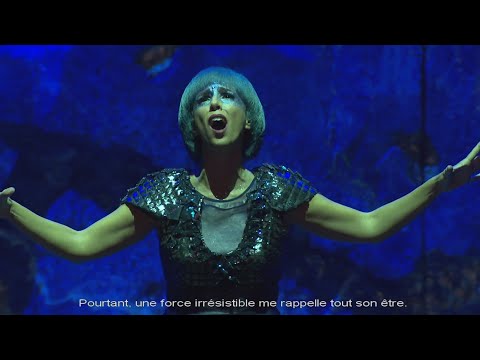 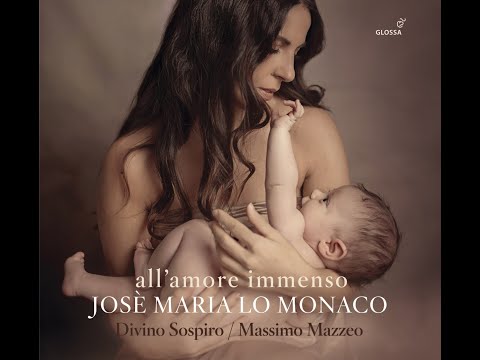 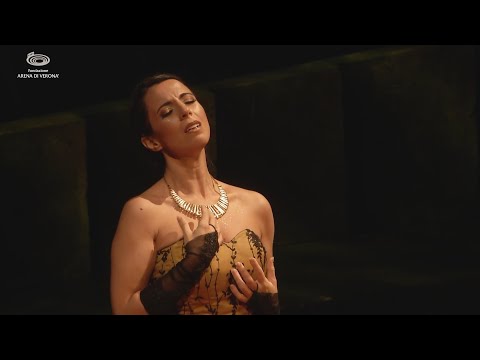 Streamed at Teatro Filarmonico di Verona - Purcell: Dido and Æneas, Dido’s Lament “When I am laid in earth” (title role) · under Giulio Prandi 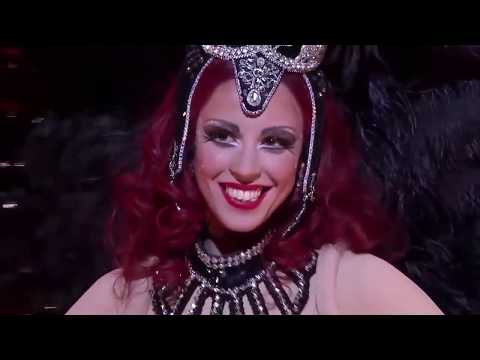 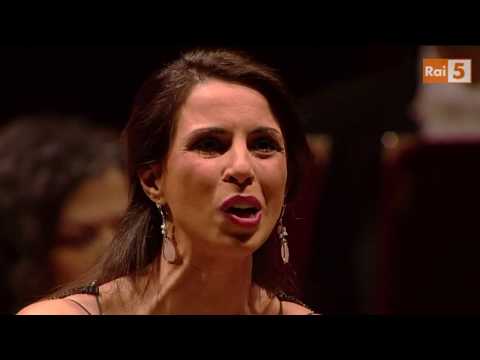