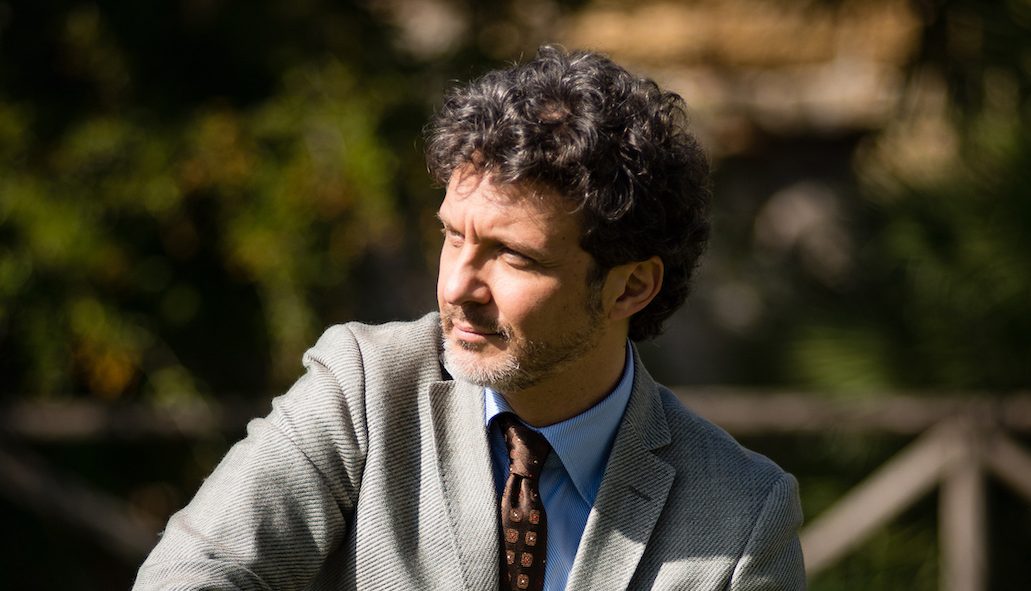 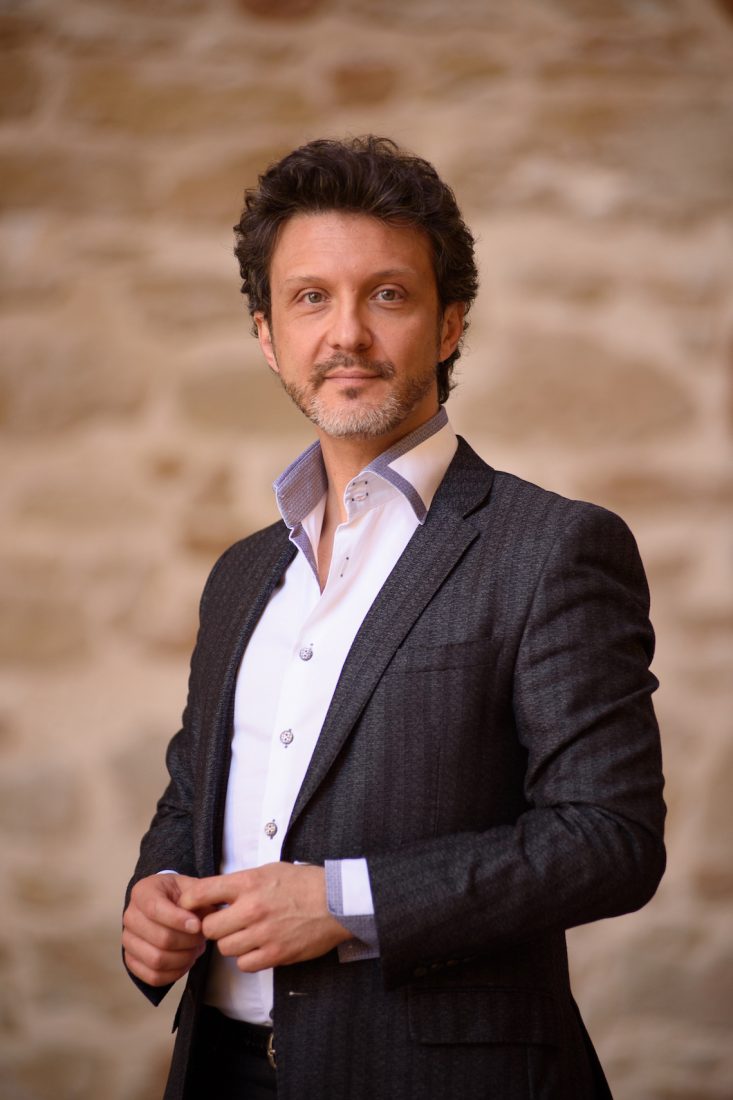 Ugo Guagliardo is one of the most sought-after basses in the field of bel canto and the audience could well see why. A religious leader, he personified divine power on earth: his stage presence was exceptional. (olyrix.com)

A native of Palermo, Ugo Guagliardo is one of Europe’s most sought-after basses. In addition to his philosophy degree at the University of Palermo, he graduated in piano and voice from the Conservatorio Vincenzo Bellini.

Famed for the rich, full timbre of his voice and his acting abilities, he has won international recognition for his interpretations of Mozart, Bel Canto and the Romantic repertoire.

His debut as Alidoro in La Cenerentola at the Salzburg Festival in 2014, where he shared the stage with Cecilia Bartoli, was highly acclaimed by both the audience and the critics.

Among his past career highlights are La Bohème (Colline) at the Opéra Grand Avignon, and in a Frédéric Chaslin/Stefano Mazzonis di Pralafera production for the Opéra Royal de Wallonie-Liège, Macbeth (Banco) in Bari, Il Trovatore (Ferrando) at the Teatro San Carlo in Naples, Aida (Il Re d’Egitto) in the Arena of Verona and Les Pêcheurs de perles (Nourabad) at the Teatro Regio Torino.

Recent and future engagements include, among other operatic works, Mozart’s Nozze Di Figaro (Bartolo) under Jérémie Rhorer in Luxembourg and Versailles, as well as Donizetti’s Roberto Devereux (Sir Gualtiero Raleigh) for the Teatro Massimo di Palermo. 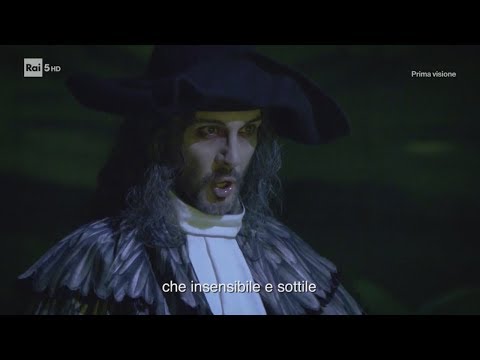 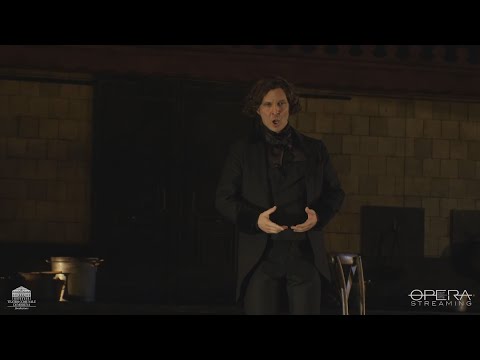 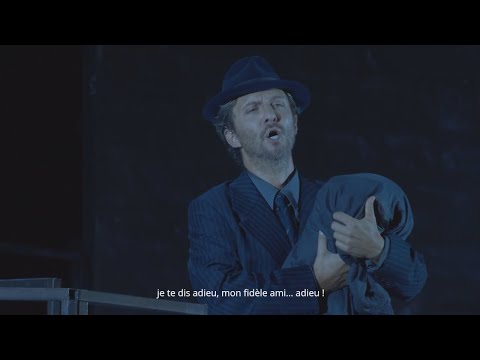 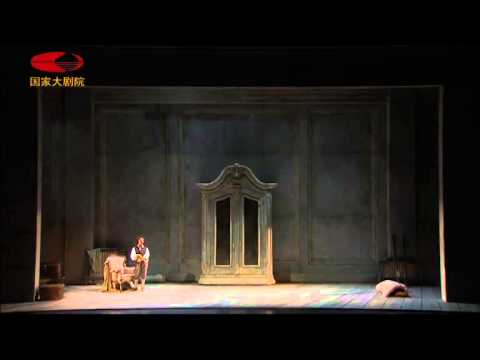