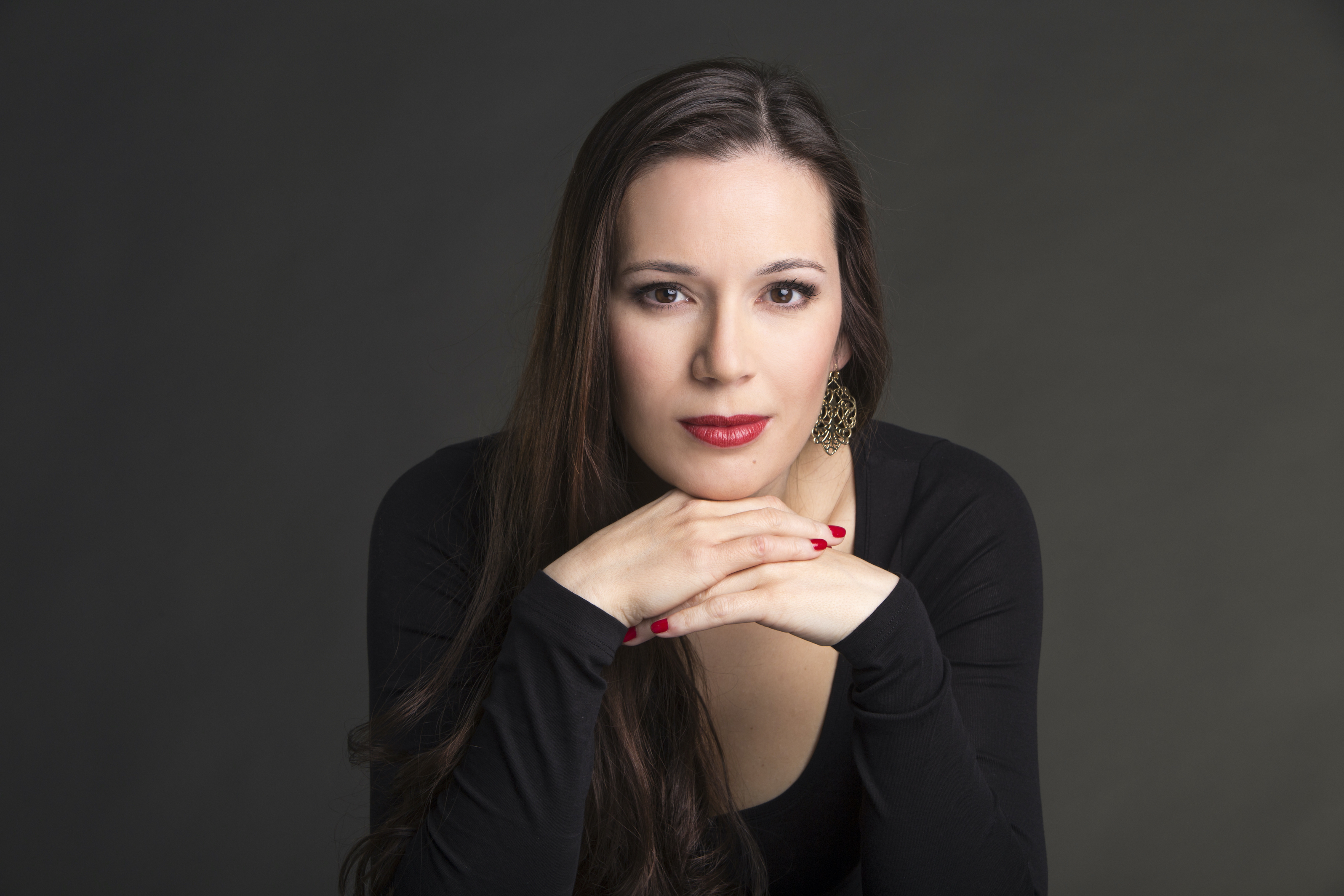 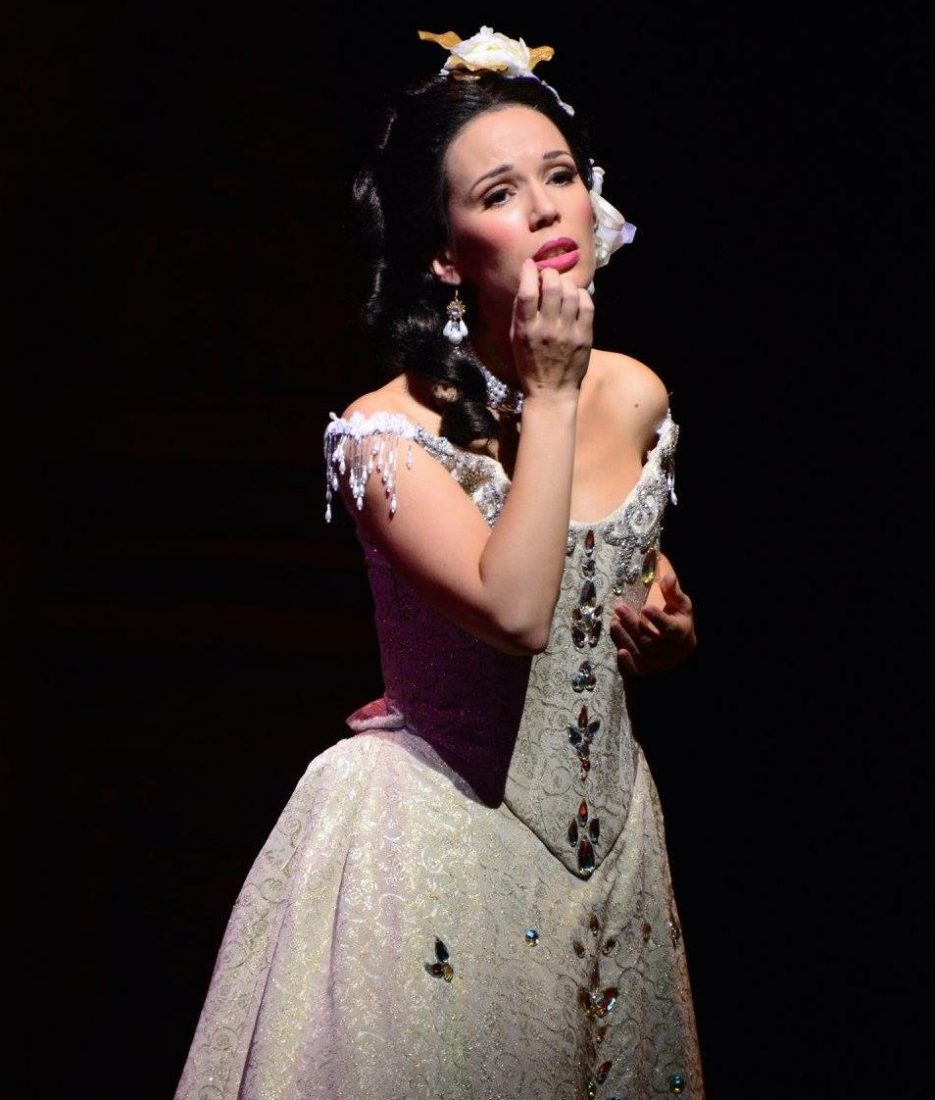 Born in Albi, France, Gabrielle Philiponet was a flutist and cellist before studying the voice with Daniel Ottevaere. As a member of the Opera Studio of the Chapelle Musicale Reine Elisabeth in Brussels, she was a prize winner at the prestigious Reine Elisabeth Competition.

Often acclaimed as one of the finest French lyric sopranos of the moment, her wide-ranging repertoire spans from Mozart to contemporary music.

Closely associated with the French repertoire, Gabrielle debuted at the Opéra de Paris with Frasquita (Bizet, Carmen), a role she returned to for the Bayerische Staatsoper and Aix-en-Provence Festival. She appeared as Micaëla in Metz, Lille and Massy, and was Leïla (Bizet, Les Pêcheurs de perles) at the Opéra de Lille and Opéra de Nice. She made her debut as Marguerite (Gounod, Faust) at Opéra de Saint-Etienne and in the title role of Gounod’s Mireille at Opéra de Metz. Gabrielle performed Massenet’s Cendrillon for both La Monnaie in Bruxelles and Grand Théâtre de Luxembourg, and L’Enfant et les Sortilèges by Ravel with the Symphonic Orchestra of Montréal. Moreoever, she sang Plautine (Rameau, Le Temple de la Gloire) with the Philharmonia Baroque Orchestra of San Francisco.

More recently, György Vashegyi invited her for Félicien David’s Herculanum (Lilia) with the Hungarian National Philharmonic Orchestra in Budapest, and French composer Bruno Mantovani entrusted her with the world premiere of Amours, a cycle of melodies for voice and piano based on the poems of Renaissance poet Etienne Jodelle, at Capitole de Toulouse.

She regularly appears in leading roles from the romantic operatic repertoire, singing Magda in Puccini’s Rondine for the Nancy Opéra and Lauretta in Gianni Schicchi with the Belgian National Orchestra at the Bruxelles Palais des Beaux-Arts. She performed Mimì in La Bohème in Spain and was Musetta in the same opera in Marseille, Metz, Massy and for “Musiques en fête” at Chorégies d’Orange which was broadcast live on France 3 (TV) and on France Musique (radio). She embodied her signature role of Violetta in Verdi’s Traviata in Paris, New Orleans, Massy, among other cities and was to be heard as Desdemona in Otello in Saint-Etienne.

In the field of sacred music, Gabrielle sang, among other works, Rossini’s Stabat Mater and Poulenc’s Sept répons des ténèbres, both with the Orchestre National de Lille, and was Gabriel and Eva in The Creation by Haydn for the Clermont-Ferrand Opera.

Recent and future engagements include the title role in Félicien David’s Lalla-Roukh for the Wexford Festival Opera and Alice in Verdi’s Falstaff for the Opéra de Lille. Gabrielle presents a recital dedicated to Massenet for the Palazzetto Bru Zane’s Autumn Festival in Venice and a French Romantic Opera Gala alongside Gyögy Vashegyi/Concerto Budapest Symphony Orchestra at the Liszt Academy of Budapest. 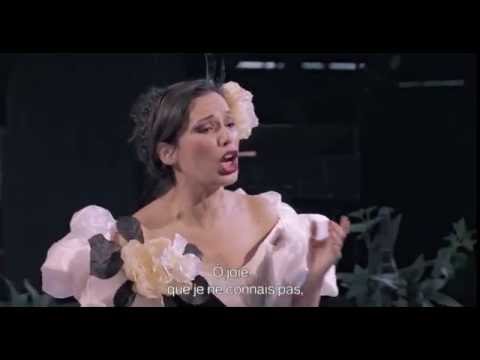 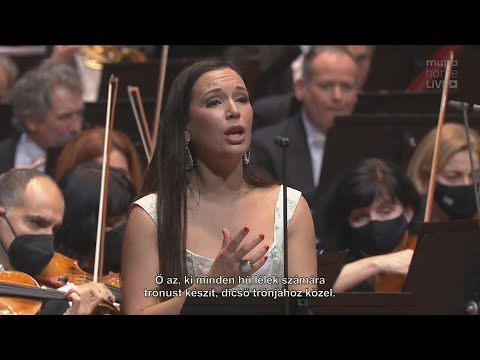 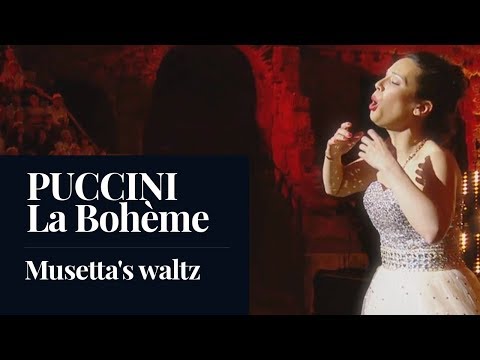 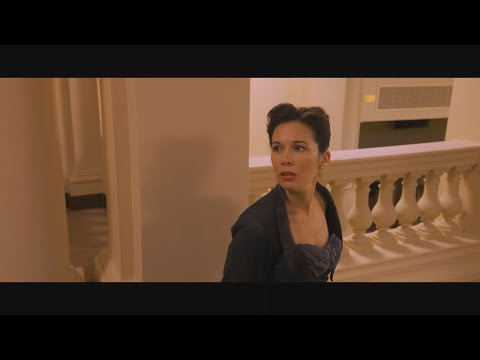 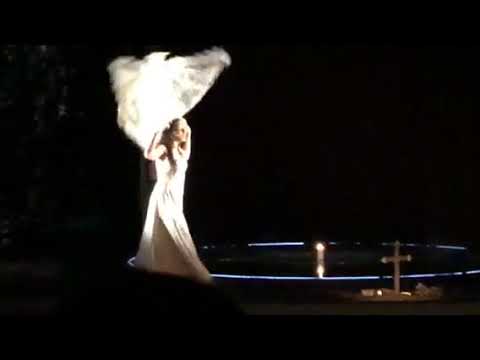