The Vienna-based conductor Rubén Dubrovsky was born in Buenos Aires to an artistic family of Polish-Italian descent.

As Artistic Director of the Bach Consort Wien which he co-founded in 1999, he regularly performs at major venues and festivals such as the Vienna Musikverein, Theater an der Wien, Bolshoi Theatre, Brucknerhaus Linz, the Mozartwoche Salzburg and the Handel Festival in Halle.

Rubén Dubrovsky is also Artistic Director of Third Coast Baroque which has brought together “Chicago’s most accomplished instrumentalists and singers” (Chicago Tribune) since its founding in 2016. Performances with the ensemble include concerts with mezzo-soprano Vivica Genaux and Chicago premieres of works such as Handel’s oratorio Il Trionfo del Tempo e del Disinganno.

Other highlights are the first production of Monteverdi’s Incoronazione di Poppea for the Semperoper Dresden, the Moscow premiere of Handel’s Rinaldo for the Bolshoi Theatre and the opening of the Martín y Soler Theatre at the Valencia Palau de Les Arts with the opera L’Arbore di Diana. He has also conducted A. Scarlatti’s Marco Attilio Regolo and Il Primo omicidio, Lully’s Atys, Vivaldi’s Orlando furioso, Porpora’s Polifemo, Gluck’s Orfeo ed Euridice and Alceste, Rossini’s Tancredi and La Cenerentola.

Rubén’s passionate academic research into the common roots of traditional South American music and European Baroque music led to the TV documentary “Bach to the Roots” and to the CD “Vidala” (Gramola), which was nominated in two categories at the German Record Critics’ Award (Preis der deutschen Schallplattenkritik).

Dubrovsky has been appointed as the new principal conductor of the Staatstheater am Gärtnerplatz in Munich from September 2023. 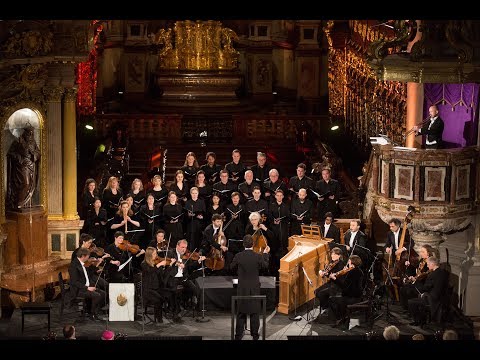 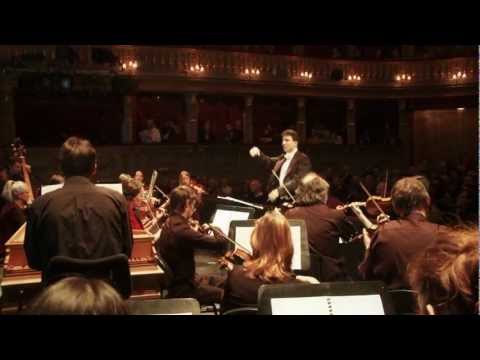 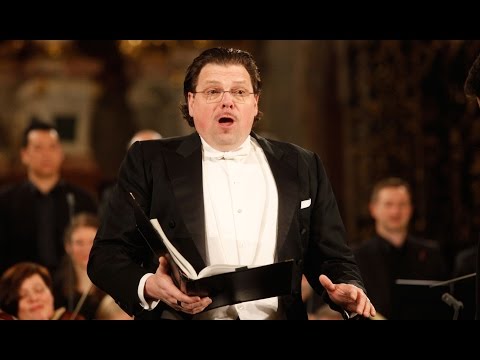 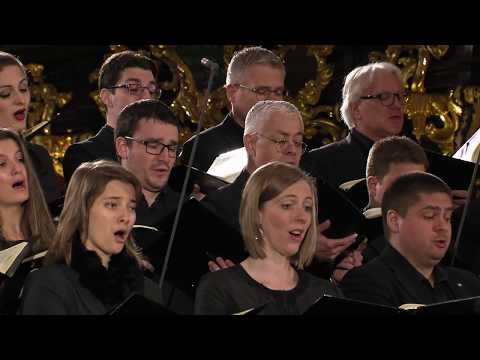 Live at Klosterneuburg Abbey - Bach: Mass in B Minor (Crucifixus) 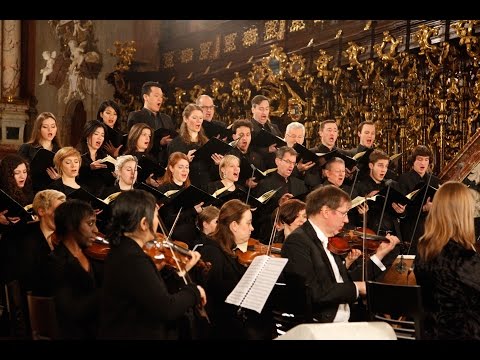