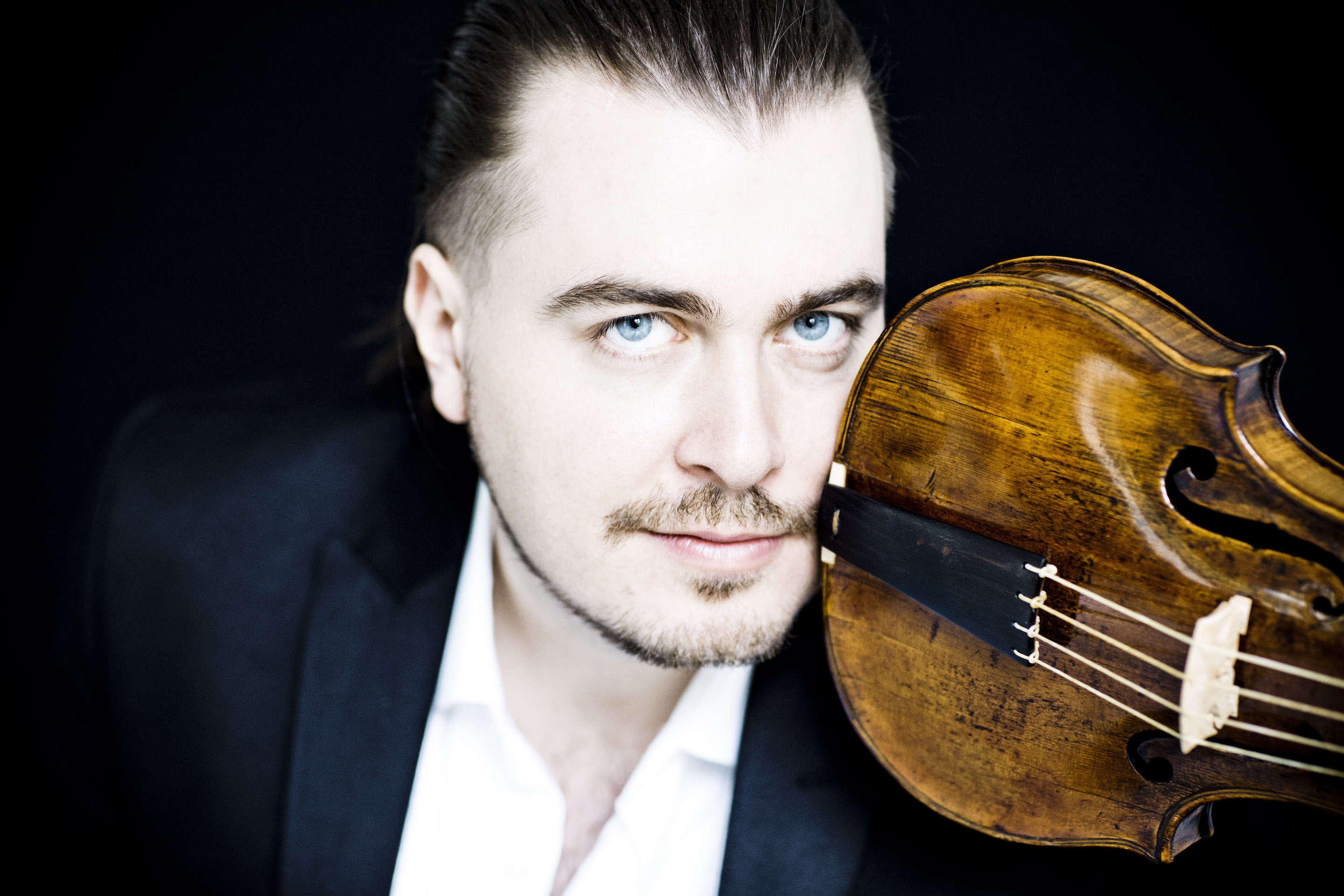 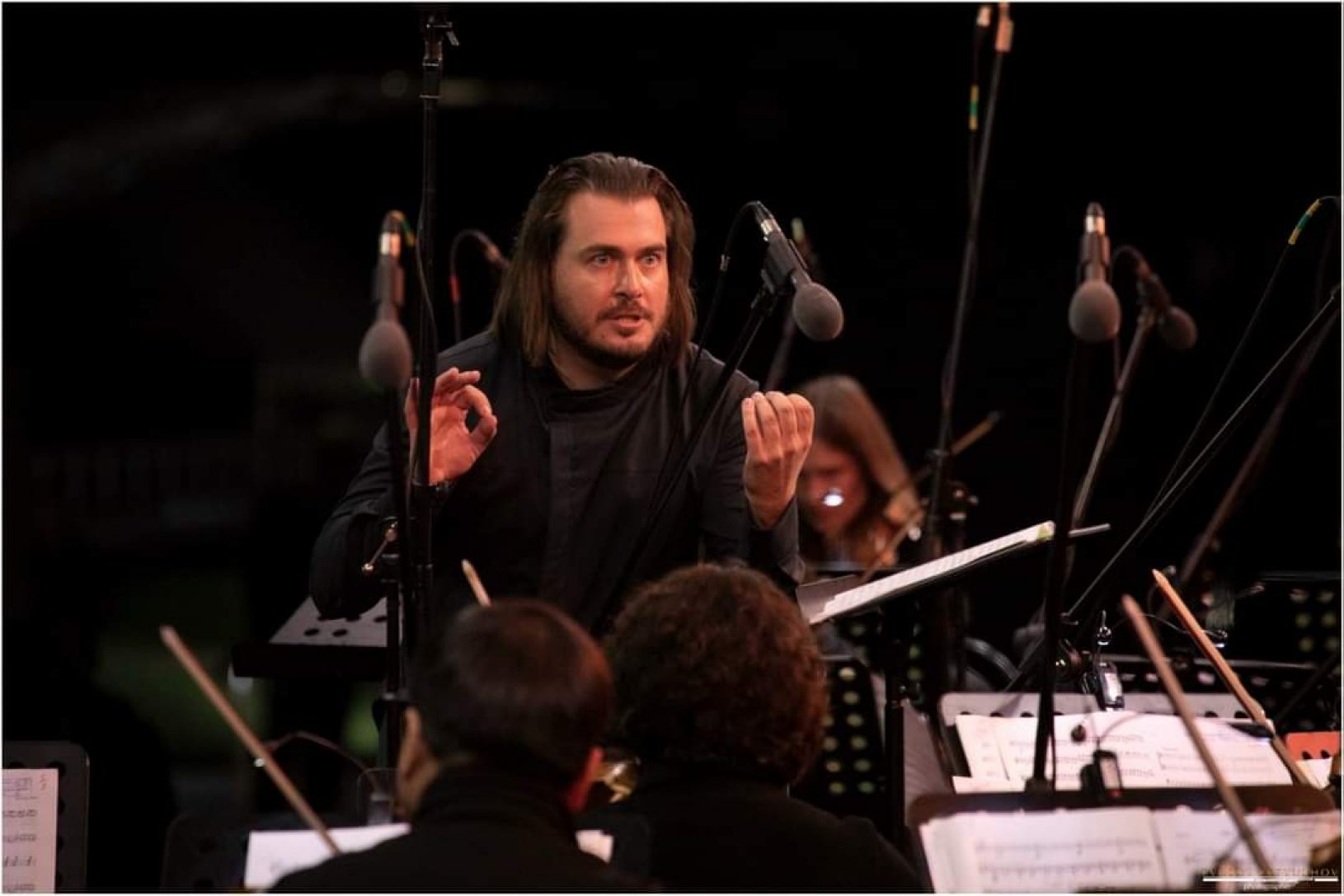 Dmitry Sinkovsky possesses a rare combination of Russian virtuosity and Italian cantabilità. A conductor, violinist and countertenor, he weaves these three disciplines together with a profound musical awareness, boundless energy and astonishing technique, resulting in electrifying performances that captivate audiences across the globe.

A winner of awards at major European competitions, Dmitry enjoys a brilliant career working with the most prestigious ensembles and artists world-wide, maintaining an active profile as a conductor and violinist conductor, with a repertoire ranging from Mozart to Bartók.

Dmitry’s international conducting career was launched in 2012 as a featured guest on Joyce DiDonato’s acclaimed “Drama Queens” tour. In 2018, he served as resident conductor of the Seattle Symphony Orchestra, where he has been a regular guest since the 2015-16 season. Additional appearances in the US include his debut with the Detroit Symphony Orchestra, which resulted in an immediate re-engagement as conductor and violinist. In Europe, he has led the Spanish National Orchestra, Sinfonietta Riga, MusicAeterna, Kremerata Baltica, Orchestra Casa da Música Porto and the Tallinn Chamber Orchestra, among others.

Together with his ensemble La Voce Strumentale, Dmitry released for naïve Vivaldi’s Four Seasons and Bach in Black. Other naïve recordings include Vivaldi’s Concerti per violino V “Per Pisendel” and Il Virtuosissimo both with Il Pomo d´Oro and both awarded a Diapason d’Or. An album with Dorothee Oberlinger entitled The Discovery of Passion (Deutsche Harmonia Mundi) was issued in 2020.

His first CD with the label Glossa, Idylle heroïque presenting Beethoven’s Violin Concerto and Triple Concerto was issued in 2020 (ICMA nomination) and was followed in fall 2021 by Songs & Poems, featuring contemporary music for Baroque instruments.

Dmitry is a professor at the Moscow State Conservatory and artistic director of the Orlando Furioso Festival in Dubrovnik. He plays a violin by Francesco Ruggeri (1675) loaned by the Jumpstart Jr. Foundation. 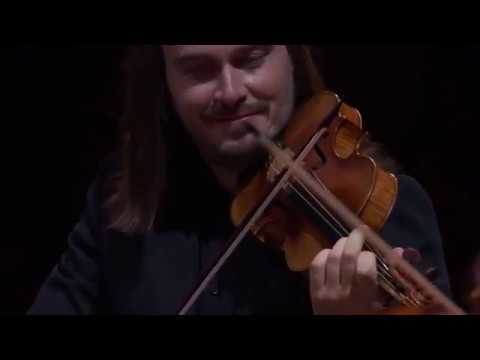 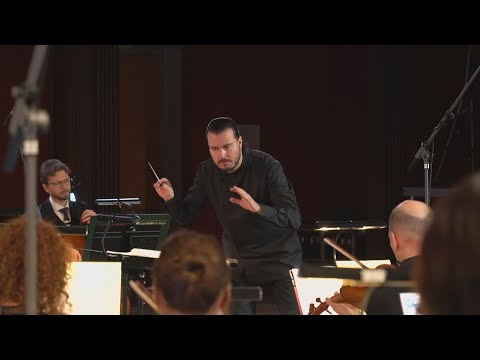 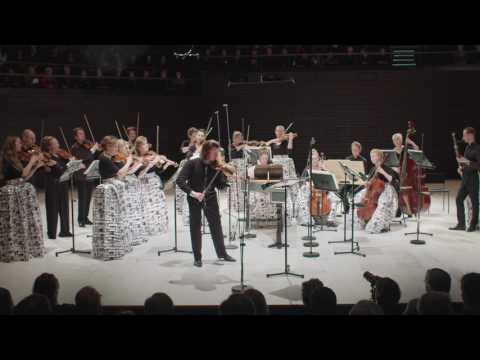 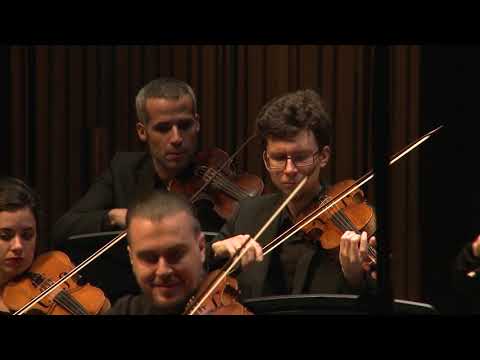 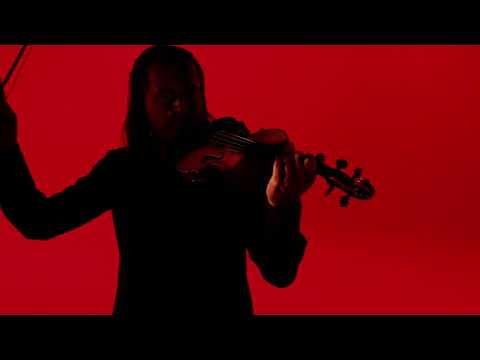 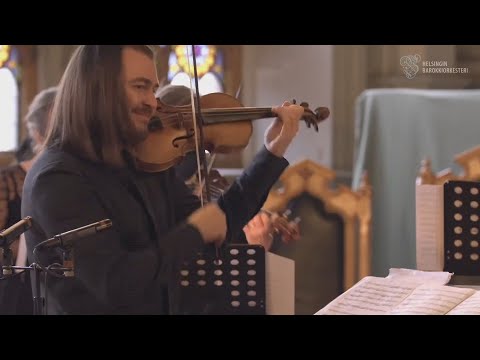