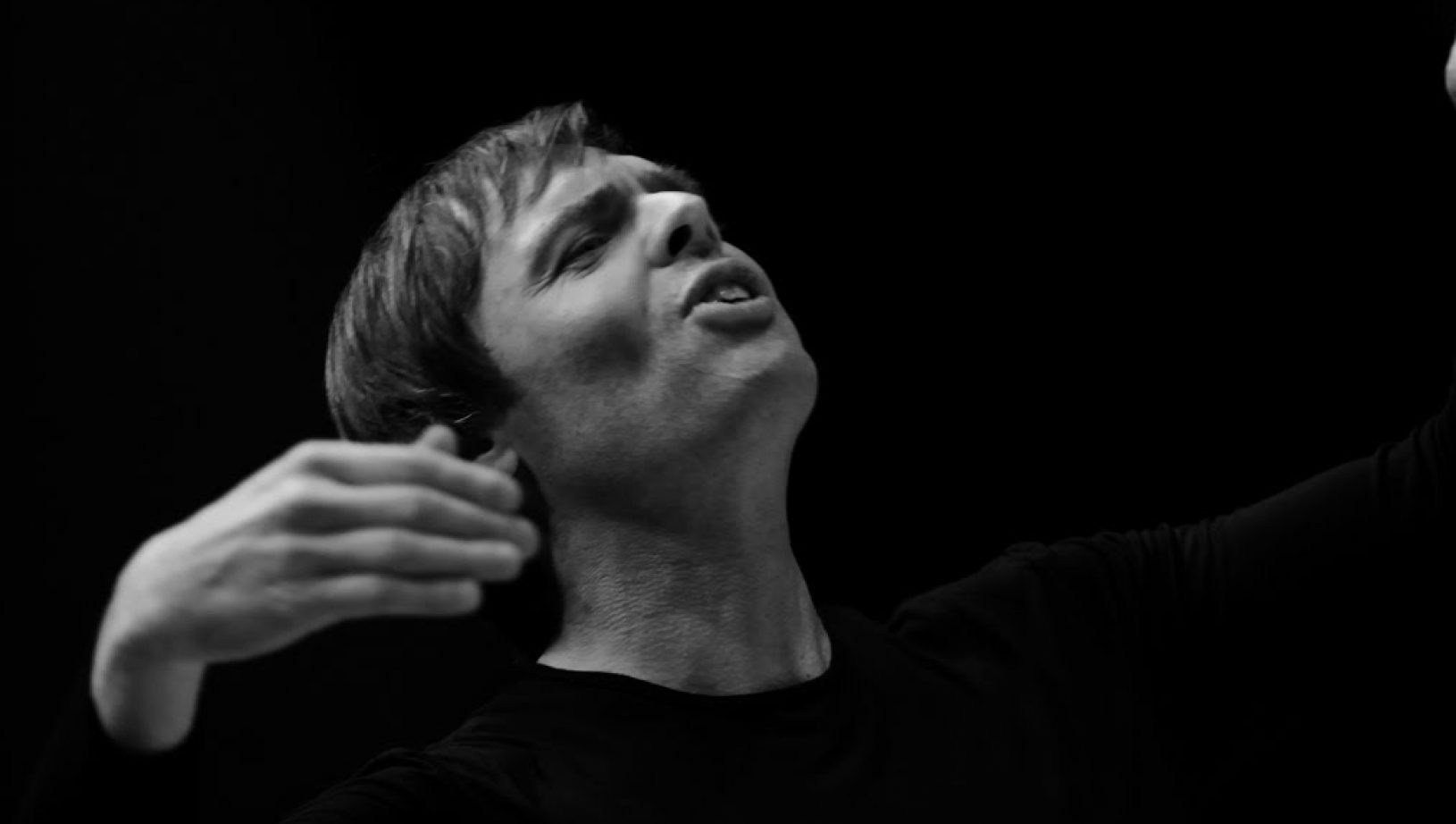 The conducting of Guillaume Tourniaire asserts both a great clarity and an extraordinarily theatrical momentum. (Diapason)

Guillaume Tourniaire was born in Provence. He studied piano and conducting at Geneva’s Conservatoire of Music. Fascinated by singing, he became Artistic Director of the vocal ensemble, Le Motet de Genève. He then was appointed Chorus Master at the Grand Théâtre de Genève, where in 1998 he conducted his first opera production, Prokofiev’s Betrothal in a Monastery. In that same year, he debuted at the Paris National Opera, conducting Stravinsky’s Rite of Spring, with choreography by Pina Bausch. In 2001, he became Chorus Master at the Teatro La Fenice in Venice and in 2006, was appointed Musical Director of Prague’s State Opera. In 2007, Guillaume Tourniaire conducted The Pearl Fishers on Teatro La Fenice’s tour to Japan. In 2011, he began a highly active partnership with Sydney Opera House. In 2015 and 2016, in Melbourne, he received the “Green Room Award” in the “Best Conductor” category.

His fondness for unearthing works has led him to conduct numerous premieres and revive pieces neglected by the standard repertoire. For example, he recreated the complete musical score for Prokofiev’s Ivan the Terrible working with the Orchestre de la Suisse Romande, recorded a world premiere of Arthur Honegger’s Song of Songs and premiered Xavier Dayer’s Les Aveugles with the Atelier Lyrique of the Paris National Opera. He conducted the premiere of Elena Kats-Chernin’s Heaven Is Closed with the Helsinki Philharmonic Orchestra; Matteo d’Amico’s Le Malentendu, Marco Tutino’s Le Bel Indifférent and Flavio Testi’s Saül at the Macerata Opera Festival in the Sferisterio Arena; Hélène and Nuit Persane by Saint-Saëns with Melbourne’s Orchestra Victoria; Louis Vierne’s unpublished Symphonic Poems with Brisbane’s Queensland Symphony Orchestra, and so on.

His extensive discography has received unanimous acclaim from the international press.

Accordingly, his world premiere of the complete incidental music to Grieg’s Peer Gynt with the Orchestre de la Suisse Romande received the 2005 “Diapason d’Or” Award, the “Grand Prix de l’Académie du Disque”, a “Choc” from Le Monde de la Musique, “Five Stars” from the Guardian and “CD of the Month” from the Daily Telegraph.

Amongst the recordings he has made with the Australian label, Melba Recordings, the CD dedicated to Symphonic Poems with the voice of Louis Vierne – another world premiere – has been awarded a “Diamant d’Opéra Magazine”, as well as “Editor’s Choice” from Gramophone and BBC Classics.

He has made the first ever recording of Le Chalet by Adolphe Adam and Scaramouche by André Messager with the Orchestre de l’Opéra of Toulon for the Timpani label.

With the B-Records label, in November 2017, at the Grand Théâtre de Genève, Guillaume Tourniaire inaugurated a new “Geneva Live” collection with the premiere performance of the complete, original version of Camille Saint-Saëns’s Ascanio, an opera in five acts and seven tableaux for which he received the most prestigious Jahrespreis der deutschen Schallplattenkritik.

Upcoming engagements include, among others, Hamlet by Ambroise Thomas for the Opéra Royal de Wallonie-Liège (cancelled due to Covid-19) and Les Pêcheurs de perles by Bizet for the Opéra de Saint-Etienne. 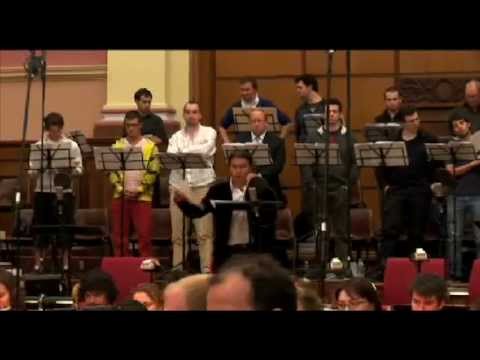 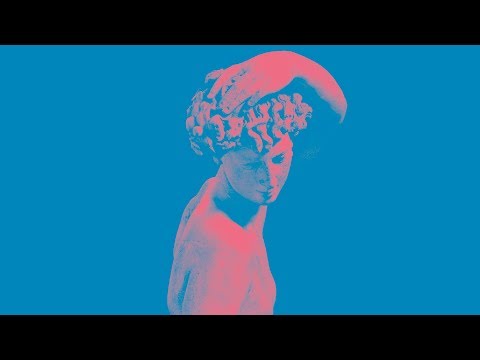 G. Tourniaire talks about his rediscovery of Sains-Saëns’ opera “Ascanio” 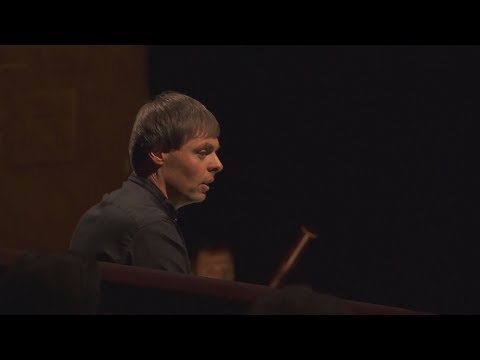 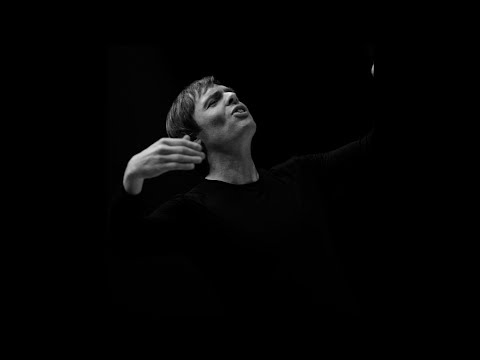