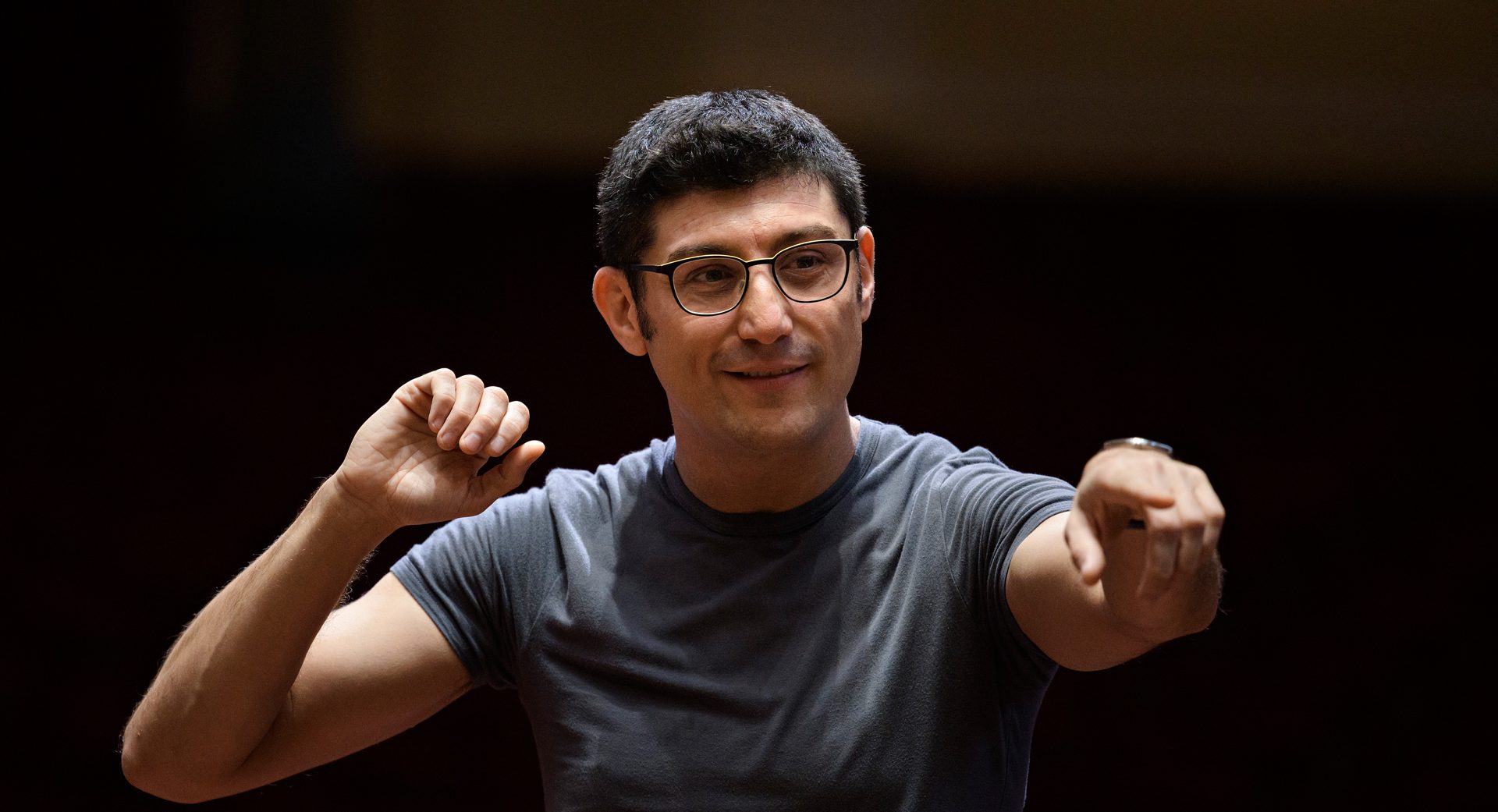 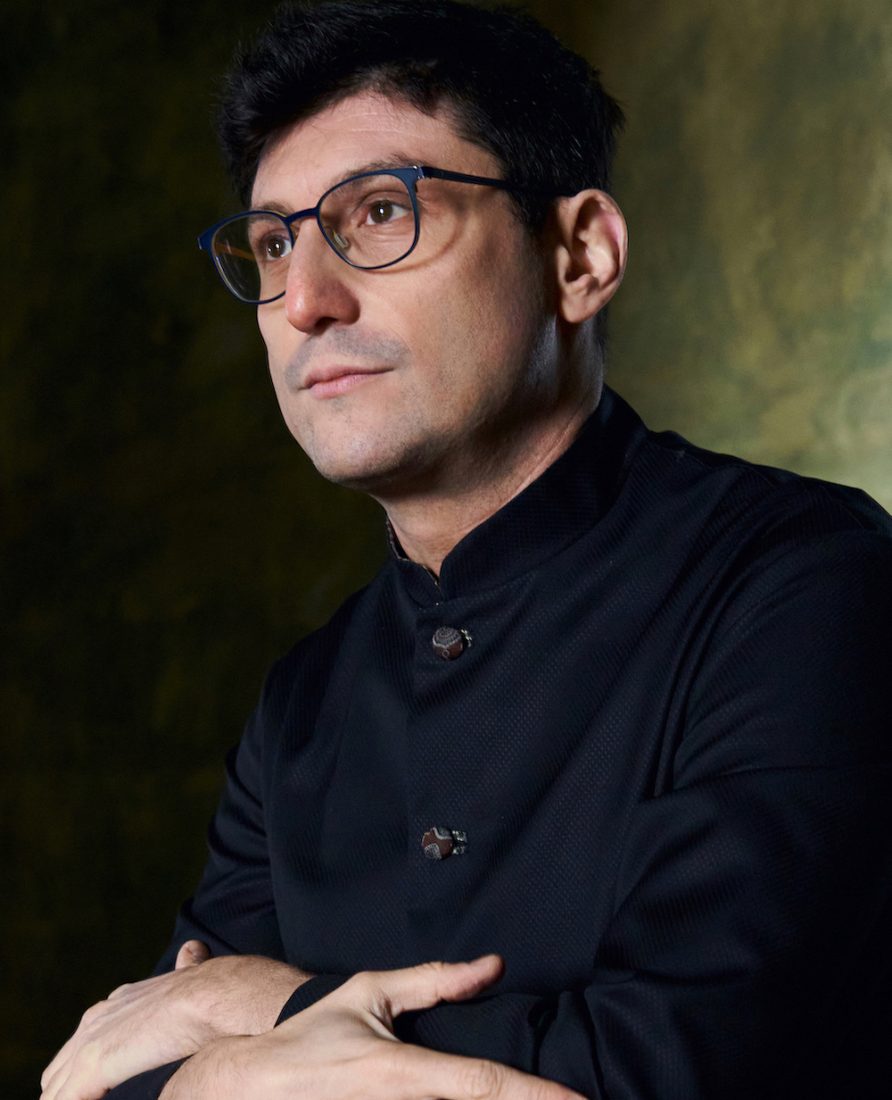 Driven by his passion for the Italian vocal repertoire of the 18th Century, Giulio Prandi founded in 2003 the Coro e Orchestra Ghislieri he regularly conducts in the major European concert halls (Philharmonie Berlin, ZaterdagMatinee at Concertgebouw Amsterdam, BOZAR Bruxelles) and at prestigious international festivals (Ambronay, Besançon, Chaise-Dieu, Oude Muziek Utrecht, Ma Festival Bruges, Enescu Festival of Bucharest, Internationale Händel-Festspiele Göttingen, Monteverdi Festival of Cremona, MITO SettembreMusica, Festival della Valle d’Itria). In 2019 he is Artist in residence at the Festival Oude Muziek of Utrecht, dedicated to the Neapolitan repertoire. He is the Artistic Director of the Centro di Musica Antica della Fondazione Ghislieri in Pavia, awarded the 2019“Premio Abbiati” by the Association of Italian Music Critics for “best musical initiative” in Italy.

Giulio carries out a constant research activity, which, over the years, has led to the rediscovery of many rare and unpublished works by authors such as Galuppi, Jommelli, Perez, Perti, Durante, Astorga, Leo. He also dedicates himself continuously to the great masterpieces of Vivaldi, Pergolesi, Handel, Joseph and Johann Michael Haydn and Mozart.

He is the winner of the 2022 International Classical Music Awards (ICMA) in the category Choral Music with Rossini’s Petite Messe Solennelle in its original version he recorded with his Coro Ghislieri for Arcana (Outhere Music) and which he continues to present in major European venues.

For the same label, Giulio has recorded the world premiere of both the Mass in D major and the Motet Dignas Laudes Resonemus by Pergolesi, as well as Niccolò Jommelli’s Requiem. Highly acclaimed by the critics, both releases were awarded the “Diapason découverte”. Giulio’s discography also includes several CDs for Sony (Deutsche Harmonia Mundi) in which he was able to propose the fruits of his research on Baldassarre Galuppi, Niccolò Jommelli and Davide Perez, as well as a live recording dedicated to the Roman period of Handel. Additionally, he has published three albums dedicated to Perti, Jommelli and Handel (Dixit Dominus and Messiah) distributed by the Italian magazine Amadeus which, in 2017, devoted the commemorative number of its 25th anniversary to him.

Besides his activities with Ghislieri, Giulio Prandi has consolidated his activity as a conductor, collaborating with musical institutions such as I Cameristi della Scala, Opera Lombardia, Teatro Carlo Felice in Genoa, Orchestre Philharmonique du Luxembourg.

In March 2021, he made his debut with the Orchestra and Choir of the Fondazione Arena di Verona at the Teatro Filarmonico, conducting Jommelli’s Didone abbandonata and Purcell’s Dido and Æneas and has since returned to Verona for Handel’s Messiah and Vivaldi’s Orlando furioso.

After studying Composition with Bruno Zanolini and Choral Music with Domenico Zingaro at the Giuseppe Verdi Conservatory of Milan, Giulio graduated in Conducting under the guidance of Donato Renzetti. He has also a degree in Singing and in Mathematics.

He regularly holds masterclasses and workshops on the 18th Century Italian sacred repertoire and is invited as a member of juries in important international competitions. Giulio is a teacher of Choir practice at the Conservatorio di Musica Franco Vittadini in Pavia and, since 2018, has headed the Laboratory of Sacred Polyphony at the Conservatory Giuseppe Verdi of Milan. 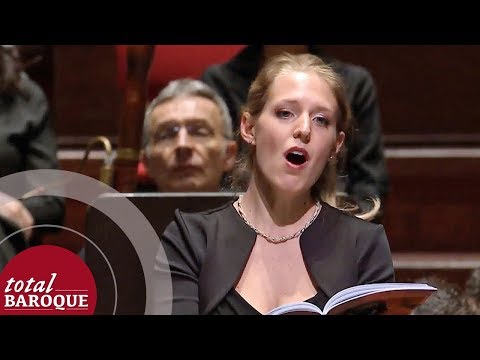 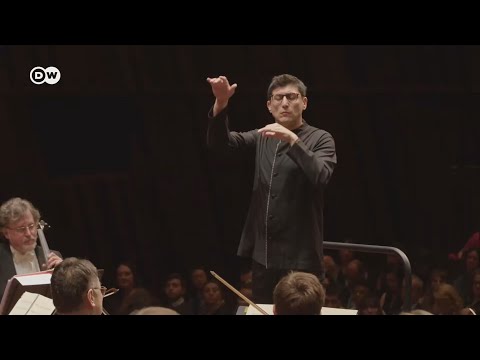 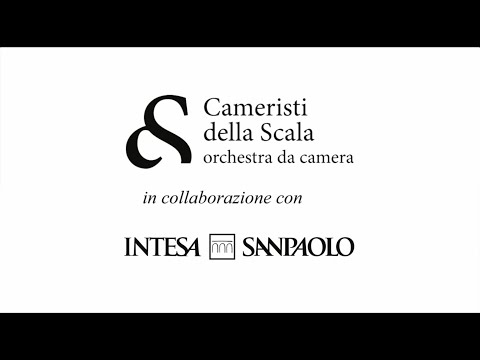 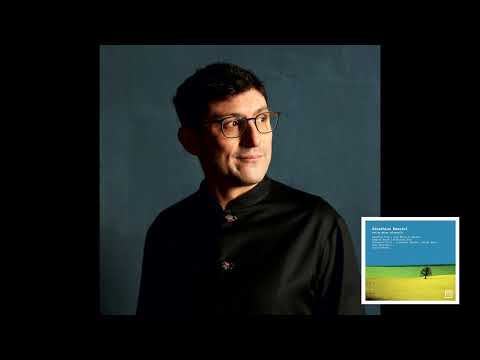 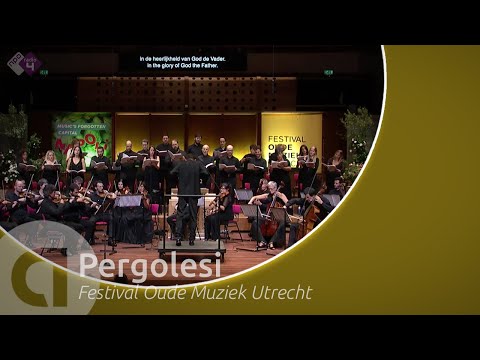 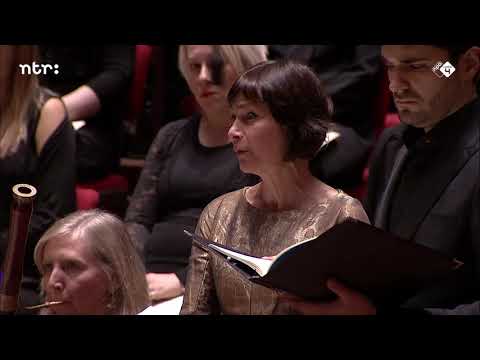