Karina Gauvin is the incarnation of a Cleopatra through songs with haunting modulations... This Queen of Egypt who expresses her delicately shaded laments on the borders of silence... (Diapason)

Recognized for her work in the Baroque repertoire, Canadian soprano Karina Gauvin sings Bach, Mahler, Britten and the music of the 20th and 21st centuries with equal success.

On the operatic stage, she has performed Vitellia in Mozart’s Clemenza di Tito (J. Rohrer/D. Podalydès) at the Théâtre des Champs-Elysées, Armida in Handel’s Rinaldo (O. Dantone/R. Carsen) and Merab in Saul (L. Cummings/B. Kosky) both at the Glyndebourne Festival, the title role in Gluck’s Armide (I. Bolton/B. Kosky) at the Netherlands Opera, Giunone in Cavalli’s Calisto (I. Bolton + C. Moulds/D. Alden) for both the Bayerische Staatsoper and Madrid Teatro Real. Karina appeared as Duchesse d’Étampes in Camille Saint-Saëns’ long-lost opera Ascanio paced by Guillaume Tourniaire at the Grand Théâtre de Genève, and was Bellezza in Il Trionfo del Tempo e del Disinganno at the Innsbruck Festival with Alessandro De Marchi.

In 2021/2022, Karina reprised her signature role of Handel’s Alcina alongside Harry Bicket and The English Concert in Los Angeles and San Francisco, and in a new Václav Luks/Jiří Heřman production in Brno, Versailles and Caen.

Other past projects include a European tour and a recording of Ariodante (Handel) for EMI Virgin Classics, along with a European tour and a recording of Giulio Cesare, both with Alan Curtis and Il Complesso Barocco. She sang in the Martyrdom of Saint Sebastian and the Symphony No. 2 (Mahler) with the San Francisco Symphony Orchestra, under the direction of Michael Tilson Thomas. Karina Gauvin was Lia in Debussy’s Enfant prodigue with the Orchestre Philharmonique de Radio France and Mikko Frank later released on the Erato label.

Her extensive discography – more than 50 titles – has won her numerous awards, including a “Chamber Music America Award” for her “Fête Galante” disc with pianist Marc-André Hamelin, 2 Grammy nominations for her recordings with the Boston Early Music Orchestra and several Opus Prizes. During the pandemic, Ms. Gauvin participated in an extensive project to record the complete songs of Jules Massenet, due out in the spring of 2022.

Recent and forthcoming engagements include Handel’s Lotario (Adelaide) under Attilio Cremonesi at the International Handel Festival in Halle and a recital entitled “France, la belle époque” with pianist Susan Manoff at the Festival Internacional de Música Clásica de Bogotá in Colombia. Karina takes part in a Mozart gala alongside Julien Chauvin for the Paris Théâtre des Champs-Elysées and reunites with Christophe Rousset and his Talens Lyriques for both the title role in Handel’s Alcina in Nantes and Marguerite in Louise Bertin’s Fausto again at Théâtre des Champs-Elysées. 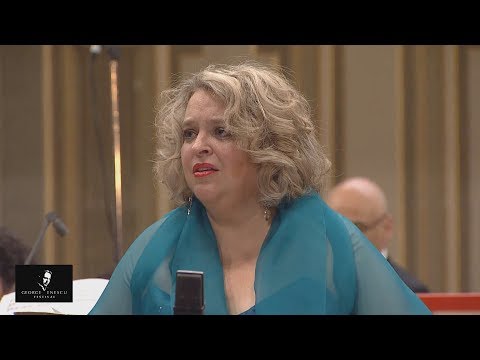 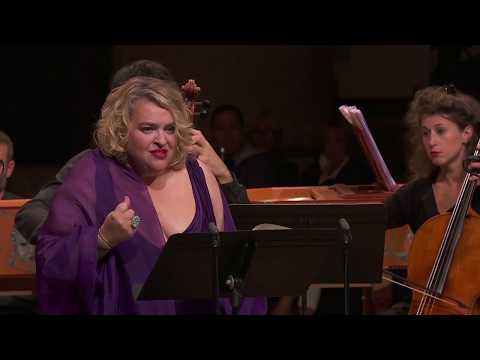 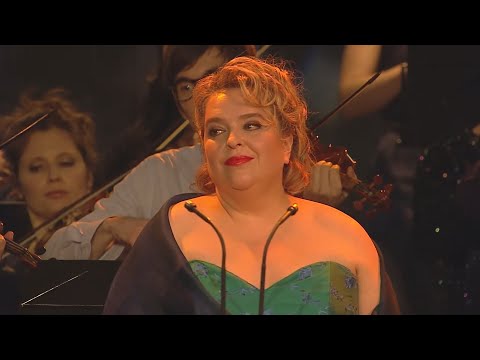 Live at Le Trianon Paris - Harold Arlen: “Over the Rainbow” · under Julien Chauvin 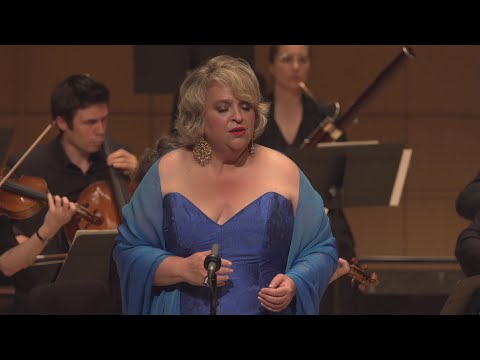 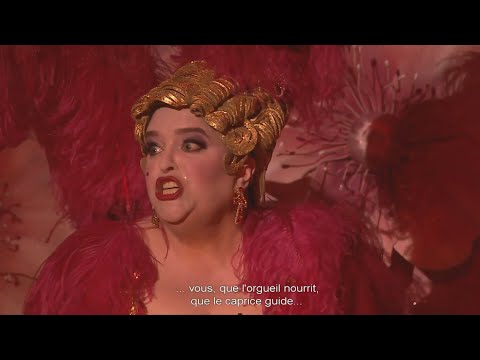