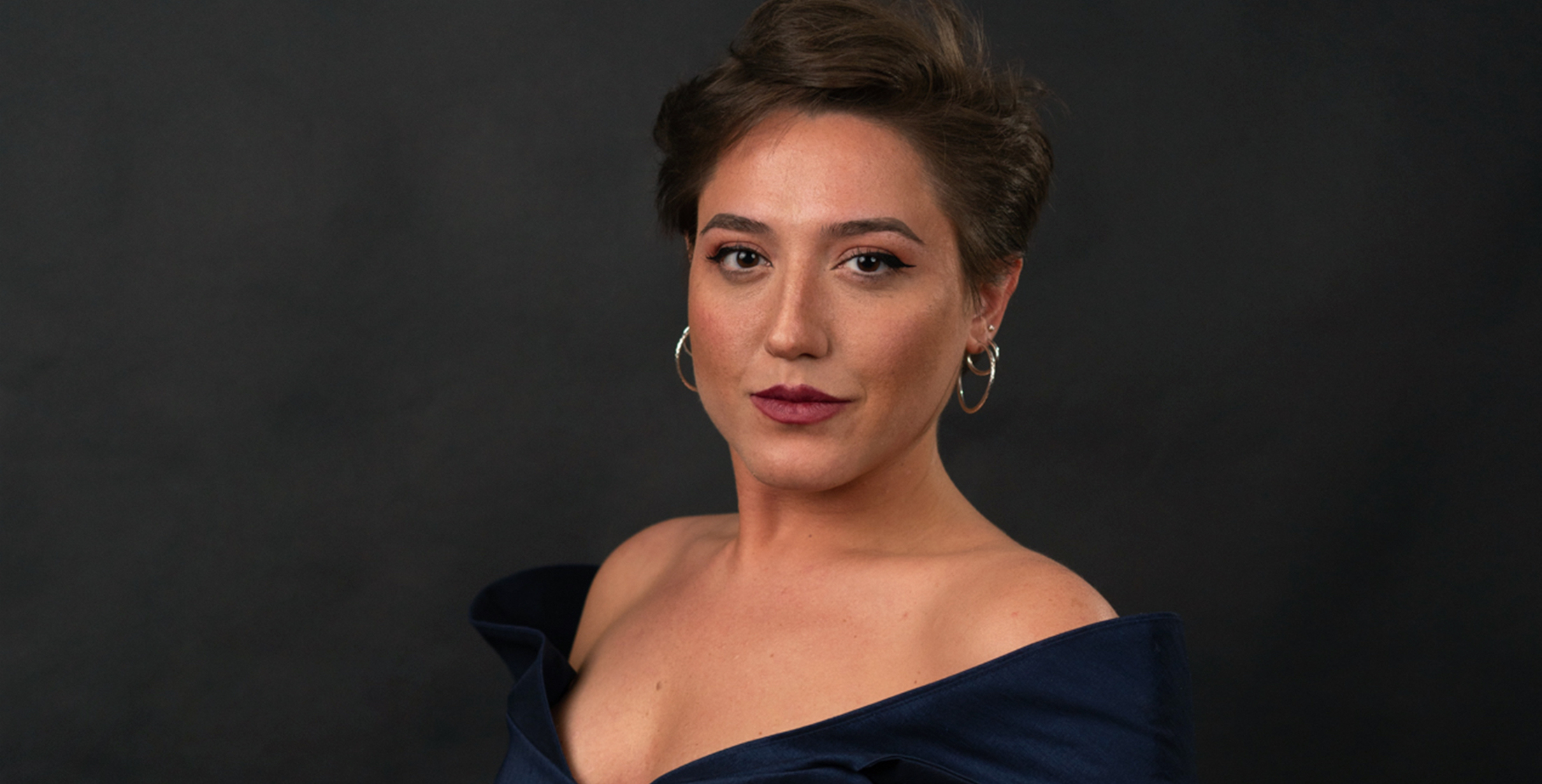 Margherita Maria Sala is the First Prize winner of the Cesti International Singing Competition 2020 where she also received the Audience Award and the Special Prize from the Festival Resonanzen at the Vienna Konzerthaus.

Born in Lecco, Margherita began her musical education as a child under the guidance of her parents, both musicians. Besides early training in violin, she studied singing in the polyphonic vocal group “Famiglia Sala” composed of the seven members of her own family.

In 2017 she graduated in Choral Conducting from the Accademia Biennale di Formazione per Direttori di Coro in Bellinzona under the guidance of Marco Berrini.

On the occasion of the 105th death anniversary of Jules Bugmein, she performed and recorded the world premiere of his comic opera La Secchia rapita led by Aldo Salvagno at the Auditorium Verdi in Milan; this was issued on CD by Dynamic.

2021/2022 saw Margherita performing Emilio de’ Cavalieri’s Rappresentatione di anima et di corpo (Piacere) in a Giovanni Antonini/Robert Carsen production at Theater an der Wien and Monteverdi’s Orfeo (Speranza) in an Ottavio Dantone/Pier Luigi Pizzi production at Ravenna Teatro Alighieri. In Vivaldi’s Olimpiade she was Licida under Federico Maria Sardelli at Moscow Tchaikovsky Concert Hall and Aristea with Jean-Christophe Spinosi at both Théâtre des Champs-Elysées and Theater an der Wien. Margherita gave a recital in the Mozart Hall of the Wiener Konzerthaus and brought to life the world premiere in modern times of Giuseppe Gazzaniga’s Isola di Alcina, of which a recording is planned through the Sony label, with Werner Ehrhardt/l’arte del mondo in Schwetzingen.

Recent and future engagements include several works by Handel: Messiah conducted by Franco Fagioli in Versailles and Barcelona, La Resurrezione (Cleofe) with Concerto Copenhagen for the Vienna Resonanzen Festival, Aci, Galatea e Polifemo (Galatea) for the Handel Festival in Halle. With the complicity of Alessandro De Marchi, Margherita performs the Italian version of Handel’s Messiah in Innsbruck and Halle, the revival of Pasquini’s Idalma (Irene) in Potsdam and Vivaldi’s Olimpiade (Asteria) for the Innsbruck Festival. Moreover, she appears as Bradamante in Orlando furioso at Paris Théâtre des Champs-Elysées with Jean-Christophe Spinosi. 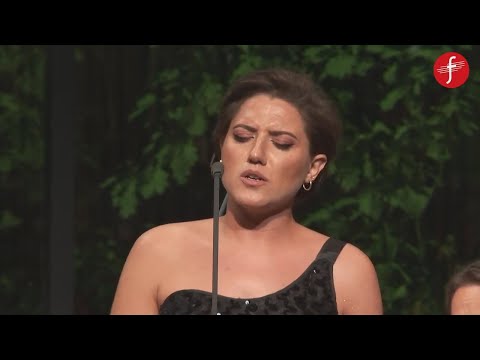 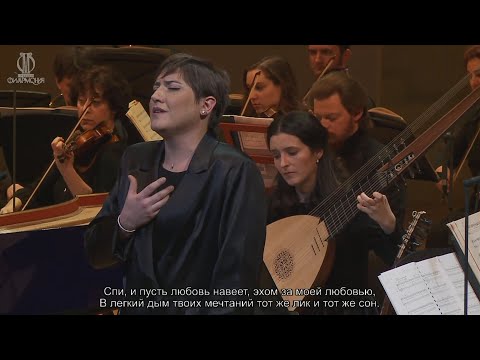 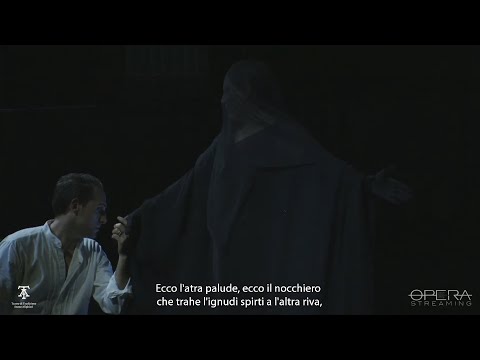 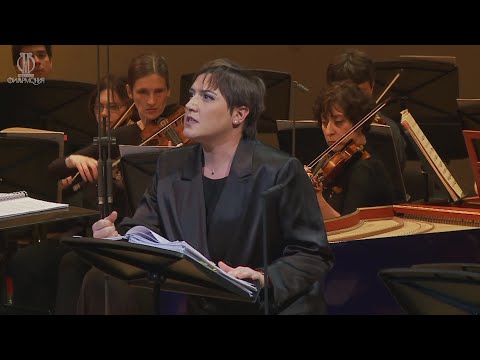