His controlled and rich baritone enacts this wonderful cantata’s opening ‘scena’ with intensity [...]. Senn’s unwavering line and summoning of atmosphere in each seam of ‘Schlummert ein’ is truly memorable. (gramophone.co.uk)

Born in Chile, Christian Senn has been living in Italy since his youth. After taking a Master’s degree in Biology, he was admitted to the Academy for young singers at the Teatro alla Scala in Milan studying with Leyla Gencer, Luigi Alva and Vincenzo Manno.

Recognized for his work in the Baroque repertoire, Christian Senn sings Vivaldi and Handel with equal success.
His Vivaldi roles include La Senna in La Senna festeggiante with Paul Goodwin, Astolfo in Orlando furioso with Jean-Christophe Spinosi at the Théâtre des Champs-Elysées, the title role in Bajazet which he has performed in major European capitals and in Japan with Europa Galante conducted by Fabio Biondi.

Encounters with Handel embrace Alexander’s Feast with Diego Fasolis at the Swiss Radio, Messiah with Rinaldo Alessandrini in Bari and Auditorio Nacional de Música in Madrid. He was seen on stage as Zoroastro (Orlando) in Valencia and as Pallante (Agrippina) conduced by René Jacobs at the Berlin Staatsoper. For La Scala he sang Leone (Tamerlano) alongside Placido Domingo and Achilla (Giulio Cesare) in a Giovanni Antonini/Robert Carsen production. Christian also performed the title role in Porpora’s Polifemo at the Teater an der Wien.

Part of his repertoire features sacred music: Messe solemnelle by César Frank, Messe solennelle de Sainte Cécile by Charles Gounod, Requiem by Fauré and Mozart. Particularly fond of Bach, he has sung many of his Cantatas, the Christmas Oratorio, the St John and St Matthew Passions with Ruben Jais, the Magnificat with Antonio Pappano at the Accademia di Santa Cecilia in Rome.

For Naïve, Christian Senn has recorded a DVD with Rossini’s Pietra del paragone filmed at the Paris Théâtre du Châtelet, as well as two Vivaldi CDs, Tito Manlio and Dorilla in Tempe. His solo album “Bach – The Solo Cantatas for Bass” he recorded with La Barocca and Ruben Jais for the Glossa label, achieved great critical acclaim.

Among his recent and forthcoming engagements are Gounod’s Faust (Valentin) at Teatro Petruzzelli in Bari and Rossini’s Cenerentola (Dandini) at the Grange Festival. Christian returns to Paris Théâtre des Champs-Elysées for Mozart’s Coronation Mass with Jean-Christophe Spinosi and its Ensemble Matheus. 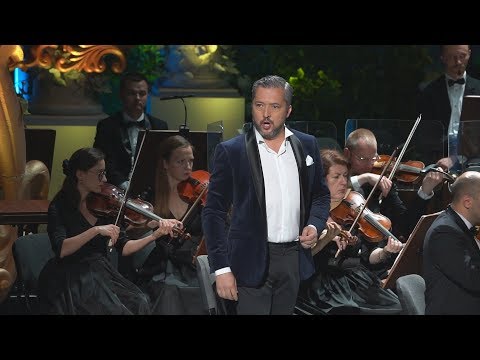 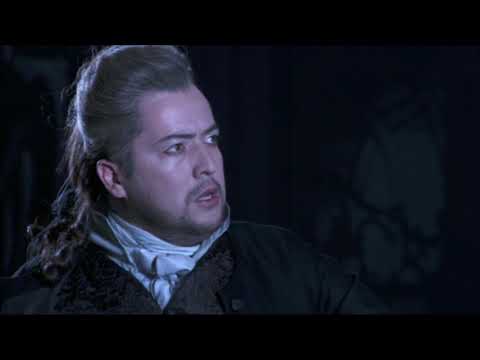 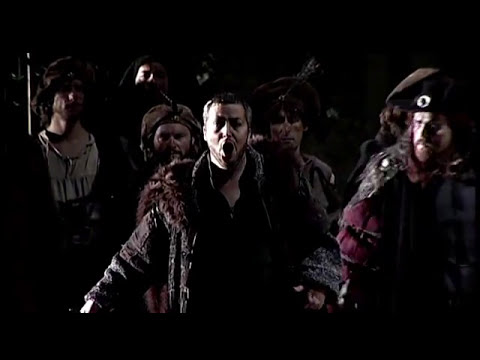 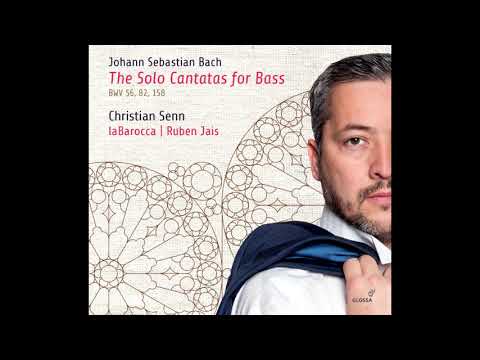 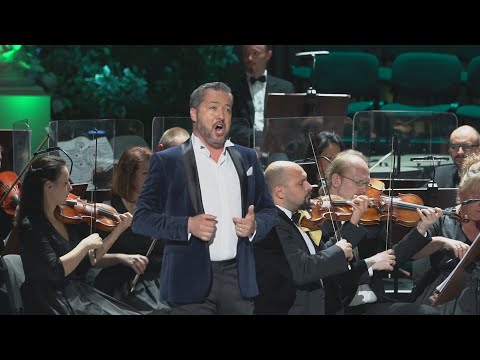