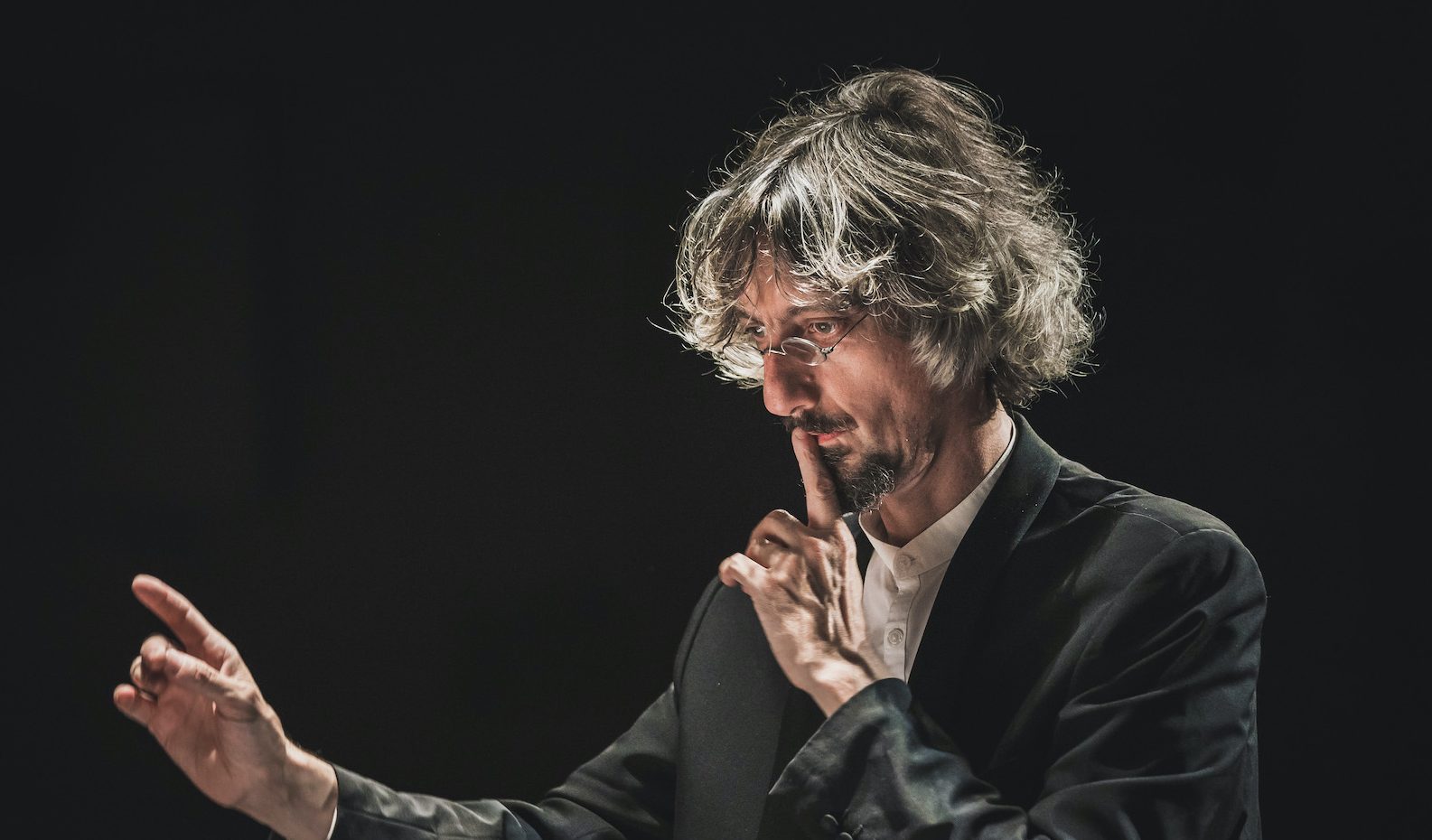 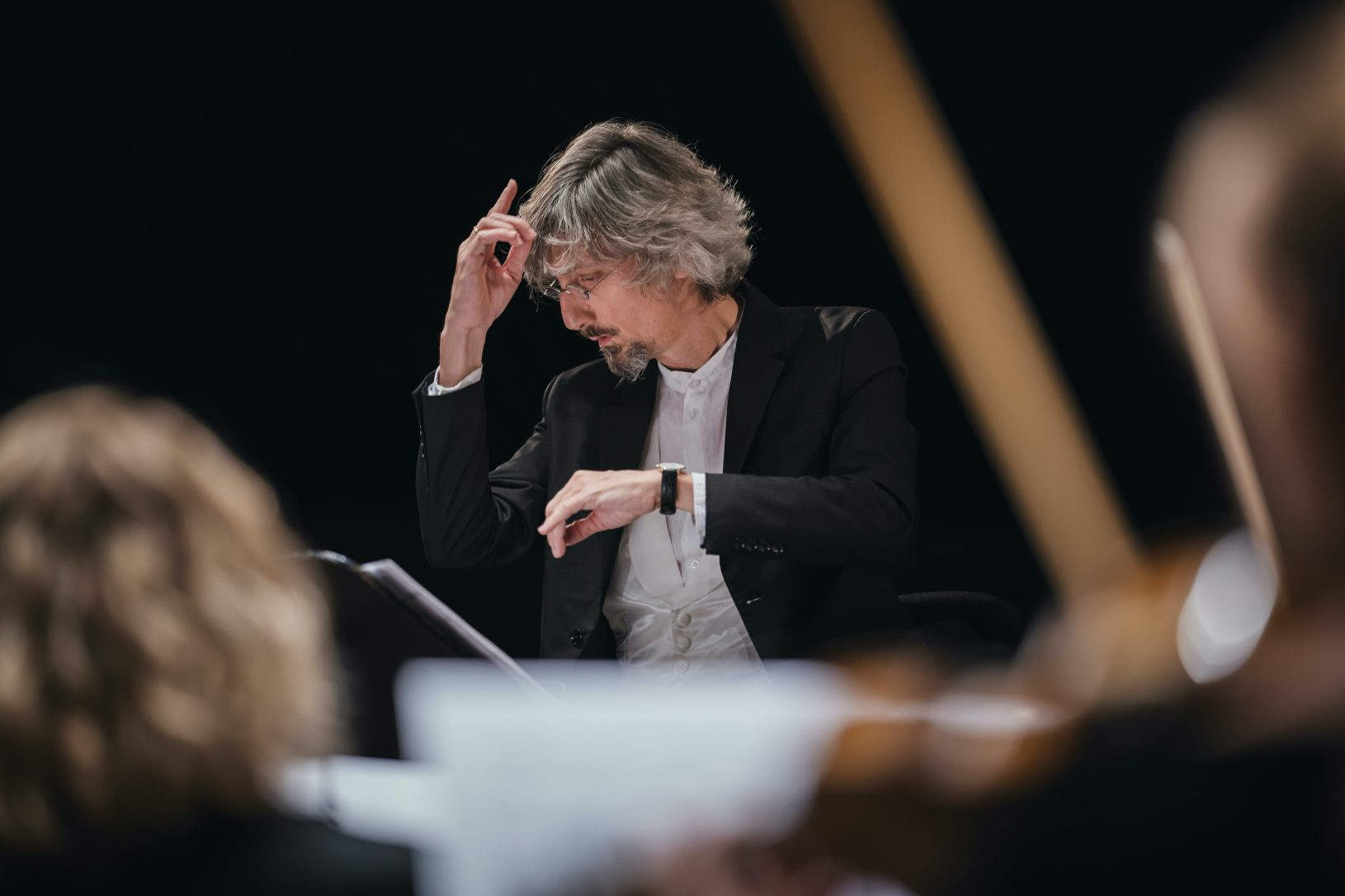 Federico Maria Sardelli is one of the most interesting and eclectic artists of today. He is a conductor, virtuoso flautist, musicologist, composer, painter, engraver, satirical writer and best-selling author with L’Affare Vivaldi.

One of his foremost passions is composing, in the style and spirit of his beloved Baroque era. His works are not exercises in formal writing but the recreation of the daring originality and vibrant passion of the time, alive through the spirit of discovery. His catalogue comprises more than 280 compositions some of which have been released on CD.

In 1984 he founded the early music ensemble Modo Antiquo with which he has appeared, as both soloist and conductor, at major festivals and concert halls throughout Europe, such as Concertgebouw Amsterdam, Théâtre des Champs-Elysées in Paris, Tchaikovsky Concert Hall in Moscow, Teatro Colón in Buenos Aires, Festival Monteverdi in Cremona, Festival Handel in Halle…

A notable protagonist in the Vivaldi renaissance, Federico Maria Sardelli has conducted numerous world premieres and first modern performances of unearthed works by the Red Priest, such as the operas Motezuma, rediscovered after 270 years, at Rotterdam’s De Doelen Concert Hall and L’Atenaide at Teatro della Pergola in Florence. For the Naïve label, he has recorded Vol. 1 & 2 in the series “New Discoveries” featuring world premiere recordings of Vivaldi’s scores recently discovered in Europe, as well as the world premiere of Vivaldi’s newly rediscovered and reconstructed Orlando 1714 he offered Rome and Beaune. He also recorded the world premiere of Salieri’s Mondo alla rovescia (Dynamic).

In 2007, he was appointed principal conductor of the Handel Festival in Halle where he conducted Ariodante. Other operatic productions include Purcell’s Dido and Aeneas at Teatro Regio in Turin, Handel’s Teseo at Moscow’s Tchaikovsky Concert Hall, Cavalli’s Giasone at the Vlaamse Opera in Antwerp, Vivaldi’s Juditha triumphans at the Beaune Festival, and Donizetti’s Olivo e Pasquale at the Donizetti Opera Festival in Bergamo. For La Fenice he has led Handel’s Rinaldo, Rossini’s Barbiere di Siviglia and both Il Sogno di Scipione and Il Re Pastore by Mozart.

Federico Maria Sardelli records for Naïve, Deutsche Grammophon, Harmonia Mundi, Glossa and many other labels. He has made more than forty recordings as soloist and conductor, some of them in co-production with the German broadcast company Westdeutscher Rundfunk (WDR 3). He has twice been nominated for the Grammy Awards: in 1997 for the album “Concerti per molti stromenti” and in 2000 for the recording of Corelli’s twelve Concerti Grossi reconstructed by Sardelli himself.

He is a member of the international musicological committee of the Istituto Italiano Antonio Vivaldi at the Fondazione Giorgio Cini in Venice for which he has published a large number of scholarly essays, critical editions and monographs, among them La Musica per flauto di Antonio Vivaldi (Olschki, 2001), translated into English by Michael Talbot (Ashgate, 2007), and the Catalogo delle Concordanze Musicali Vivaldiane (Olschki, 2012). Sardelli is general editor of the series of facsimile editions “Vivaldiana” (S.P.E.S., 2001). In July 2007 Peter Ryom chose him to continue his monumental work of cataloguing the music of Antonio Vivaldi; since then, Sardelli has been the editor of the Vivaldi Werkverzeichnis (RV).

On 28 November 2009, the Regione Toscana awarded him its highest honour, the Gonfalone d’Argento, for his outstanding artistic eclecticism and cultural achievements.

In the 2022/2023 season, he offers Florence an exceptional concert dedicated to Jean-Baptiste Lully at Maggio Musicale Fiorentino, conducts Vivaldi’s Catone in Utica at Teatro Comunale di Ferrara and opens the concert series “Mozart l’italiano” at the Teatro Carlo Felice. In Ljubljana, Sardelli takes the helm of the Slovenian Philharmonic Orchestra for a series of symphonic concerts and returns to Parma to conduct the Filarmonica Arturo Toscanini. With his ensemble Modo Antiquo, he presents Handel’s Aci, Galatea e Polifemo at the Handel Festival in Halle as well as a series of concerts for the Teatro Colón in Buenos Aires.

Federico Maria Sardelli is the co-founder of the Istituto Giovanni Battista Lulli in Florence which aims to popularize, study and enhance Lully’s music in Italy through concerts, operas, recordings, masterclasses and conferences. 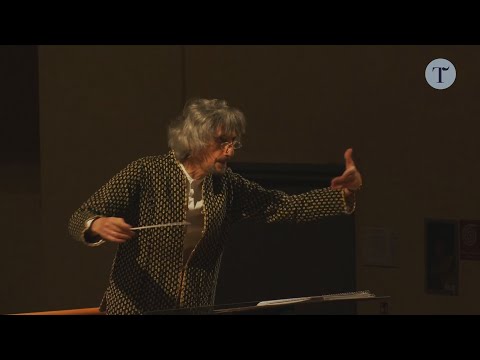 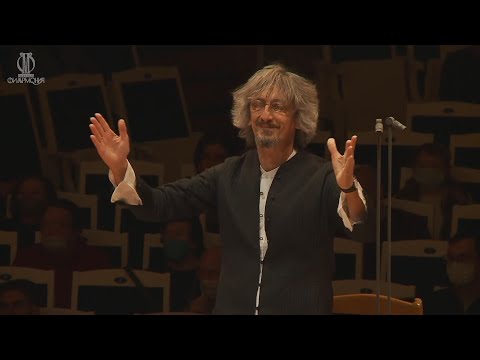 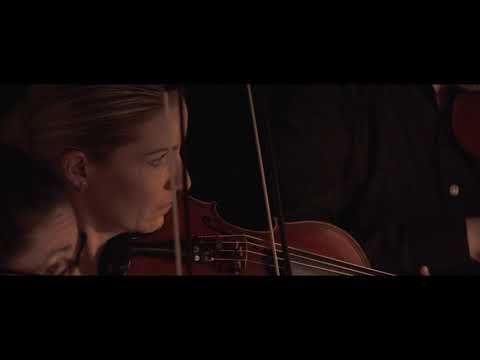 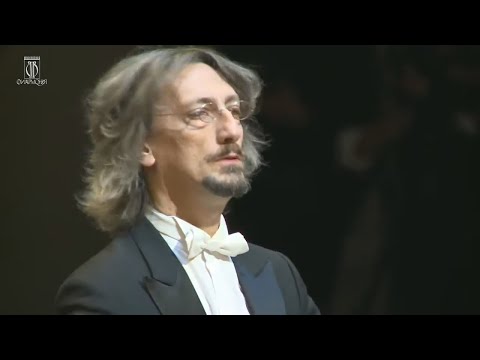 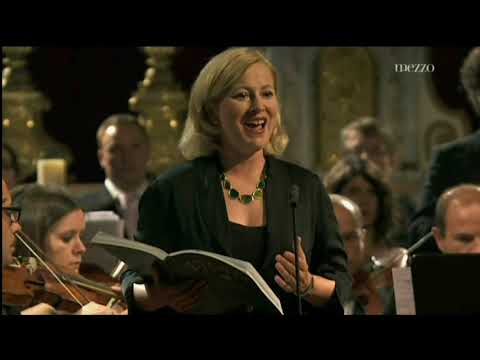