Ceresa not only successfully presented his innovative interpretation of the work, but did so with a visually stunning and dramatically strong staging. (operawire.com)

Considered one of the most promising stage directors of his generation, Fabio Ceresa is the winner of the 2016 International Opera Awards for “Young Director”.

He began his career at Milan’s Teatro alla Scala, collaborating with many of the most important contemporary directors, including Luca Ronconi, Deborah Warner, Patrice Chéreau, Dmitri Tcherniakov, Pier Luigi Pizzi, Peter Stein, Eimuntas Nekrošius and Richard Jones, as well as participating in the restaging of historical productions by Giorgio Strehler, Franco Zeffirelli and Jean-Pierre Ponnelle.

Following these formative years with Italy’s preeminent theater, Fabio Ceresa gained international acclaim for his direction of Madama Butterfly with both the Teatro del Maggio Musicale in Florence and Teatro Petruzzelli in Bari, and his new production of I Puritani with Teatro Regio Torino and Florence Opera.

Fabio Ceresa staged Don Giovanni in Shanghai and Mercadante’s Francesca da Rimini in Tokyo. He made his American debut with La Traviata at Palm Beach Opera.

In addition to his work as a stage director, Fabio is also an accomplished librettist. With composer Marco Tutino he has written La Ciociara commissioned by San Francisco Opera, and Miseria e nobiltà commissioned by Teatro Carlo Felice in Genoa. Other works include Marco Polo for Daniele Zanettovich performed for the opening season of the Croatian National Theatre, and Il Castello incantato for Marco Taralli which had been performed at both the Teatro Carlo Felice and Teatro Comunale di Bologna. 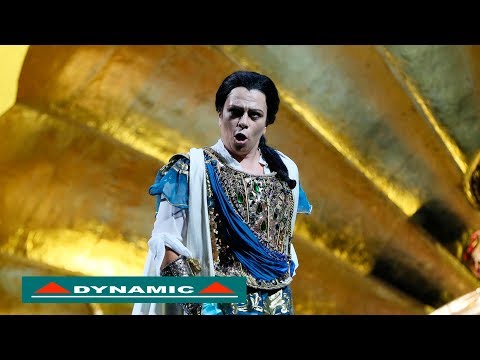 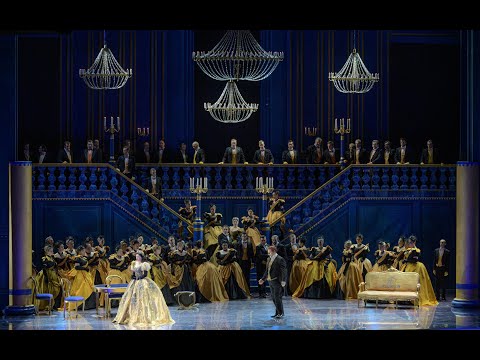 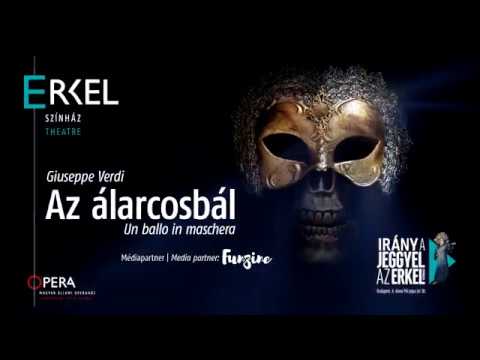 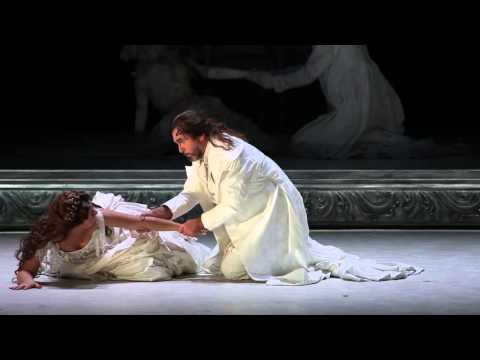 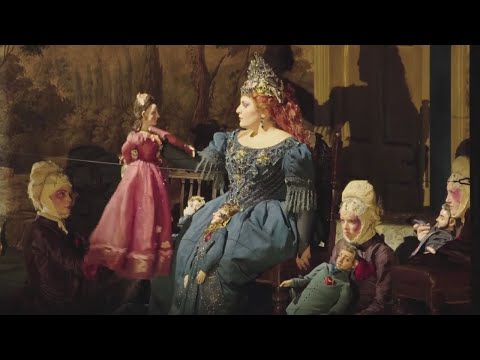 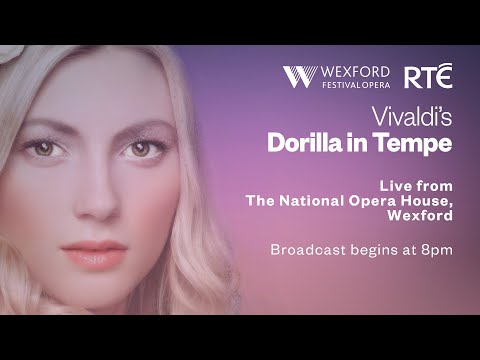