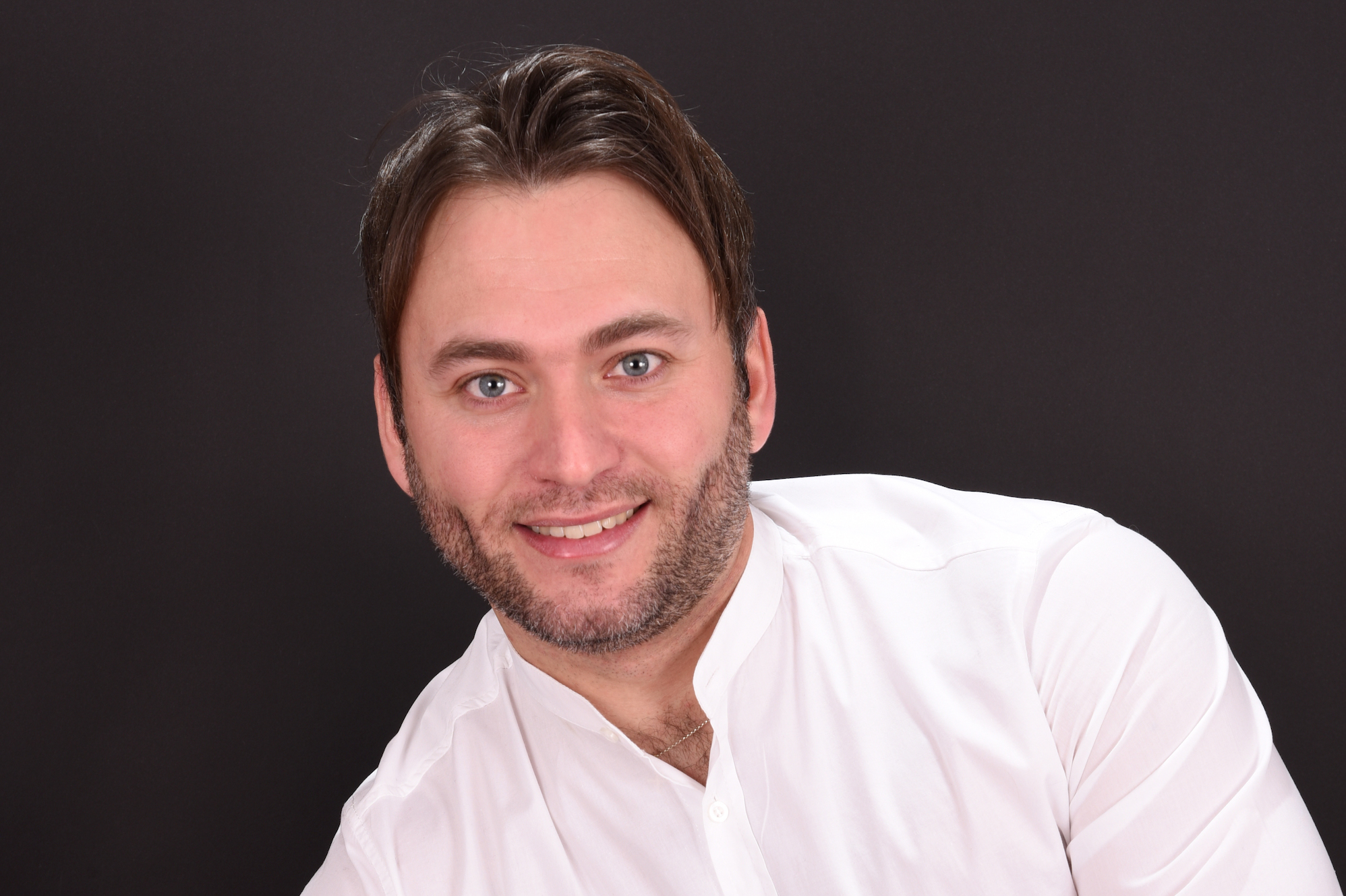 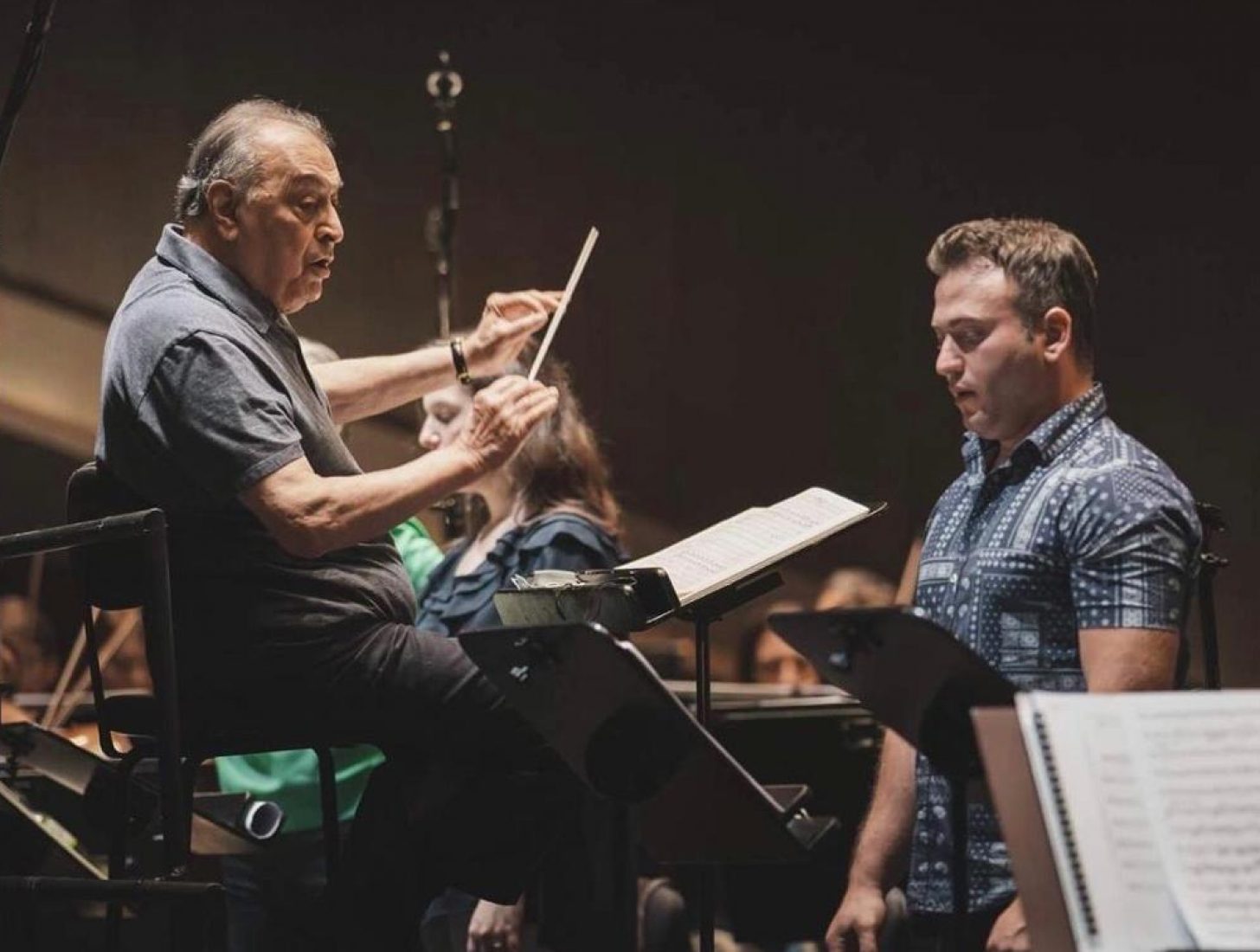 Valentino Buzza was born in Catania, where he graduated from the Vincenzo Bellini Conservatory in 2008. Over subsequent years, he participated in masterclass courses run by Leone Magiera, Edda Moser and Renato Bruson, among others.

He won several international singing competitions including the “Luciano Pavarotti Prize” for the Marcello Giordani Foundation (2016) and the First Prize at the “Tito Schipa” Opera Competition (2012).

He embodied the title roles in the following masterpieces of the operatic repertoire: Mozart’s Sogno di Scipione under the baton of Maestro Sardelli at Theatre Malibran and Bastien et Bastienne in a Davide Livermore production in Genoa, Purcell’s Dido and Aeneas under Stefano Montanari at the Florence Opera, Vivaldi’s Incoronazione di Dario led by Federico Maria Sardelli for the Valencia Palau de les Arts Reina Sofia and Catone in Utica of that same composer for the Festival Opera Barga.

In addition, Valentino appeared as Edmondo in Puccini’s Manon Lescaut at São Paulo Theatro Municipal and as Pang in Turandot at the Torre del Lago Puccini Festival. He was Aristeo in D. Scarlatti’s Narciso at the Innsbruck Festival, Nemorino in Donizetti’s Elisir d’amore at Florence Opera and L’Abate di Chazeuil in Francesco Cilea’s Adriana Lecouvreur for the Bari Teatro Petruzzelli.
With the complicity of Diego Faoslis, he performed Vivaldi’s operas Ottone in villa (Decio) and Farnace (Pompeo) for La Fenice.

With the conduction of Fabio Biondi, he sang Handel’s oratorio Israel in Egypt in Valencia and was the tenor soloist in Mozart’s Coronation Mass under the guidance of Zubin Mehta in Florence. 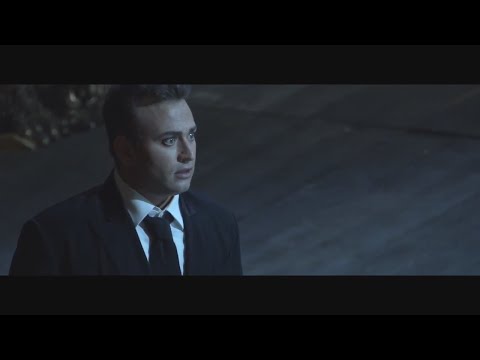 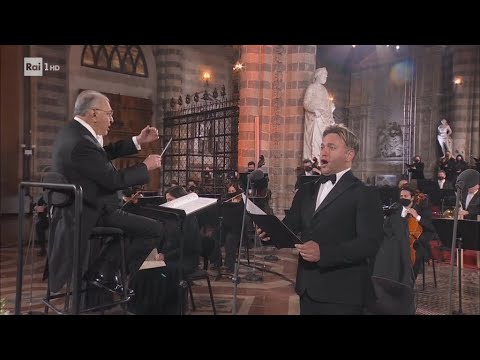 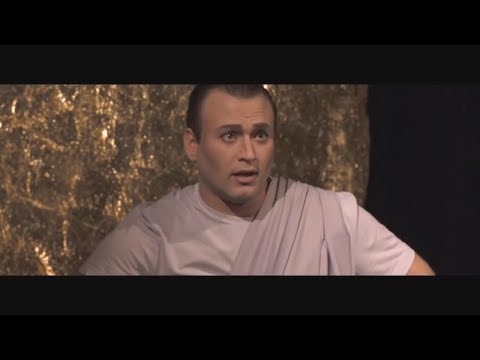 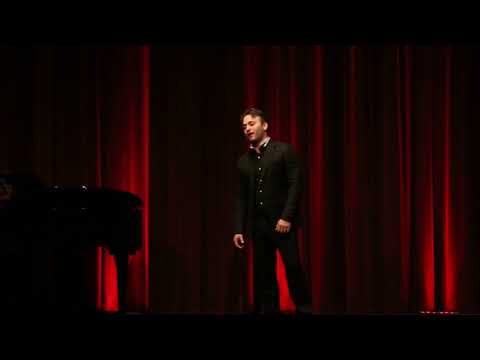 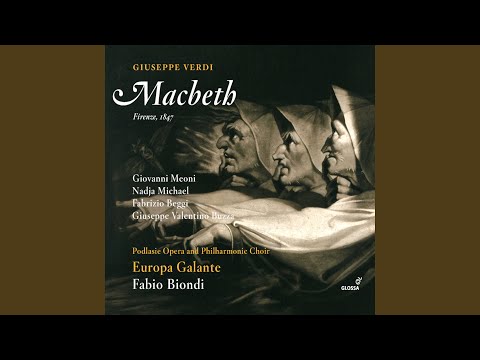