As soon as she appears, she imposes herself with insolent ease: the projection, the dynamism, the diction, the agility, the high notes, the legato, everything in her voice is perfectly coordinated and mastered. (ResMusica.com)

Marie Lys was awarded the Audience Prizes at both the Concours de chant de Toulouse (2019) and London Handel Singing Competition (2016). She won the First Prize at the Göttinger Reihe Historischer Musik Competition with the Abchordis Ensemble (2015), that she co-founded in 2011. Their two recordings, “Stabat Mater” and “Dies Irae”, were published by Sony DHM.

After a Bachelor in Music at the Haute École de Musique de Lausanne with a Prize for the best recital, Marie studied at the Royal College of Music in London where she graduated with First Class Honours in 2014, before joining their International Opera School, graduating in 2016 with an Artist Diploma in Opera.

Recent and future engagements include Galatea in Acis and Galatea at Opéra de Massy; Cunegonde in Candide at Opéra de Lausanne; Marcellina in Leonora by Ferdinando Paër in Schwetzingen, Innsbruck and Bonn under Alessandro De Marchi; Iris in Telemann’s Pastorelle en musique in Potsdam and Bayreuth. For Naïve, Marie has recorded Vivaldi’s long-lost opera Argippo under the baton of Fabio Biondi with Europa Galante (issued in May 2020), followed by a tour through Europe. Again with Maestro Biondi, she performs Bellezza in Handel’s Trionfo del Tempo e del Disinganno in Parma and the title role in Donizetti’s opera buffa Betly for the Chopin and His Europe Festival in Warsaw. Marie also sings Mozart’s Requiem at the Victoria Hall in Geneva. 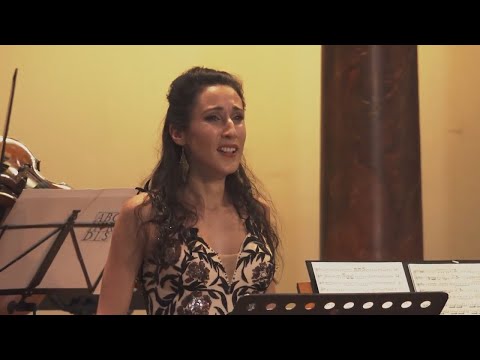 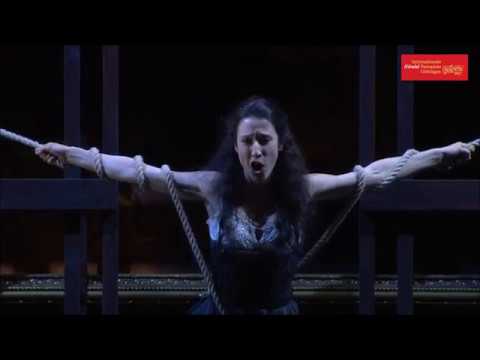 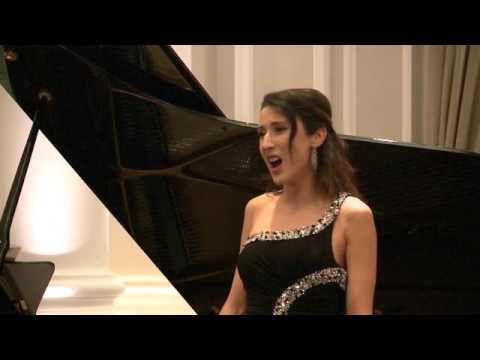 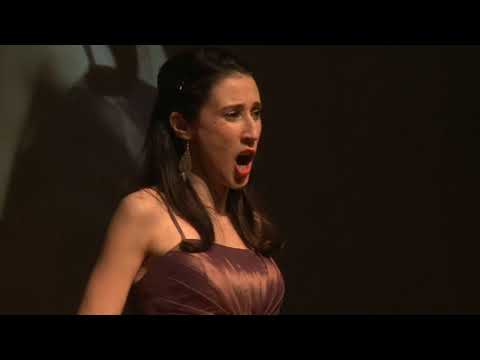 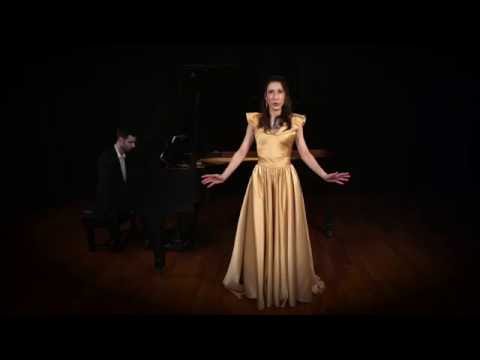 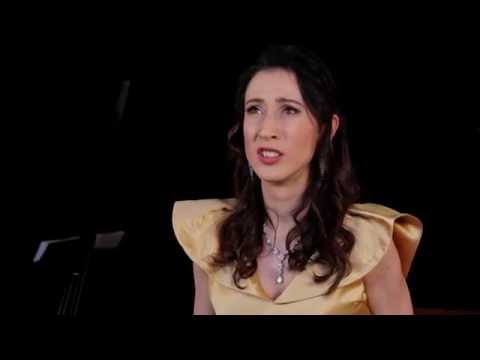