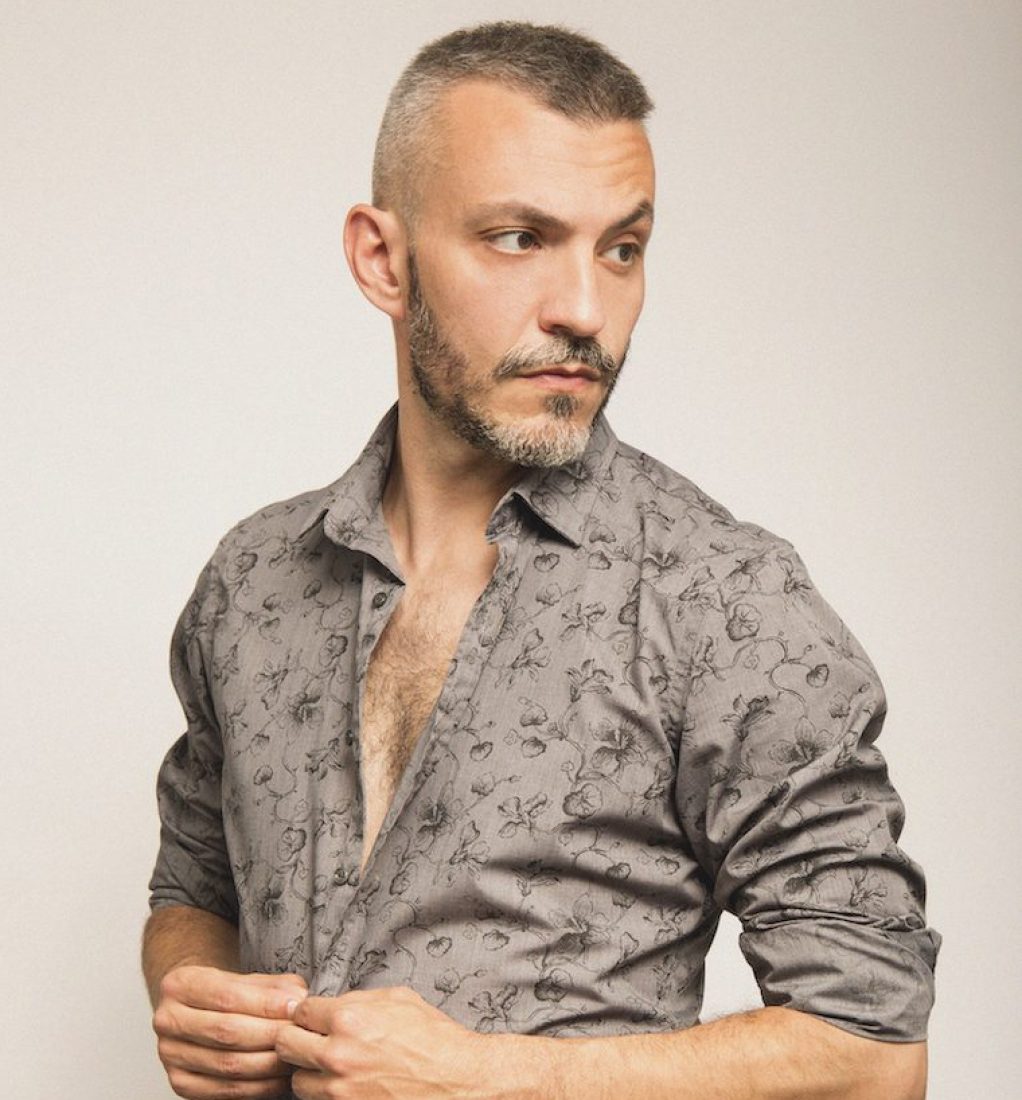 Filippo Mineccia is a visceral performer for whom dramatic characterisation seems to be paramount, while the range of musical moods provides some scope for versatile and astute musicianship. (Gramophone)

Born in Florence Filippo Mineccia gained international recognition being considered by many as one of the greatest specialists in the repertoire of the glorious castrato era.

As a child, he studied singing at the Fiesole School of Music, joining its Polyphonic Choir. After graduating in voice and cello from the Luigi Cherubini Music Conservatory in Florence, he studied with Gianni Fabbrini and Donatella Debolini.

Filippo was seen on stage as Caino in A. Scarlatti’s oratorio Il primo omicido alongside Philippe Jaroussky at the Salzburg Mozarteum and Montpellier Opéra, as Ottone in Monteverdi’s Incornazione di Poppea conducted by Jean-Christophe Spinosi at both the Liceu Barcelona and Teatro Colón in Buenos Aires, as Endimione in Cavalli’s Calisto under Christophe Rousset in Strasbourg, and as Tamerlano in Gasparini’s Bajazet at the Opera Barga Festival. He also appeared in Carl Orff’s Carmina Burana at both the Rome Opera and Arena di Verona.

Very much in demand for sacred music, he sang Bach’s Magnificat accompanied by the NHK Symphony Orchestra under the direction of Thomas Hengelbrock at the Tokyo NHK Hall and performed Pergolesi’s Stabat Mater and Handel’s Dixit Dominus alongside Jordi Savall in South Korea.
Recently, Mezzo has filmed the Stabat Mater by Pergolesi and Vivaldi Filippo presented at the Chapelle Royale de Versailles.

He has appeared in rare and lesser-known operas, starring as Achille in Francesco Sacrati’s Finta pazza with Leonardo García Alarcón in Dijon, Geneva, Versailles, Amsterdam, and as Anassandro in the first modern performance of Riccardo Broschi’s Merope conducted by Alessandro De Marchi in Innsbruck and Theater an der Wien.

Filippo Mineccia has issued several solo albums dedicated to unknown composers such as Attilio Ariosti, Leonardo Vinci, Niccolò Jommelli, Francesco Gasparini and Johann Adolph Hasse. He has released the CD “Siface, L’amor castrato” (Glossa) and an album dedicated to the Neapolitan composer Giovanni Paisiello (Pan Classics).
For Naïve, he has recorded Robert Carsen’s production of Agrippina at the Theater an der Wien (DVD) and the title role in Il Tamerlano with Ottavio Dantone and his Accademia Bizantina (CD).

The 2022/2023 season sees him performing Vinci’s Zite ‘ngalera (Titta Castagna) in a new Andrea Marcon/Leo Muscato production at La Scala, Sacrati’s Finta pazza (Achille) with Leonardo García Alarcón in Versailles (revival), Vivaldi’s Orlando furioso (Ruggiero) paced by Jean-Christophe Spinosi/Ensemble Matheus at Paris Théâtre des Champs-Elysées.
With the complicity of Ottavio Dantone and his Accademia Bizantina, Filippo appears as Goffredo in Handel’s Rinaldo at Opéra de Tours and reprises Il Tamerlano (Il Bajazet) by Vivaldi for the Theater an der Wien, in Barcelona and during an Italy tour.
He gives several solo recitals: at Théâtre Sénart with Stefan Plewniak and the Orchestre de l’Opéra Royal de Versailles, at the Halle Festival accompanied by The New Baroque Times and alongside Javier Ulisses Illán and his Ensemble Neyredas at Bilbao Teatro Arriaga. 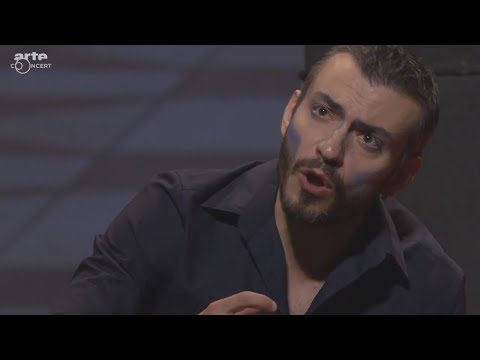 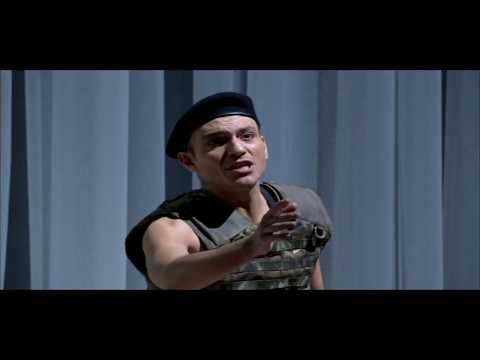 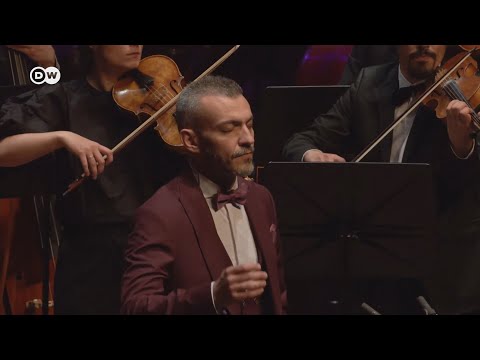 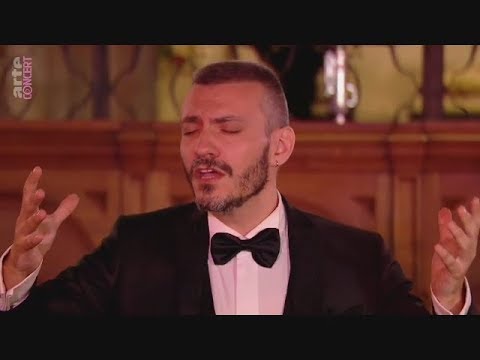 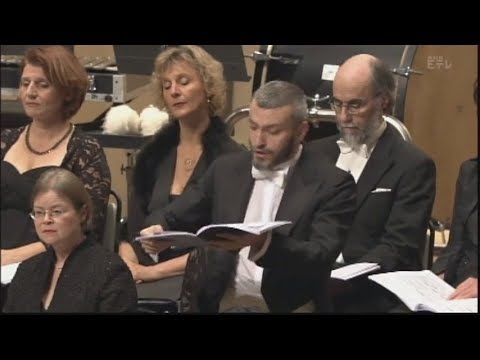 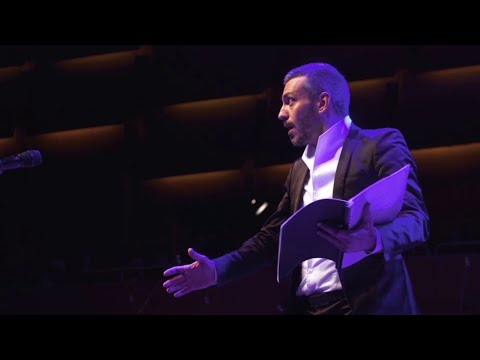