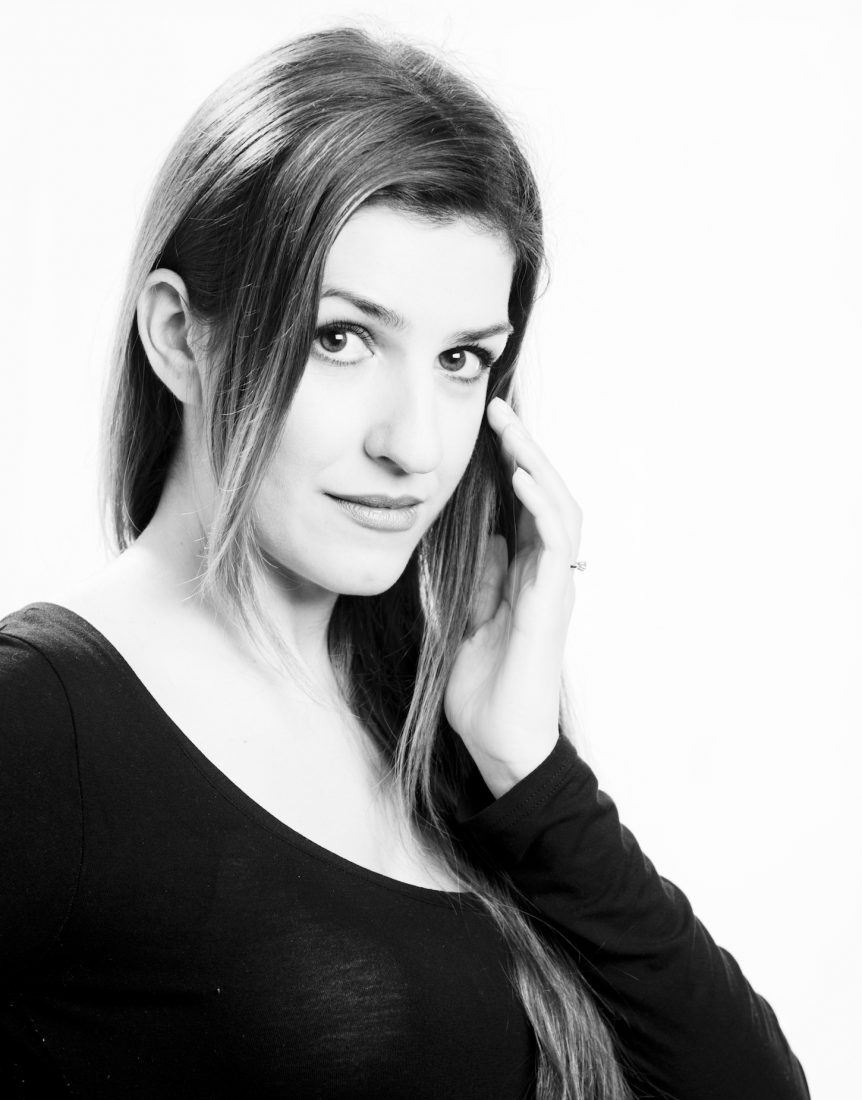 Born in Sassari, Francesca Sassu studied voice at the Conservatory in her native town and subsequently attended masterclasses with outstanding singers and teachers as Raina Kabaivanska, Renato Bruson and Barbara Frittoli.

She won the First Prize in the International Competition “A. Belli” of the Teatro Lirico Sperimentale di Spoleto where she debuted as Leonora in Verdi’s Oberto, Conte di San Bonifacio.

Her career highlights in the Bel Canto repertoire include the title role in Bellini’s Norma both at the Teatro Filarmonico di Verona in a Francesco Ivan Ciampa/Hugo de Ana production, and at the Norwegian National Opera with Antonino Fogliani; Amenaide in Rossini’s Tancredi conducted by José Miguel Pérez-Sierra and directed by Pier Luigi Pizzi for the Teatro Petruzzelli in Bari; Adina in Donizetti’s Elisir d’amore at the Teatro Verdi di Sassari and Teatro Sociale di Como; the title role in Anna Bolena under Sesto Quatrini at the Lithuanian National Opera; Luigia (Viva la Mamma) in a Laurent Pelly production paced by Evelino Pidò/José Miguel Pérez Sierra for the Madrid Teatro Real.

Francesca made her debut as Violetta in Beijing’s Forbidden City Concert Hall and returned to the role at La Fenice in Robert Carsen’s staging of La Traviata, and at Teatro Petruzzelli in Bari in a new production by Hugo de Ana. She appeared as Amelia Grimaldi in Simon Boccanegra alongside Placido Domingo and under the baton of Balázs Kocsár at the Hungarian State Opera, and took the stage as Desdemona in Otello of which a documentary was made for Sky Classica HD.

Recognized for her roles in the Puccini repertoire, Francesca was Mimì (La Bohème) at Teatro Regio Torino under Giorgio Morandi, Teatro Petruzzelli di Bari and Teatro Lirico di Cagliari. With the complicity of Gianandrea Noseda, she also performed as Mimì at the Edinburgh International Festival and as Musetta in Como with La Fura dels Baus. At La Scala, under Riccardo Chailly, she starred as Suor Genoveffa (Suor Angelica) and Nella (Gianni Schicchi) broadcast live by Sky Classica HD (DVD Hardy Classic). Francesca interpreted the role of Magda (La Rondine) in several Italian cities and Liù in Bologna in Fabio Cherstich’s contemporary reworking of Turandot.

Francesa Sassu sang Micaëla, one of her warhorses, for the Salzburg State Theatre, alongside Elina Garanča under Karel Mark Chichon at the Rome Opera, and in an Alain Guingal/Micha van Hoecke production at the Naples Teatro di San Carlo. She made her debut at the Arena di Verona as Micaëla in the famous mise-en-scène by Franco Zeffirelli of Carmen.

Passionate about lesser-known works, Francesca performed the world premiere of Il matrimonio inaspettato by Giovanni Paisiello led by Riccardo Muti at the Grosses Festspielhaus Salzburg, and the world premiere of La Donna serpente by Alfredo Casella under Gianandrea Noseda for the Teatro Regio Torino, broadcast live on Rai 5 (DVD Naxos).

Her Mozart roles include Donna Elvira (Don Giovanni), La Contessa (Le Nozze di Figaro) at Beijing NCPA led by Francesco Lanzillotta, at Teatro Filarmonico Verona and in Menorca in a Stefano Poda staging. She was Elettra (Idomeneo) for the Settimane Musicali di Stresa under the baton of Gianandrea Noseda.

Recent and forthcoming engagements include Francesca’s debut at the Teatro Municipal de Santiago as Violetta (Verdi, La Traviata) paced by Roberto Rizzi Brignoli, followed by performances of the role in Cremona, Como, Pavia and Brescia. She stars as Liù (Puccini, Turandot) for the Bari Teatro Petruzzelli in a new Renato Palumbo/Paul Curran production, and is Elisabetta at la Monnaie in the Francesco Lanzillotta/Olivier Fredj musical epic Bastarda based on Donizetti’s Tudor tetralogy. 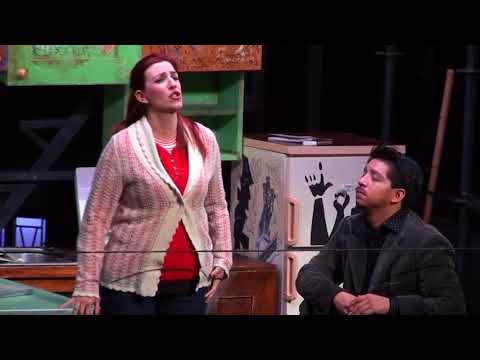 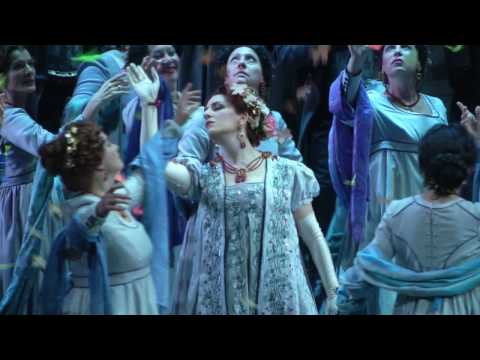 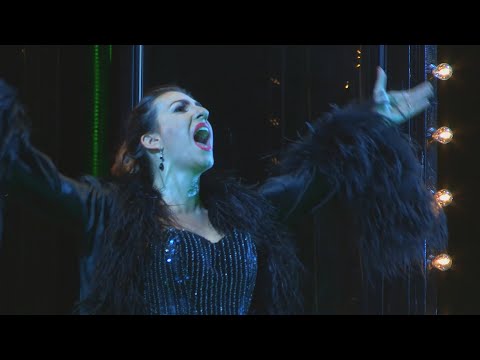 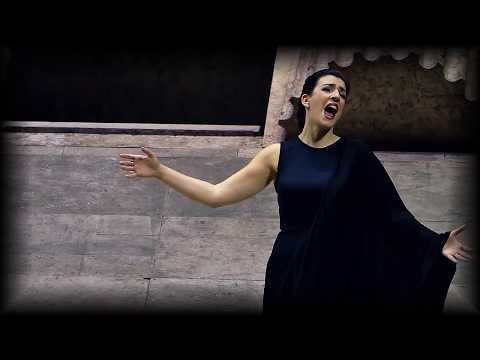 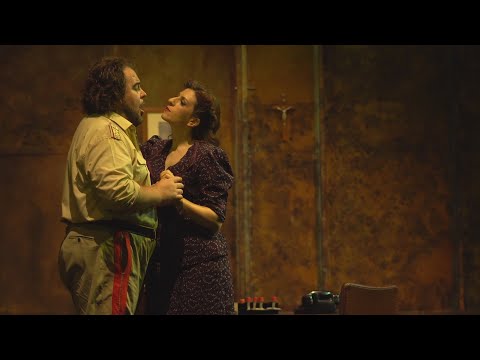 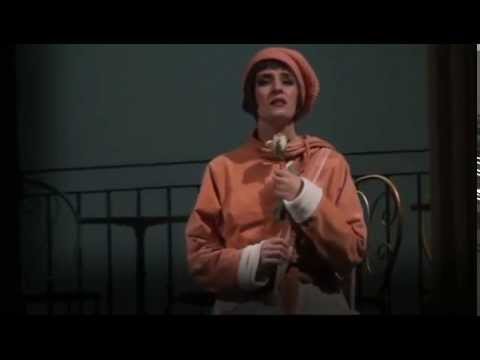