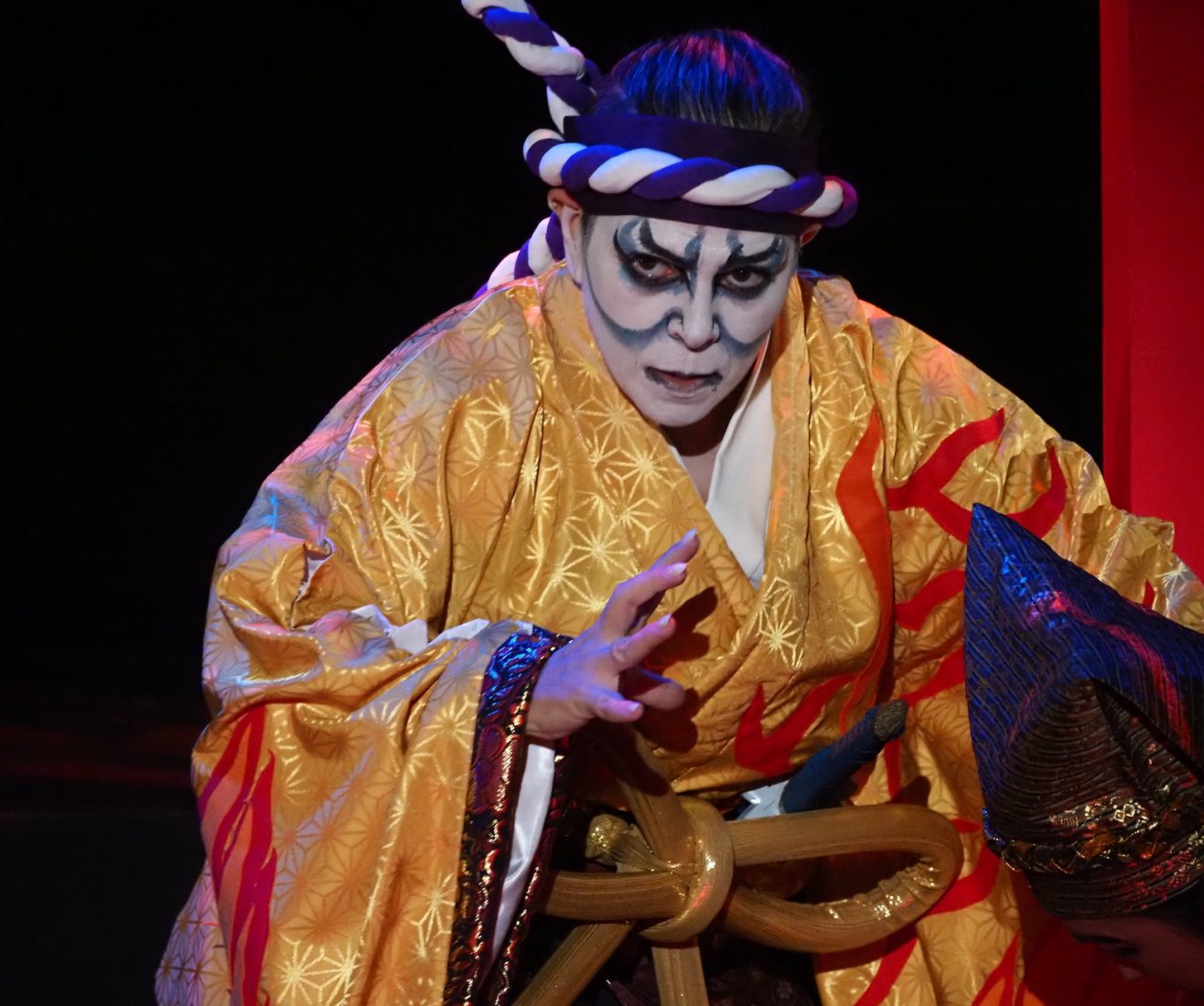 Naturally the sensitivity, sweetness, mellowness and depth of expression of Sonia here are little short of miraculous, and her pronunciation of Latin has a flavour all its own. (forumopera.com)

Sonia Prina quickly established herself as one of the leading contraltos of her generation. After graduating in singing and trumpet from the Giuseppe Verdi Conservatory in Milan, she was admitted at the Academy of Young Singers of the Teatro alla Scala.

She made her operatic stage debut at the Scala at only 23 years old as Rosina in Il Barbiere di Siviglia conducted by Riccardo Chailly and featuring young Juan Diego Flórez as Almaviva.

Thanks to her unique voice Sonia received international recognition and won several prizes including The Italian music critics’ Prize “Franco Abbiati” in 2006 and the “Tiberini d’Oro” Prize in 2014 both naming her “Best Singer of the Year”.

Career highlights include the title roles in Mozart’s Ascanio in Alba (Salzburg Festival) and in Gluck’s Ezio (Frankfurt Opera). She was Clarice in Rossini’s Pietra del paragone (Théâtre du Châtelet, Paris) and Isabella in L’Italiana in Algeri (Teatro Regio, Turin). She performed La Resurrezione with the Berliner Philharmoniker under Emmanuelle Haïm, Mozart’s Requiem with Antonio Pappano at the Accademia Nazionale di Santa Cecilia in Rome and Beethoven’s 9th Symphony at the Royal Albert Hall for the BBC Proms.

In 2017/2018, she was artist-in-residence at London Wigmore Hall where she has been re-invited year after year since 2012.

The 2022/2023 season will see her performing several Handel projects: Silla (title role) alongside Fabio Biondi/Europa Galante in Yokohama, Messiah with Erwin Ortner and the Arnold Schoenberg Choir at Musikverein Vienna, Ottone (Matilda) under Carlo Ipata at the Handel Festival Karlsruhe and Giulio Cesare in Egitto (Tolomeo) under Rubén Dubrovsky at Oper Köln. 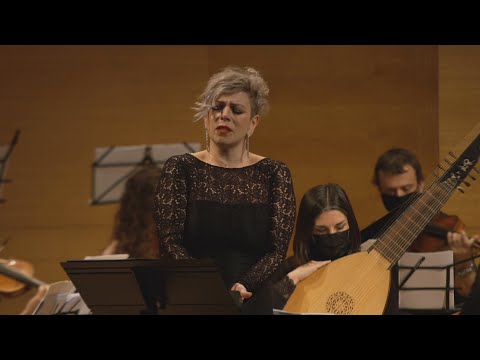 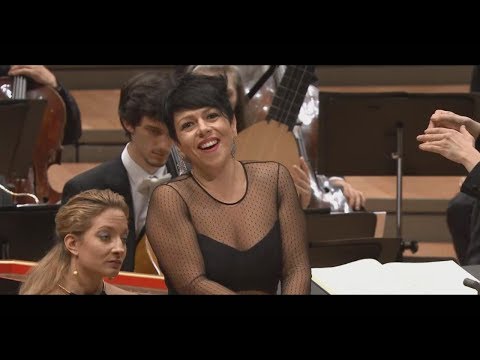 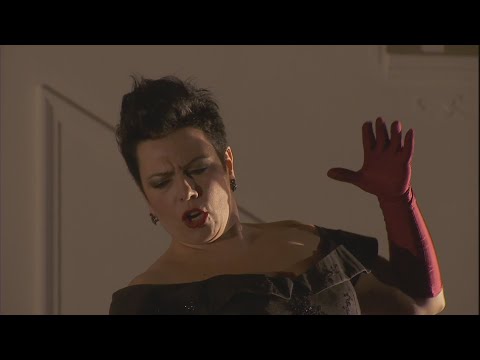 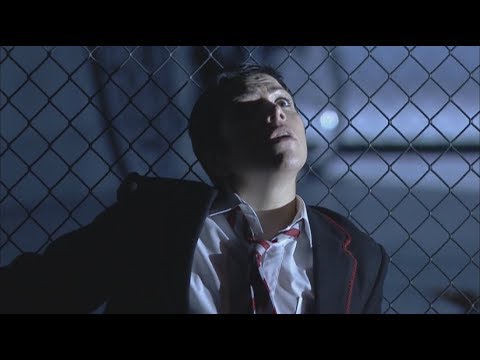