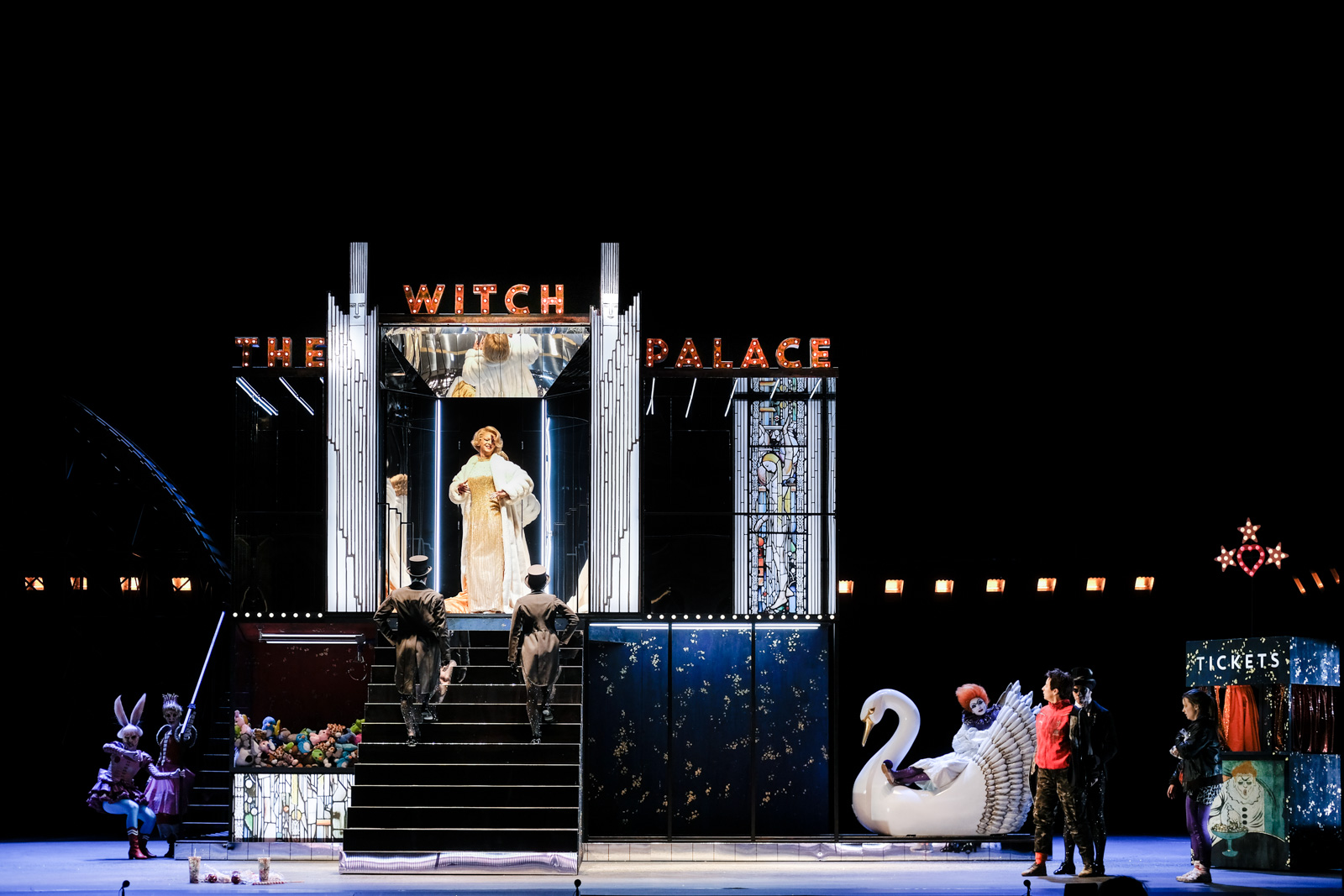 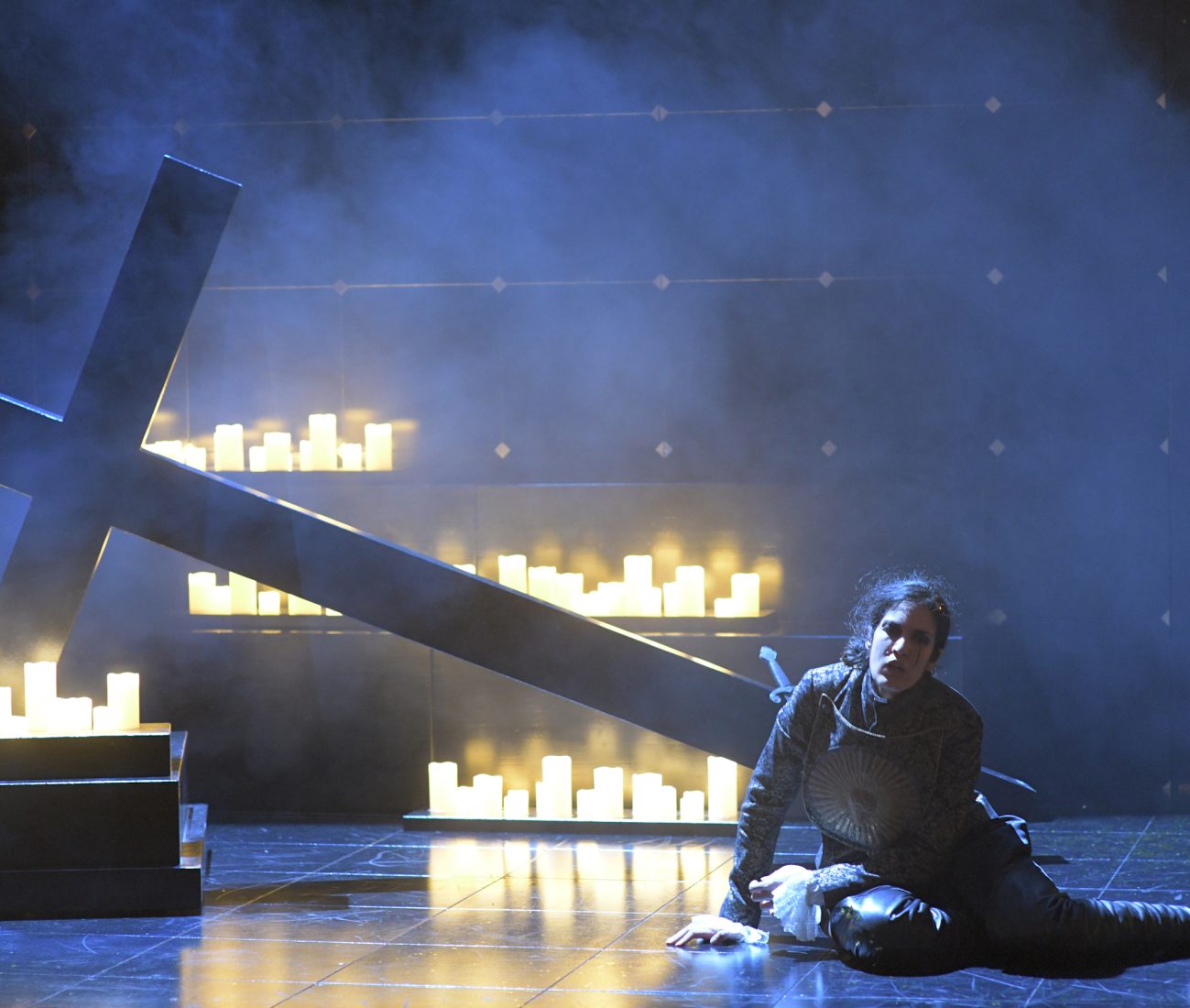 After graduating from the Conservatoire of his home town Rouen with four first prizes and after completing an extensive university training, Pierre-Emmanuel Rousseau turns his attention to stage direction working as an assistant with Jean-Claude Auvray, John Dew, Stéphane Braunschweig, Jérôme Deschamps and Macha Makeïeff.

Most recently he has staged Humperdinck’s Hänsel und Gretel for the Opéra National du Rhin (broadcast on France 3) and Gianni Schicchi for the Blackwater Valley Opera Festival.

In 2010, Pierre-Emmanuel directed and designed the costumes of Grétry’s Amant jaloux for the Versailles Royal Opera and Paris Opéra Comique. Widely acclaimed by public and critics alike, the production was broadcast by Mezzo and France 2 and has since been released on DVD.

Since 2013 Rousseau has been collaborating on a regular basis with Theater Orchester Biel Solothurn where he directed and designed the sets and costumes of Il Turco in Italia, Viva la Mamma, with a revival in Basel and Treviso in 2015, Don Pasquale and Le Comte Ory which travelled in the 2018/2019 season to Rennes and Rouen.

He has been invited by the Opéra de Chambre de Genève for Offenbach’s Pomme d’Api and Monsieur Choufleuri, as well as for Mozart’s Re Pastore. Together with the Geneva Chamber Orchestra he offered a semi-staging of Mozart’s Schauspieldirektor.

Engagements in the 2022/2023 season include new productions of both Rossini’s Tancredi for the Theater Biel Solothurn and Gounod’s Roméo et Juliette for the Opéra de Québec, as well as a revival of Rossini’s Barbiere di Siviglia at Teatro Regio di Torino. 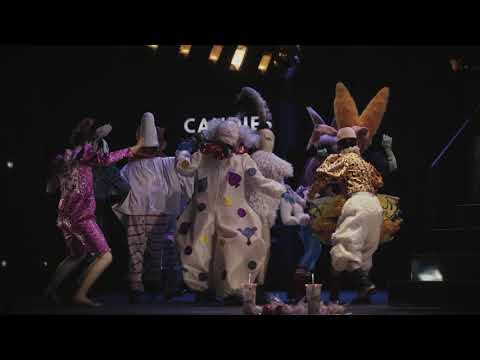 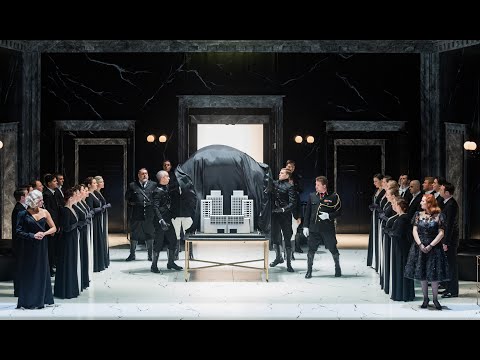 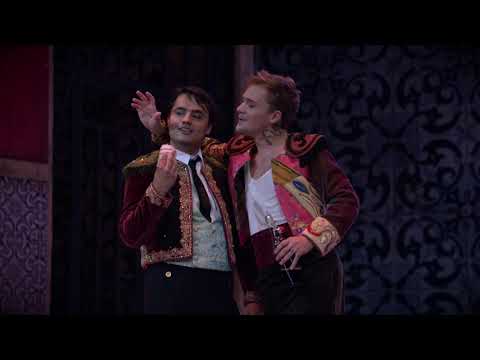 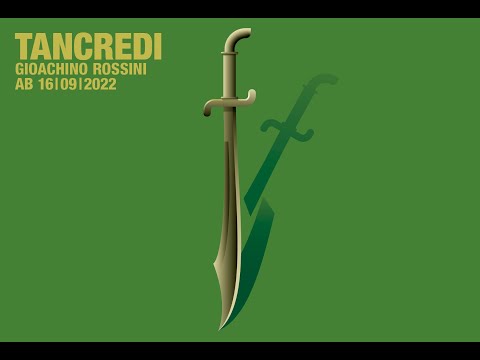 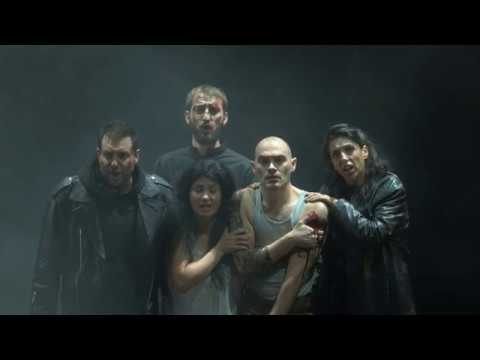 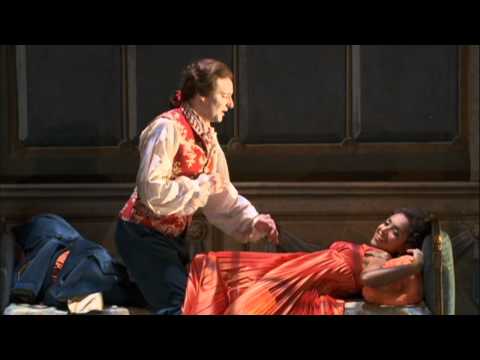 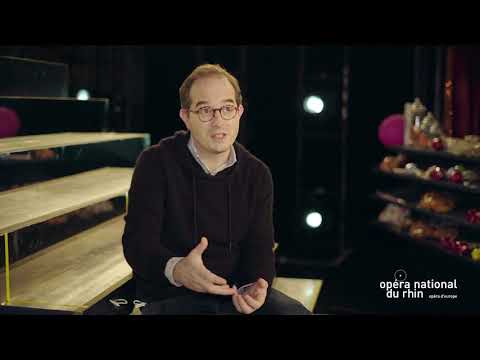