Member of the Young Singers’ Programme in 2016 at the Salzburg Festival, Miriam appeared in The Fairy-Queen as Puck (main role).

She is a prize winner of the following International Singing Competitions: Neue Stimmen (2015), Francisco Viñas (2016) and Cesti for Baroque Opera, Innsbruck (2014). She was finalist for the BBC Cardiff Singer of the World (2017).

Miriam Albano had been a member of the Vienna State Opera Ensemble where she made her debuts as Cherubino in Le Nozze di Figaro and as Annio in La Clemenza di Tito. She had also been performing as a member of the Deutsche Oper am Rhein, starring as Angelina (La Cenerentola), Cherubino, Zerlina (Don Giovanni) and Stéphano (Roméo et Juliette).

She was Cherubino at the Teatro del Maggio Musicale Fiorentino and Teatro dell’Opera di Roma in a new production conducted by Stefano Montanari and staged by Graham Vick, and appeared as Rosina in Il Barbiere di Siviglia with Marc Minkowski and Laurent Pelly in Bordeaux, a role she returned to in Rome in a Stefano Montanari/Lorenzo Mariani production and at Teatro Regio Torino.

Other notable highlights include Melanto in Monteverdi’s Ritorno d’Ulisse in patria in new Ottavio Dantone/Robert Carsen production for the Teatro del Maggio Musicale Fiorentino and Roberto in A. Scarlatti’s Griselda under George Petrou at the Festival della Valle d’Itria in Martina Franca.

Miriam has appeared with Diego Fasolis in Vivaldi’s Gloria in Lugano and with Leopold Hager in Berlioz’ Nuits d’été at the Radiokulturhaus in Vienna. She performed Mendelssohn’s Lobgesang for the opening concert of the Rheingau Musik Festival under Alain Altinoglu conducting the Frankfurt Radio Symphony.

She has given solo recitals, of which she is particularly fond, at the Doge’s Palace in Venice and Beethoven Center in Vienna. Miriam performed a Lieder recital at the invitation of KS Brigitte Fassbaender in 2016 at the Eppaner Liedsommer and a Schubert Songs programme alongside KS Robert Holl at the International Lied Festival Zeist in the Netherlands. She made her debut at the Tonhalle Zurich with a Manuel de Falla recital conducted by Alondra de la Parra. 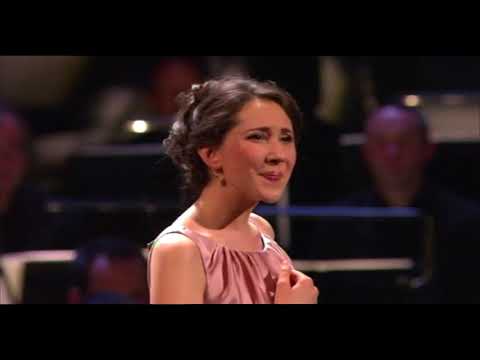 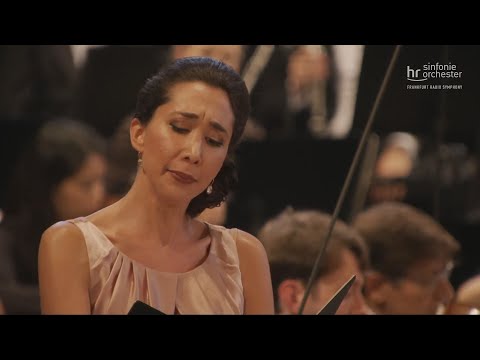 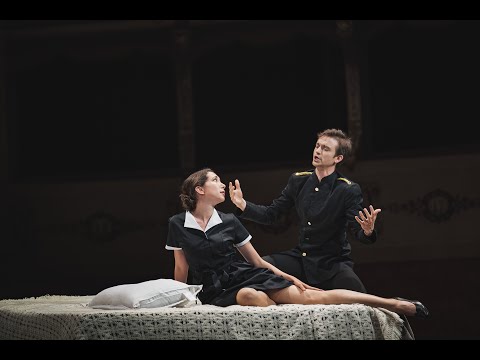 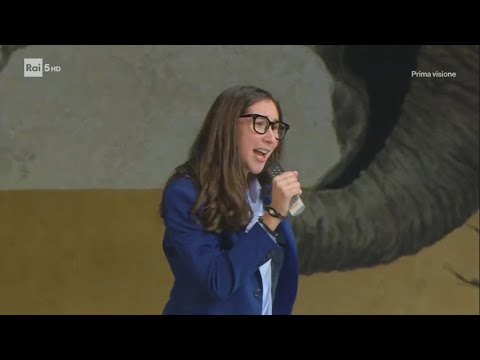