Welcome on board, FEDERICO MARIA SARDELLI! 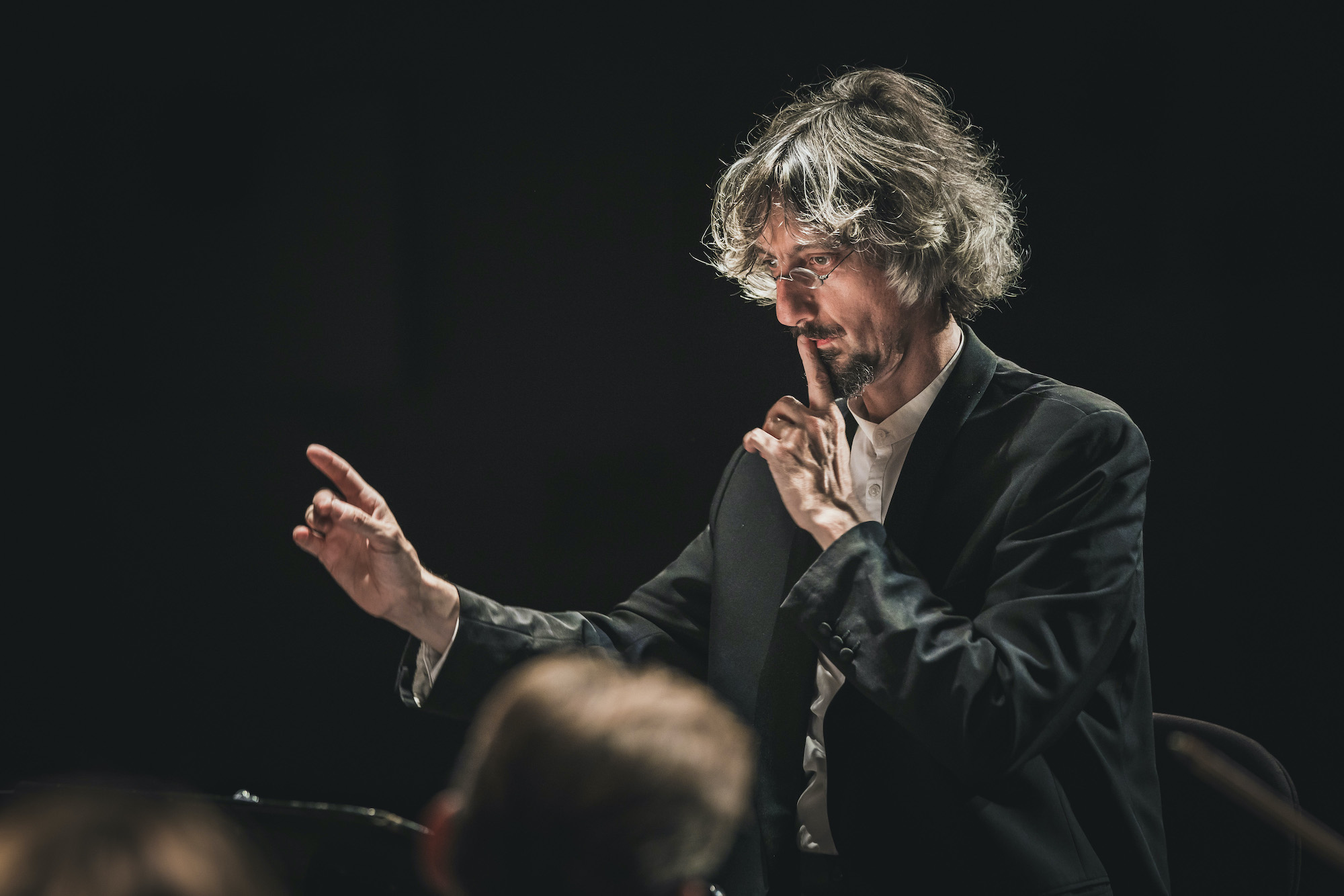 We are thrilled to welcome to our roster for general management the conductor Federico Maria Sardelli, one of the most interesting and eclectic artists of today! He is also a virtuoso flautist, musicologist, composer of more than 280 (!!) works, painter, engraver, satirical writer and author.

A notable protagonist in the Vivaldi renaissance, he has conducted and recorded (Naïve, Deutsche Grammophon) numerous world premieres of unearthed works by the Red Priest and published many essays, critical editions and novels including the bestseller “L’Affare Vivaldi”. 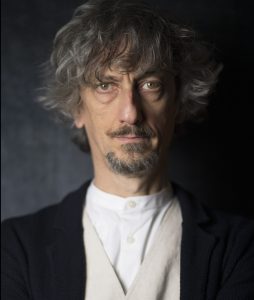