Soprano Karina Gauvin recorded some 63 songs by Massenet!
During the pandemic, ATMA Classique and Festival Classica joined forces to record the complete songs of Jules Massenet: 333 songs, including 13 unpublished and 33 never recorded. The monumental task was accomplished in a record breaking 19 months. This is the biggest lyrical project ever recorded in Canada and the largest French song project ever recorded in the world! 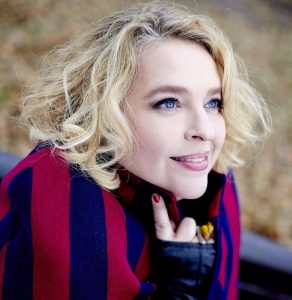