Born in Milan, Roberta Invernizzi was first a pianist and double bass player before studying singing under the tutelage of Margaret Heyward. She is one of the most sought-after soloists in the field of Baroque and Classical repertoire.

A great Handel performer, Roberta appeared as Mary Magdalene in La Resurrezione at the Vienna Musikverein; Oriana in Amadigi at the Handel Festival in Halle and Opéra Royal de Versailles; Cleopatra in Giulio Cesare with the Orchestra of the Age of Enlightenment; Flavia in Silla at the Théâtre des Champs-Elysées and Vienna Konzerthaus; Emirena in Adriano in Siria in Madrid and Valencia under Fabio Biondi; Nerone in Agrippina at the Teatro Real in Madrid; Armida in Rinaldo conducted by Ottavio Dantone and staged by Pier Luigi Pizzi at La Scala.

She sang the principal roles in Dido and Enea at both the Teatro Filarmonico in Verona and Teatro Regio Torino; La Vergine addolorata by A. Scarlatti at the Baroque Festival of the Staatsoper Berlin; Ercole sul Termodonte by Vivaldi at the Théâtre des Champs-Elysées in Paris; Statira by Cavalli at the Teatro San Carlo in Naples; Olimpiade by Galuppi at La Fenice; L’Orfeo by Monteverdi at La Scala with Rinaldo Alessandrini in a production staged by Robert Wilson, and in Turin under the baton of Antonio Florio; Il Ritorno di Ulisse in patria at the Hamburg Elbphilharmonie with Fabio Biondi.

Roberta sings regularly at the Salzburg Festival: the title role in Hasse’s Sant’Elena al Calvario with Biondi, Handel’s Aci, Galatea and Polifemo with Antonini, Il Trionfo del Tempo e del Disinganno with Haselböck, Mozart’s C Minor Mass with Dudamel and the Waisenhausmesse with Abbado. In addition, she has given Baroque recitals with Il Giardino Armonico at the Mozarteum, the C Minor Mass and Davide Penitente at the Vienna Musikverein and at the Styriarte Festival in Graz with Harnoncourt.

She returned twice to the Teatro alla Scala to perform Pergolesi’s Stabat Mater with the Filarmonica under the baton of Ottavio Dantone and the prestigious Christmas concert conducted by Giovanni Antonini. For both the Innsbruck Festival and Theater an der Wien she appeared as Giunone in Hasse’s Semele with Claudio Osele.

Roberta Invernizzi is highly regarded in Vienna. Hence, Nikolaus Harnoncourt engaged her for a performance of Mozart’s arrangement of Alexander’s Feast by Handel, given at the Musikverein as part of the hall’s 200th anniversary celebrations. She also gave a recital entitled “Roberta Invernizzi and friends” as part of the 20-year anniversary of the Resonanzen Festival at the Konzerthaus in Vienna.

Recent and future engagements include Haydn’s Ritorno di Tobia under György Vashegyi in Budapest and Bononcini’s Polifemo at Wiener Konzerthaus. She sings Bach’s Cantatas with Fabio Ciofini/Accademia Hermans in several Italian cities and reprises the role of Giunone in Hasse’s Semele under Claudio Osele for the Easter Festival in Rheinsberg. 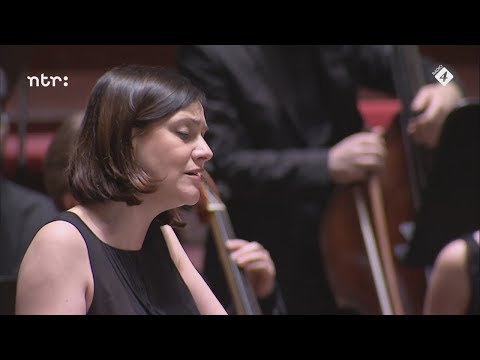 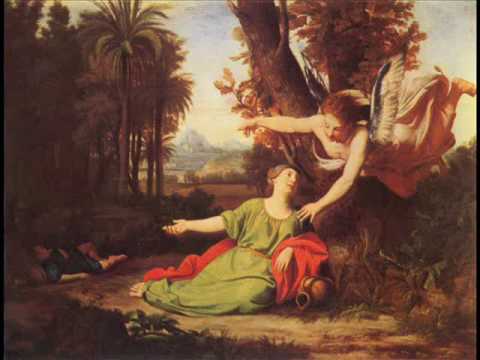 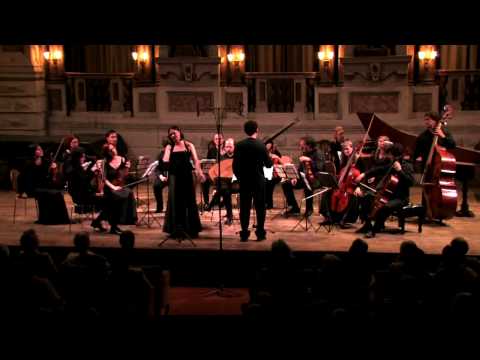 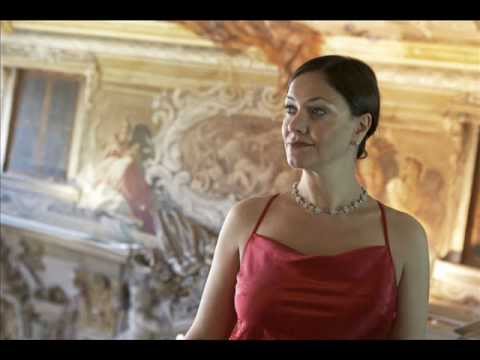 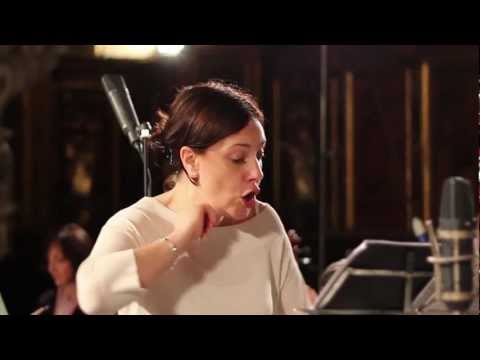