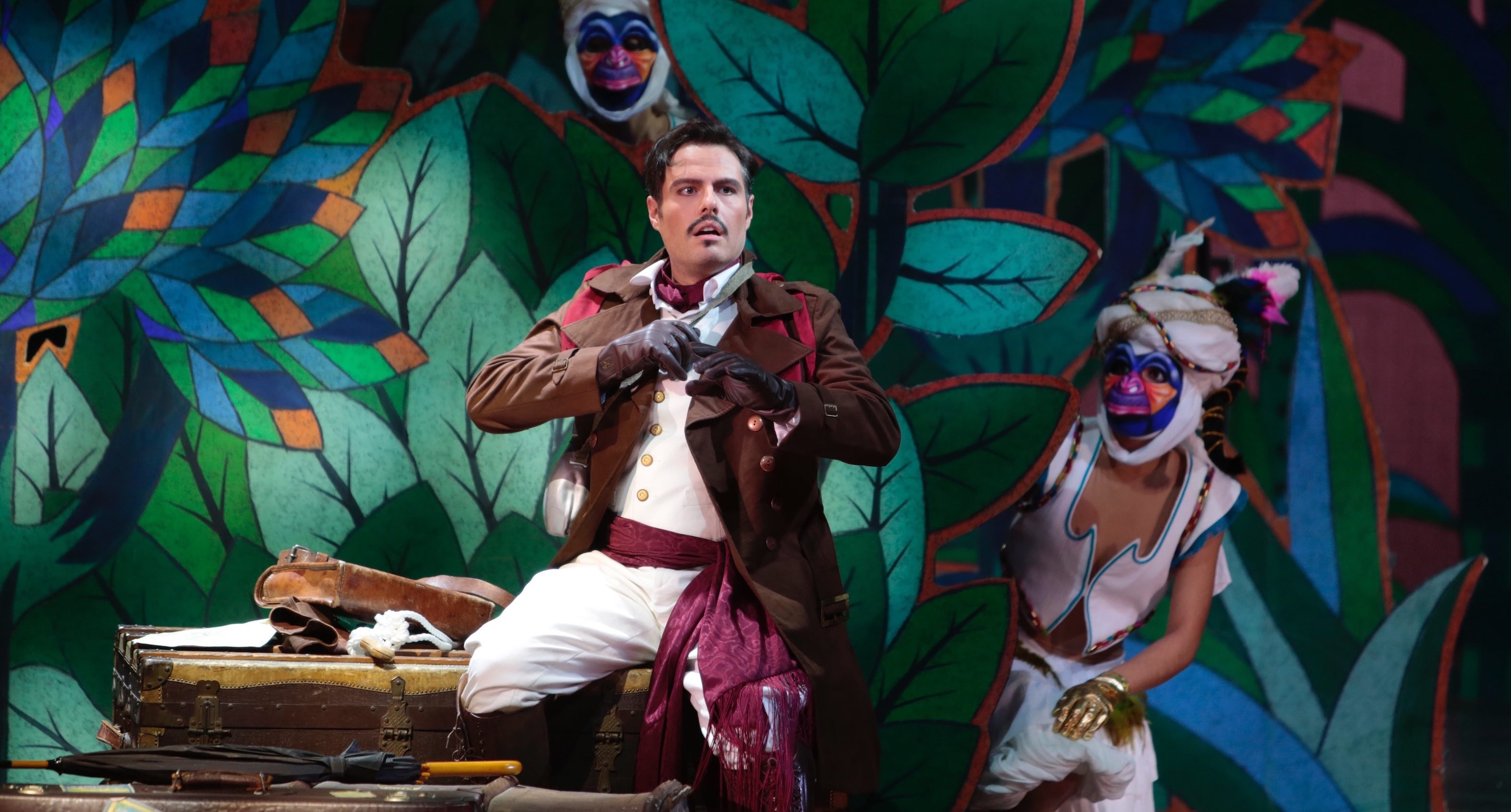 Born in Italy, Raffaele Pe started his vocal and organ studies at the Lodi Cathedral where he was a chorister, working under Pietro Panzetti. He continued his training in London with Colin Baldy and became a member of the Monteverdi Choir’s Young Artists’ programme collaborating closely with Sir John Eliot Gardiner. He then perfected his skills with Fernando Cordeiro Opa in Bologna.

A leading artist in the baroque scene of the new generation, Raffaele Pe’s unique voice embraces a vast musical repertoire that extends from recitar cantando to contemporary works.

Recently, he has been awarded the “Premio Lirico Internazionale Tiberini d’Oro 2021” on the occasion of a gala concert streamed live at the Teatro Rossini di Pesaro.

Raffaele made his US debut at the Spoleto Festival USA, interpreting the leading male role of Delio in the world premiere in modern times of Cavalli’s Veremonda alongside Vivica Genaux. He debuted at La Fenice with Vivaldi’s Orlando furioso and at the Florence Opera with Vinci’s Didone abbandonata.

He is the first countertenor ever to be invited by the Verona Opera Festival where he performed Carl Orff’s Carmina Burana in the Arena di Verona.

One of today’s finest Handel interpreters, Raffaele has played some iconic roles from most of his works including the title role in Rinaldo in a Pier Luigi Pizzi/Federico Maria Sardelli production for the Maggio Musicale Fiorentino, the title role in Giulio Cesare for the Theater St. Gallen, Medoro (Orlando) in a Giovanni Antonini/Claus Guth production at the Theater an der Wien, Arsace (Berenice) at the Göttingen International Handel Festival, Nerone (Agrippina) at the Grange Festival, the title role in Arbace at the Halle Handel Festival, Disinganno (Il Trionfo del Tempo e del Disinganno) in Innsbruck, Versailles, Rouen, as well as Goffredo (Rinaldo) for Opera Lombardia. He performed Handel’s Messiah with Erwin Ortner at the Vienna Musikverein.

Among his most important past engagements are Nerone in Monteverdi’s Incoronazione di Poppea with Jean-Christophe Spinosi at the Buenos Aires Teatro Colón, the title role in the world premiere of the contemporary opera Hémon by Zad Moultaka for the Strasbourg Opéra du Rhin, Linceo in L’Ipermestra by Cavalli at the Glyndebourne Festival directed by Graham Vick; Oberon in A Midsummer Night’s Dream by Britten for Opera Lombardia; Ermione in Scarlatti’s Trionfo dell’onore at the Tokyo Fujiwara Opera and Festival della Valle d’Itria in Martina Franca, where he also embodied the role of Gualtiero in A. Scarlatti’s Griselda under George Petrou.

Under the direction of Jordi Savall, Raffaele Pe sang Bach’s Christmas Oratorio, his St. Matthew and St. Mark Passions as well as his Mass in B Minor at Versailles Royal Chapel, Paris Philharmonie, in Graz and Barcelona.

A prestigious recitalist, Raffaele has given a concert dedicated to Vivaldi alongside I Barocchisti and its founder Diego Fasolis at the Opéra de Lausanne.

For the label Glossa, Raffaele released the solo album “The Medici Castrato”, which he presented at the Bologna and MITO Festivals and in major European venues including the Berlin Philharmonie. His second solo album, “Giulio Cesare – A Baroque Hero” he recorded, also for Glossa, with his own Ensemble La Lira di Orfeo was Sunday Times’ “Album of the Week” and awarded the most prestigious Abbiati Prize.

Recent and future projects include the first modern representation of Orpheus (title role) by Nicola Porpora for the Theater an der Wien, Handel’s Tamerlano (title role) for the Grange Festival and Vivaldi’s Giustino (Anastasio) under George Petrou for the Drottningholm Opera Festival. Raffaele reunites with Jordi Savall for Bach’s Christmas Oratorio at the Graz Styriarte Festival and gives a recital at London Wigmore Hall. 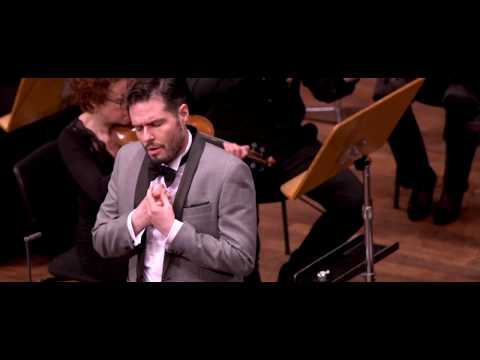