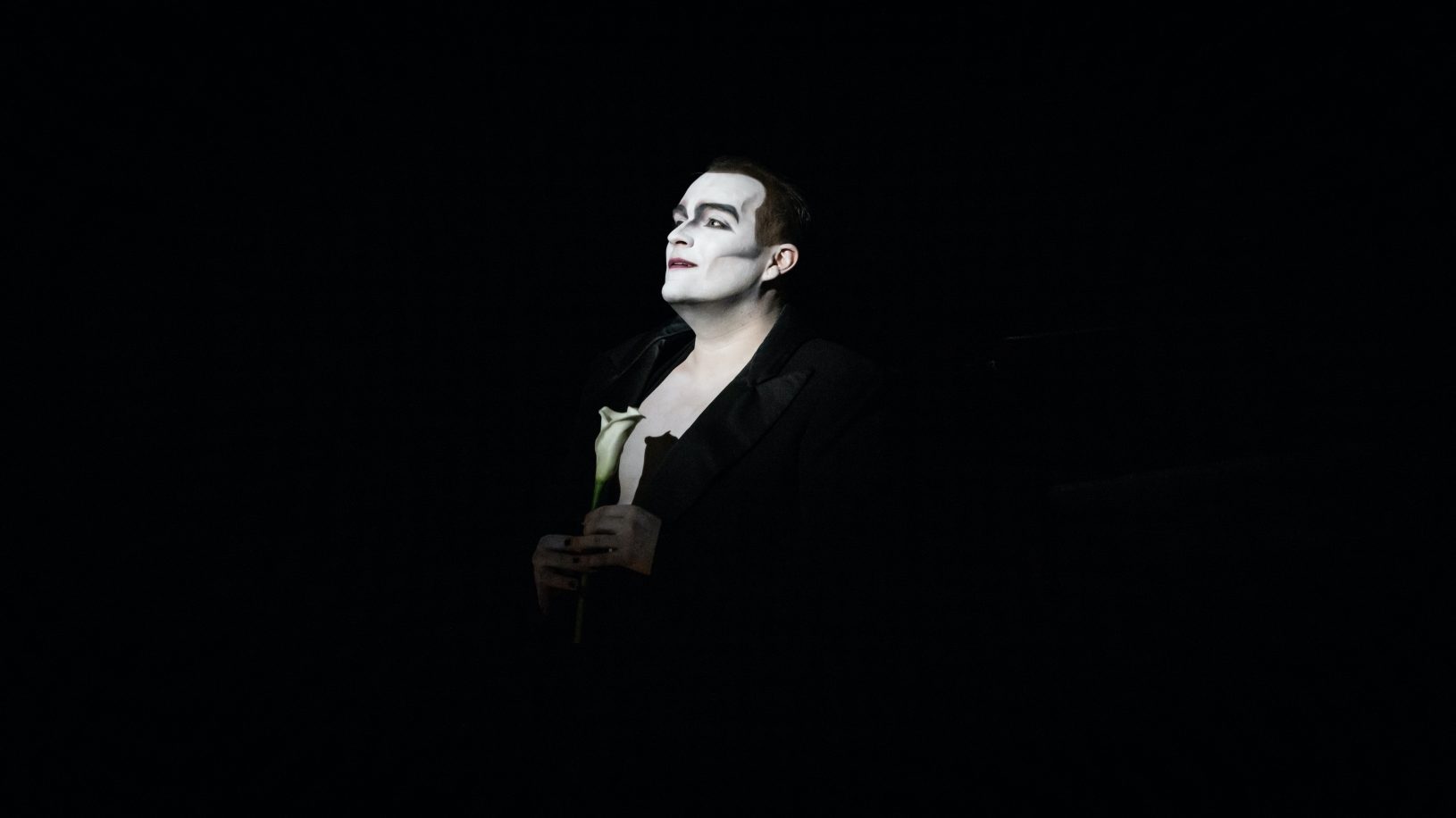 The young German Countertenor Nils Wanderer is a graduate of the Guildhall School of Music and Drama. He was a member of its opera course and received a full scholarship under the tutelage of Andrew Watts, Siegfried Gohritz, Edith Wiens and Tobias Truninger.

As a Lieder singer, Nils Wanderer has given recitals with accomplished pianists such as Daniel Heide and Marcelo Amaral. He further appeared in concert at London Barbican Centre and, under Kent Nagano, at Berlin Philharmonie. With the complicity of Jordi Savall, he performed Bach’s St Matthew Passion at Paris Philharmonie, Chapelle Royale de Versailles and Barcelona Auditori.

His concert and oratorio repertoire spans from Purcell, Vivaldi, the Bach family, Handel and Pergolesi through Berlioz, Wagner and Elgar to Bernstein and Cage. Several of his concerts have been recorded by the BBC, Bavarian Radio Station, SWR Radio, Arte, Mezzo and Medici.tv.

Nils is the recipient of the First Prize at the Handel Competition in Karlsruhe, the International Anton Rubinstein Vocal Competition and the Mimas Music Festival Competition. He is the first countertenor to reach the finals of the Concours Musical International de Montréal which awarded him the Audience Prize.

He received the Golden Culture Award of Stuttgart for his work as artistic director and conductor of the ensemble Meridies, and as singer of his own festival “Music in Paradise” which he co-founded with the UNESCO World Heritage Foundation in order to celebrate music in difficult times and support artists and their work during the 2019 coronavirus pandemic. 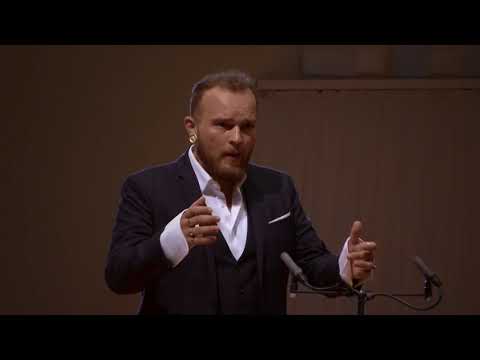 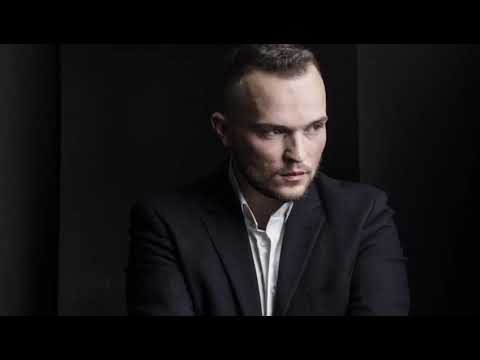 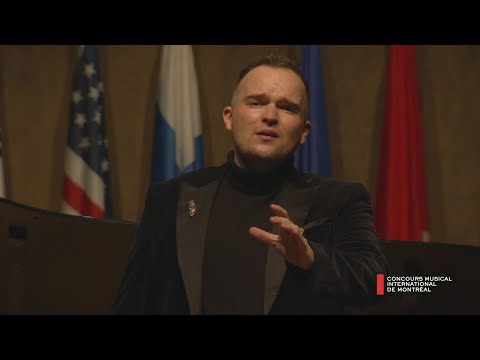 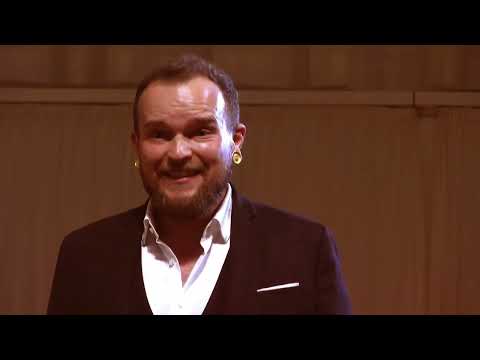 Live at IMA Neumarkt - G. Benjamin: “This, says the boy” (Written on Skin) 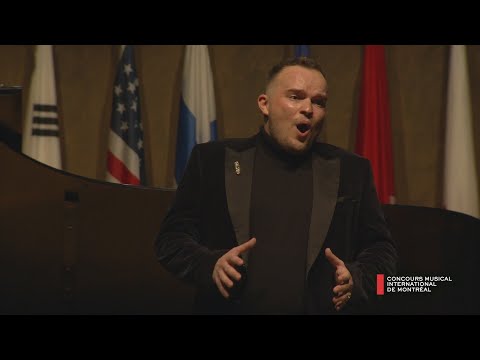