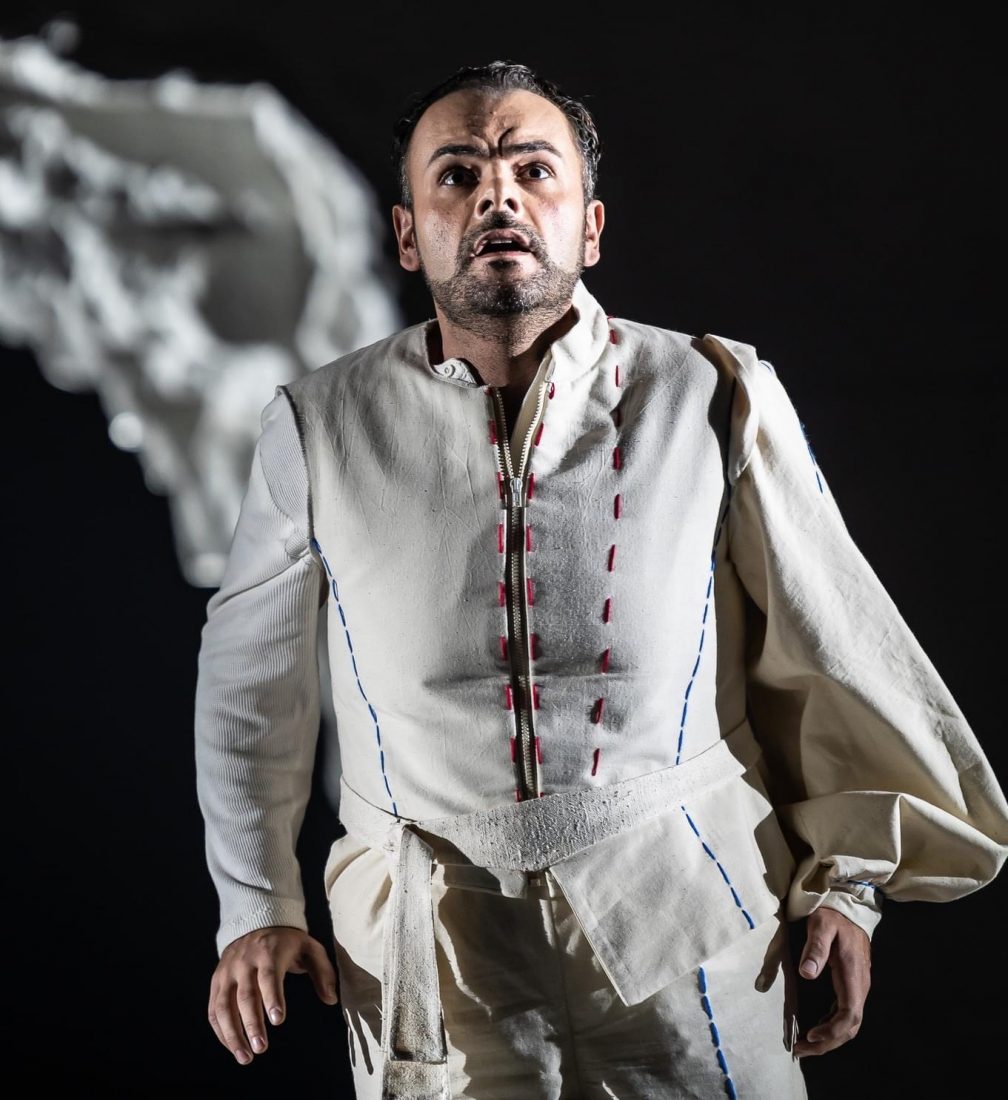 The best singer was definitely Giulio Pelligra who displayed a secure singing line with a clear tenor timbre. His high notes of the most demanding cabaletta were emitted with confidence and the true brilliance of “squillo” tones. (L’Opera)

Born in Catania, Italian lyric tenor Giulio Pelligra is one of the most exciting and promising voices of his generation and appears regularly in the most prestigious opera houses in Italy and abroad.

At the age of 20, he made his operatic stage debut at the Manoel Theatre in Malta, singing Almaviva in Il Barbiere di Siviglia.

He has established himself as one of the leading singers in the field of Bel Canto. An adept singer of Donizetti, he has had much success as Percy (Anna Bolena) he has performed at Teatro dell’Opera di Roma, Teatro Regio di Parma, Teatro Massimo Bellini di Catania and in Karlsruhe, and was seen on stage as Roberto Leicester (Maria Stuarda) at the Deutsche Oper am Rhein, Teatro Carlo Felice in Genoa and Munich Prinzregententheater. Other roles include Carlo (Linda di Chamounix) in Rome and Florence, Ernesto (Don Pasquale) at Theater Basel, Nemorino (L’elisir d’amore) at the Maggio Musicale Fiorentino and Theater St. Gallen, the title role in Roberto Devereux at Teatro Massimo Palermo.

More recently, Giulio gave a recital for the Teatro di San Carlo di Napoli with the great scenes from Donizetti’s Tudor Trilogy alongside Sondra Radvanovsky and under the baton of Riccardo Frizza.

Renowned for his Bellini, Giulio Pelligra appeared as Tebaldo (I Capuleti e i Montecchi) under Daniele Gatti for the Rome Opera, as Arturo Talbot (I Puritani) for both the Teatro Massimo Bellini and Seoul Arts Center, as Elvino (La Sonnambula) for the Teatro Filarmonico di Verona and as Pollione (Norma) for the Luglio Musicale Trapanese.

He has an established reputation in the Verdi repertoire, singing at the highest level in such roles as Alfredo (La Traviata) at the Rome Opera, Teatro Regio Torino, Teatro Carlo Felice in Genoa, Teatro Verdi di Trieste and in Japan; Ismaele (Nabucco) at the Teatro Massimo di Palermo, Bari Teatro Petruzzelli, Theater St. Gallen, Opéra Royal de Wallonie-Liège. He sang Henri in Les Vêpres siciliennes at Teatro Massimo Palermo and at the Rome Opera alongside Daniele Gatti; he further took the stage as the Duke of Mantua in Rigoletto in Sassari.

Other career highlights are the title role in Auber’s Fra Diavolo for the Palermo Teatro Massimo, the title role in Gounod’s Roméo et Juliette for the Teatro Verdi di Pisa and Teatro Alighieri di Ravenna; Rodolfo in Puccini’s Bohème for the Grand Théâtre de Genève and Maggio Musicale Fiorentino.

In the Mozart repertoire, Giulio has been heard as Tamino (Die Zauberflöte) in Rome, Don Ottavio (Don Giovanni) in Palermo, Ravenna and Salerno. He performed the title role in Idomeneo in Palermo and for the Mozartfest Würzburg under Christophe Rousset/Les Talens Lyriques.

He has appeared as the tenor soloist in Puccini’s Messa di Gloria at the Donizetti Opera Festival in Bergamo and in Rossini’s Stabat Mater at the Al Bustan Festival in Lebanon. In the field of sacred music, he also sang Mozart’s and Verdi’s Requiem, Boccherini’s Stabat Mater, Donizetti’s Credo and Rossini’s Petite Messe solennelle. 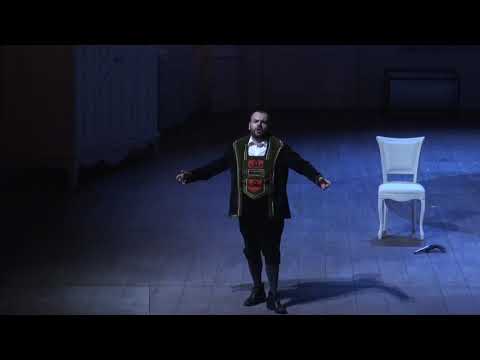 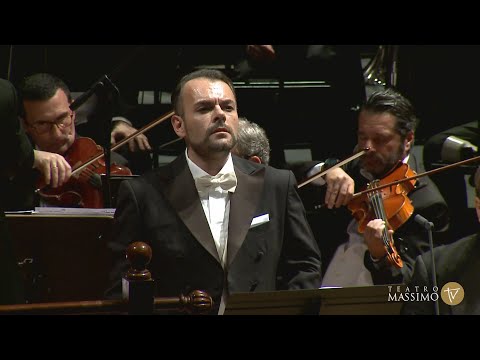 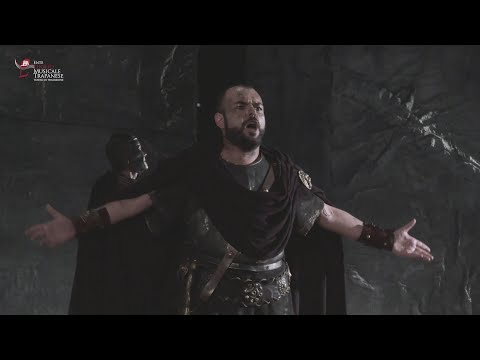 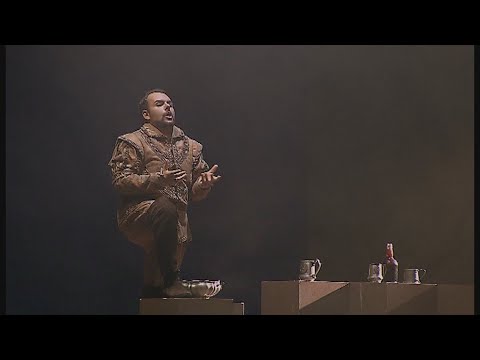 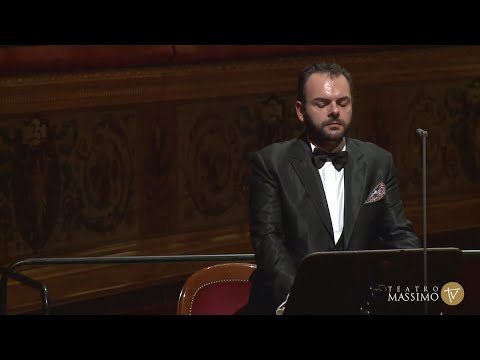