He displayed a wonderful legato, a most emotional phrasing and the lengthiest and most virtuosic final cadenza, including a D-flat, I have ever heard in a live performance - it was just unbelievable! (Der Neue Merker)

Born in Chile in 1992 and currently based in Paris, Diego Godoy began his musical career at the age of 14 in Copiapó, Chile. He started his studies with Maestro Rodrigo Tapia Salfate and pursued his training with the Chilean mezzo-soprano Graciela Araya at the “Ramón Vinay” Center of Operatic Studies of Chile, specializing in the repertoire of Mozart and Bel Canto. He also studied Music Education and Pedagogy at the Metropolitan University of Chile.

In 2012, he won the Young Artists Award of the Concurso Internacional De Canto Lírico Trujillo Perú and made his debut as Benvolio in Gounod’s Roméo et Juliette conducted by Yves Abel at the Teatro Municipal de Santiago.

From 2013 to 2014, Diego performed the part of Lindoro in Rossini’s Italiana in Algeri, Tonio in Donizetti’s Fille du régiment and Il Duca di Mantova in Verdi’s Rigoletto.

In 2015, he appeared as Azaël in Debussy’s Enfant prodigue at the Berlin Heilig-Kreuz-Kirche. He sang Ferrando in Mozart’s Così fan tutte at the Queen’s Hall of the Republic of Trinidad & Tobago, and Albazar in Rossini’s Turco in Italia at the Ópera Nacional de Chile with the conduction of José M. Pérez Sierra and the direction of Emilio Sagi.

From 2015 to 2017, Diego Godoy studied at the Opera Studio of the Opéra National du Rhin, where he took masterclasses with famous singers and teachers including Sylvie Valayre, Umberto Finazzi and Felice Venanzoni, and where he interpreted the roles of Florville (Il Signor Bruschino) and Edoardo (La Cambiale di matrimonio) under the direction of Antonino Fogliani.

In the season 2017/2018, Diego was Lindoro in Rossini’s Italiana in Algeri for the Teatro Verdi in Pisa and Ferrando in Mozart’s Così fan tutte for the Opéra de Reims. Additionally, he performed three operas by Donizetti: La Fille du régiment (Tonio) at the Schloss Kirchstetten Festival, La Favorite (Fernand) at the Opéra National du Rhin and Don Pasquale (Ernesto) at the Warsaw Chamber Opera.
He could be seen on stage as Araspe in the first modern representation of Mercadante’s Didone abbandonata under Alessandro De Marchi at the Innsbrucker Festwochen der Alten Musik, and this was issued on DVD by Naxos.

In the 2018/2019 season, Diego Godoy sang the roles of Don Ramiro in Rossini’s Cenerentola at the Teatro del Maggio Musicale Fiorentino; Uriel in Haydn’s Schöpfung at the International Festival “Donizetti Opera” in Bergamo; Almaviva in Rossini’s Barbiere di Siviglia at the Teatro Comunale di Bologna; Libenskof in Rossini’s Viaggio a Reims at the Bolshoi Theatre in Moscow. He took also part in the “Accademia Rossiniana” of the 40th Edition of the Rossini Opera Festival, where he appeared as Libenskof in Il Viaggio a Reims. On the occasion of the opening concert of the Trasimeno Music Festival in the Basilica Superiore di San Francesco d’Assisi, Diego performed Rossini’s Petite Messe Solennelle.

During the 2019/2010 season, he starred as Almaviva in Rossini’s Barbiere di Siviglia in a production staged by Pier Luigi Pizzi for the Teatro Petruzzelli di Bari, and as Don Ottavio in Mozart’s Don Giovanni at the Teatro Verdi in Pisa. 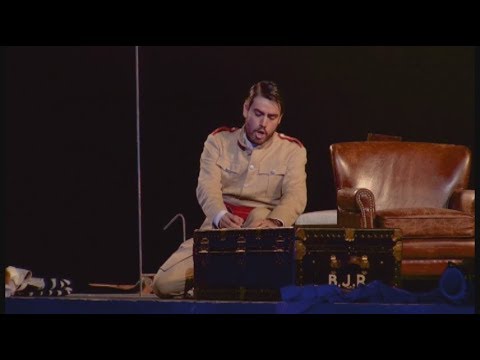 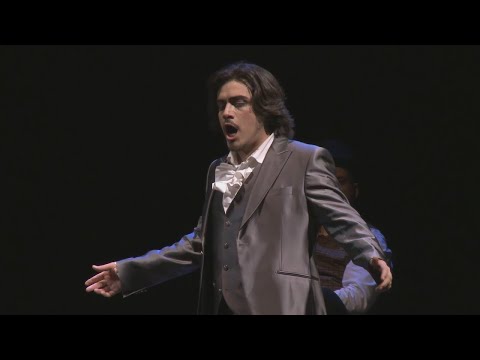 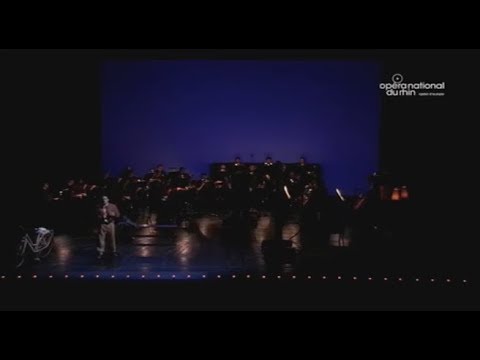 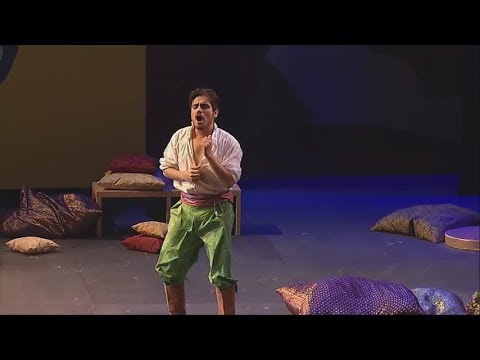 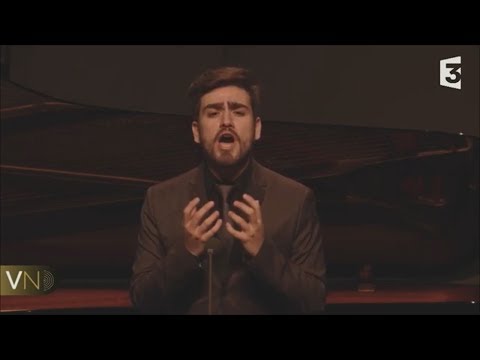