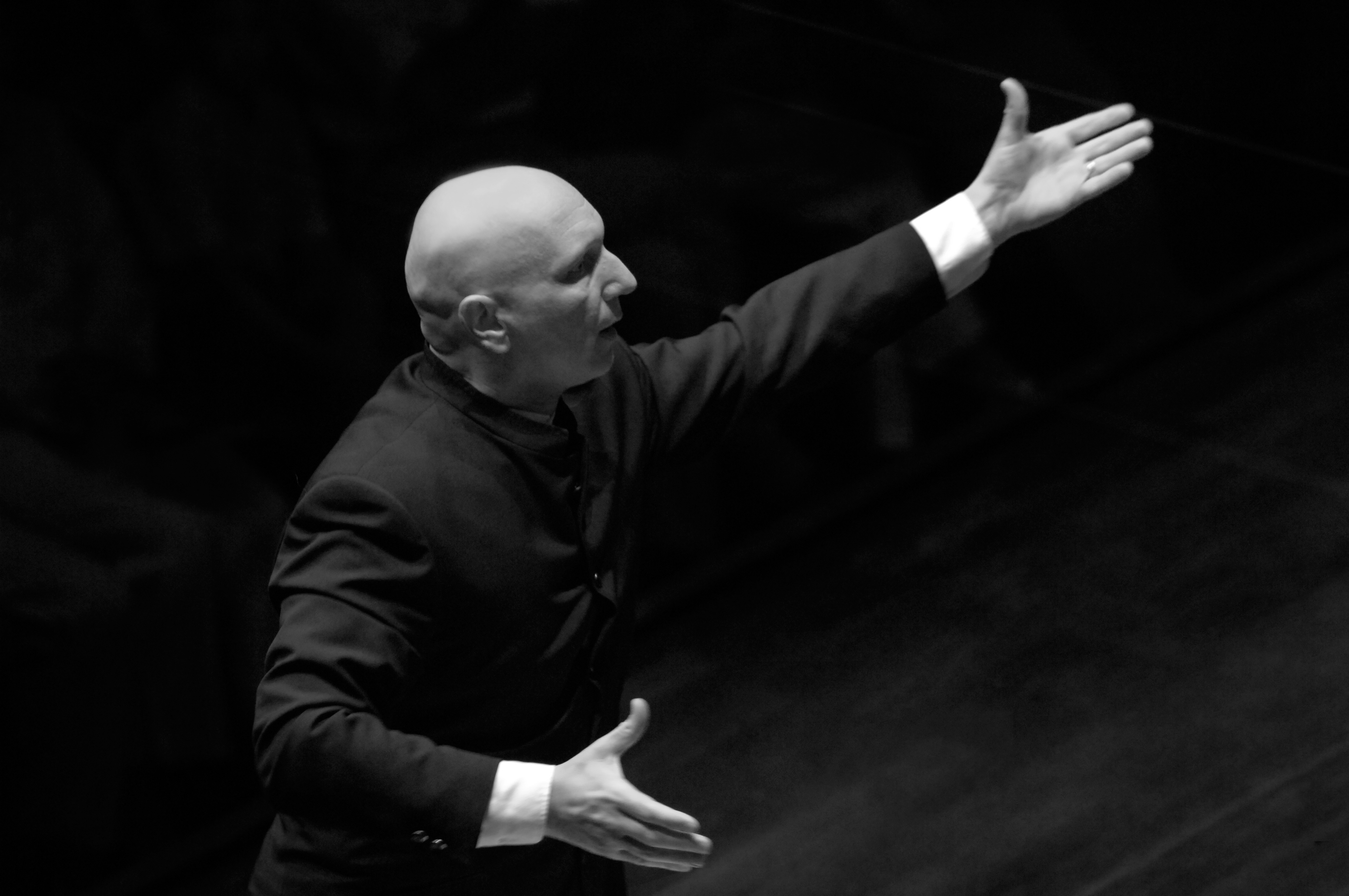 La Scala is serious about promoting early opera, and in conductor Diego Fasolis it has a valuable asset. The house orchestra’s regular players on period instruments, mixed in with musicians from Fasolis’s own group, play with a freshness, drive and florid vitality that is utterly arresting. (Financial Times)

Diego Fasolis studied in Zurich, Paris and Cremona where he obtained four diplomas with distinction. He began his career in the 80s as a concert organist, performing regularly complete works by Bach, Buxtehude, Mozart, Mendelssohn, Franck and Liszt.

Having acquired worldwide recognition, Maestro Fasolis was appointed Chief conductor of the Vocal and Instrumental Ensembles of Swiss Radio and Television in 1993. In 1998 he began conducting I Barocchisti, a Baroque orchestra with period instruments, which he founded with his wife Adriana Fasolis-Brambilla. After her premature death in 2013 he established a charitable foundation in her name to support young musicians.

Diego Fasolis is renowned as an interpreter of historically informed music. His versatility and virtuosity are combined with a rigorous style which is highly appreciated by the public and by international critics and press both in Europe and in the US.

He has been working with the acclaimed Mezzo-Soprano Cecilia Bartoli since 2011 and has been involved in projects including audio and video recordings as well as major concert tours around the world. Maestro Fasolis also conducted Bellini’s Norma in Monte Carlo featuring Cecilia Bartoli in the title role.

A regular guest at the Salzburg Festival for concerts and opera engagements, the latest being Iphigenie en Tauride, Diego Fasolis conducted Beethoven’s Ninth Symphony at the Vienna Musikverein, with the Concentus Musicus Wien and the Arnold Schoenberg Choir.

With more than 120 CDs released by major international recording companies such as EMI-Virgin, Naïve, Universal Music and Warner Classics, Maestro Fasolis received numerous prizes for his commitment in the rediscovery of the operatic repertoire: the Disco d’Oro, the Grand Prix du Disque for his work on Handel and Vivaldi, and the Echo Klassik for the opera Artaserse by Leonardo Vinci. In 2014 and 2015 he was nominated for two Grammy Awards for both the triumphant “Mission” project with works by Agostino Steffani and the “St. Petersburg” project with Cecilia Bartoli.

La Scala entrusted him with the creation of an orchestra using period instruments to perform Handel’s Trionfo del Tempo e del Disinganno. In 2017 he conducted Tamerlano with Placido Domingo at the Teatro alla Scala.

In 2019 Maestro Fasolis has been nominated for “Conductor of the Year” at The International Opera Awards.

At the occasion of the 250th anniversary of Beethoven, he has recorded for ARTE the Symphonie No. 6 “Pastorale” with I Barocchisti in Lugano. 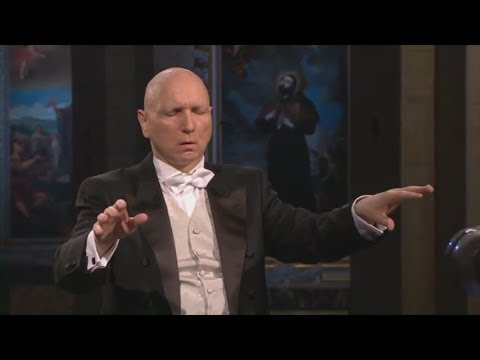 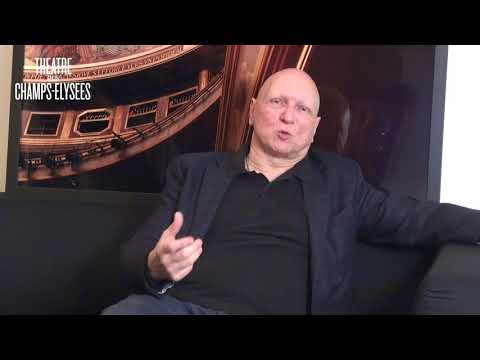 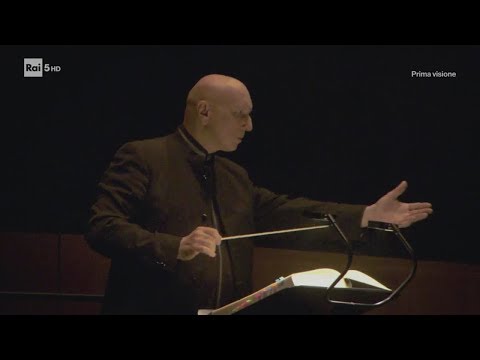 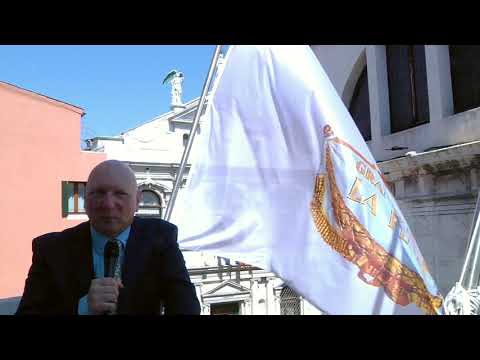 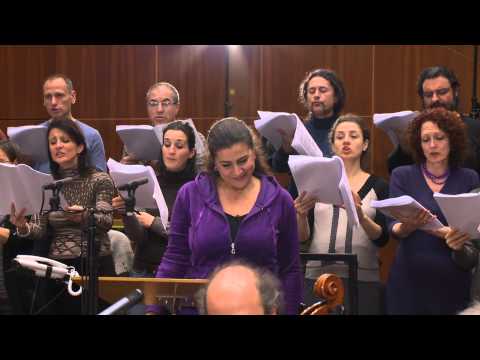 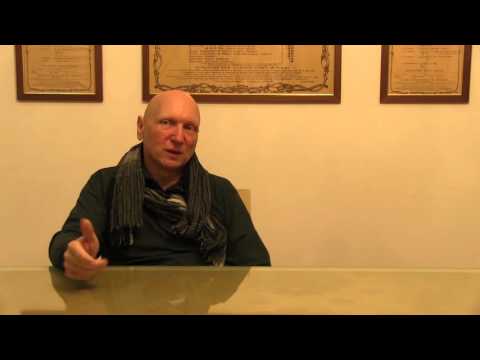